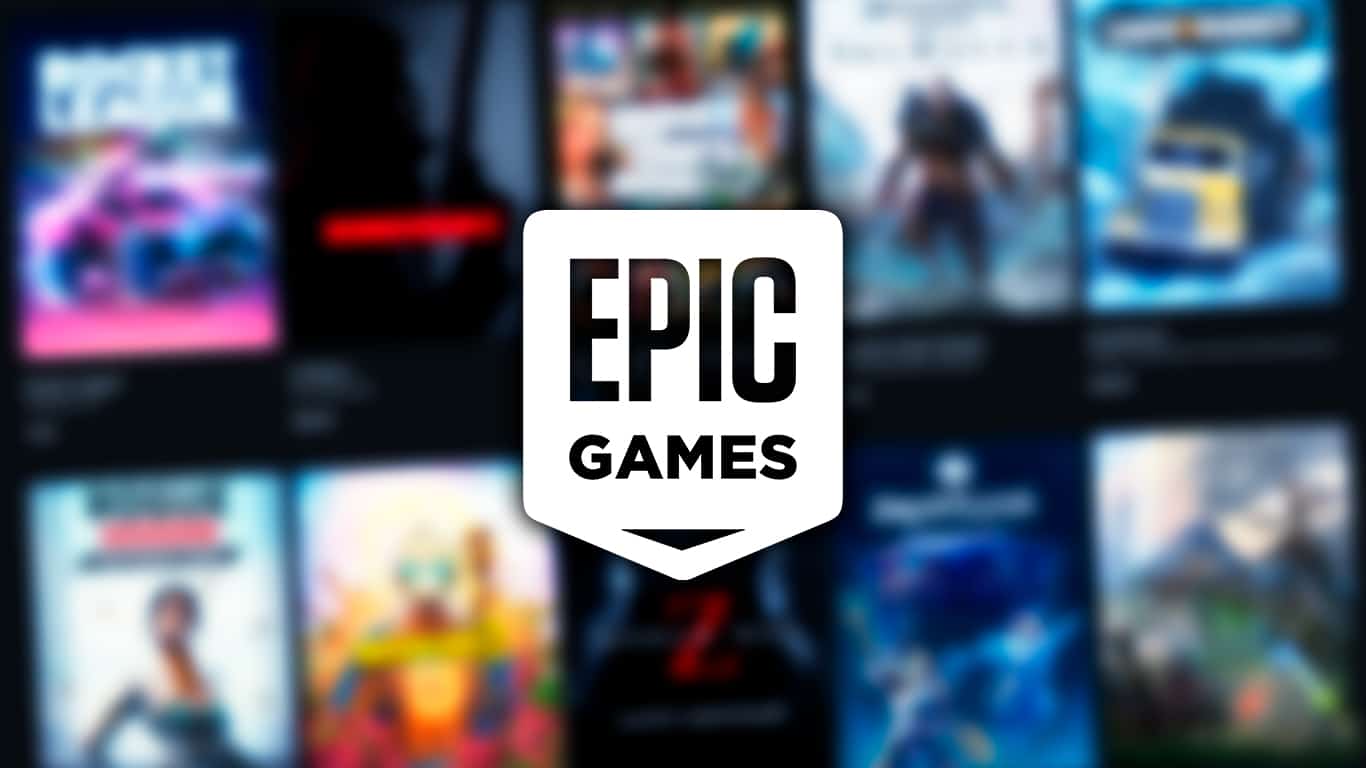 You no longer have to break the bank to enjoy PC gaming.

Epic Games Store is at the forefront of delivering awesome, exciting value with their frequent giveaways and discounted games that are among the most played out there.

We have compiled a list of the seven best games that you must try on the Epic Games Store in 2021.

Hitman 3 Cyanide & Happiness – Freakpocalypse was one of those cool titles that were highly ranked on everyone’s radar.

Freakpocalypse is one of the few games that were written and illustrated by the genius minds at Explosm.

No doubt you have already come across one or many of their animations online.

In addition to its point-and-click adventure, this game is designed with mind-blowing adventures and enticing cliffhangers.

At the forefront of all these, you will be impressed with tones of humor.

The fun part is that you have to outsmart the hall monitors and jocks because this game is set in high school.

High school sucks; you get bullied by everyone (even the teachers), no one likes you, finding yourself a prom date is impossible, and however much you try, things only get worse.

Is this why it’s called Freakpocalypse? Well, the humor is dark, but you will enjoy unlocking insights into all the human groups you hang out with at school.

The game also features the classic in-jokes that are entertaining and inclusive for both beginners and experts.

Los Santos, an extensive metropolis, was once the envy of the world.

Right now, it can barely stay afloat. It is full of fading starlets, celebrities, and self-help gurus faced with failed careers in a time of economic downturn and cheap reality TV.

In the midst of it all, three criminals, Michael, Trevor, and Franklin, are faced with the hard task of plotting their survival and success.

The chances are pretty slim, to say the least. Franklin is a street hustler desperately looking for big money and real opportunities.

Michael, an ex-con, is pretty disappointed with how his retirement has turned out.

Trevor is a violent maniac whose drive is the possibility of flimsy highs that could give him his next jackpot.

With no options left, these three form a crew and plot daring and dangerous burglaries that could get them set up for life if they are successful.

Grand Theft Auto V is a mixture of exciting gameplay and adventurous storytelling where players engage with the three main characters to create a cool interwoven narrative.

The attention to detail in GTAV is mind-blowing, and the dark humor blends modern culture with ambition.

The result is an amazing story with an open-world multiplayer approach.

Kena is a young spirit guide who has traveled to an abandoned village in search of a mountain shrine that is extremely sacred.

She has to go through an overgrown forest that is full of trapped wandering spirits.

This hidden community has secrets that she ought to uncover. Throughout the forest, she comes face to face with timid spirits.

The spirits can only maintain their balance by collecting dead rotting elements.

You will have fun making discoveries, transforming the environment, and gaining powerful abilities as you find and collect the decomposing elements.

You will be dealing with a village that has long been forgotten.

You must therefore draw into the spirit realm to restore this cursed village into its initial splendor.

This story combines action, adventure, and fast-paced combat to create a fun-filled game.

Check out Kena: Bridge of Spirits on the Epic Games Store.

Godfall is a game designed with the core elements of role-playing and action games.

This brand-new game is set in a universe made of bright fantasy, mysterious magic, and courageous knights.

It’s exciting to be a fearless knight in Godfall, hunting for loot while you are donned in a set of power armor.

The goal is to overpower enemy armies that are against you.

As you come face to face with these challenges, you are rewarded with action combat, offensive gameplay, and meaningful, skill-based impact.

Check out Godfall on the Epic Games Store.

Eivor is a fearless Viking raider who leads the entire clan from their desolate village in Norway into the thriving and lush 9th-century farmlands in England.

As Eivor, you must lead your clan in conquering the hostile inhabitants of this area called Valhalla by all means.

Assassin’s Creed: Valhalla is set in an age of warring English kingdoms.

Amidst all the chaos, lush, untamed lands await. Will you be the one to conquer hostile enemies and lead the entire clan to victory?

Check out Assassin’s Creed: Valhalla on the Epic Games Store.

It is 1899 in America. Federal agents are hot on the heels of fugitives Arthur Morgan and the Van der Linde gang.

To survive, this gang has no choice but to steal, rob, and fight their way across unfamiliar American terrain.

Meanwhile, internal divisions are threatening to tear the gang into pieces. Arthur Morgan’s loyalty is put to the test.

Will he stick to his ideals or will he choose the gang that he was raised in?

You will have to battle law enforcement, other gangs, and dangerous terrain if you are to attain victory.

There are bounties to loot, animals to hunt, and exotic treasures.

You can fish, hunt, trade, or be the boss of your own underground Moonshine distillery.

Red Dead Redemption 2 is a world full of extraordinary depth and detail.

Check out Red Dead Redemption 2 on the Epic Games Store.

The majestic and splendor of dinosaurs can be brought back to life in Jurassic World Evolution.

The dinosaurs can think, they have feelings, and they can intelligently react to everything that is going on around them.

It is your responsibility to make sure that the island of Muertes archipelago is filled with the wonders of these ancient dinosaurs.

You have the power to give the dinosaurs unique appearances, personalities, and behaviors.

You can expand your islands, choose your journey with its own unique challenges or confront iconic characters on the ground or in the air.

With Jurassic world evolution, you can experience iconic features, amazing characters, and mind-blowing adventures at your fingertips.

Check out Jurassic World Evolution on the Epic Games Store.

That’s the seven games you have to try on the Epic Games Store in 2021!

What Gambling Site Does Yassuo Use to Bet?