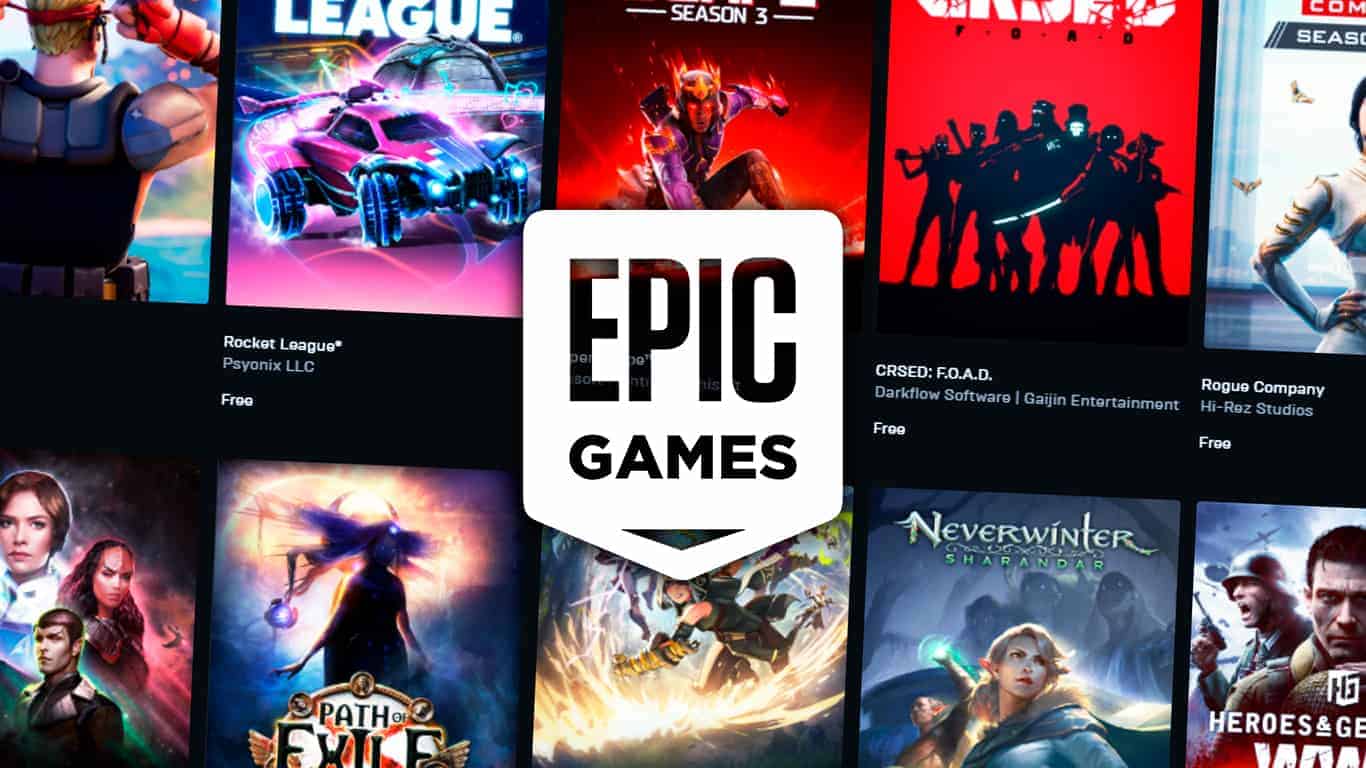 Just like last year, the Epic Games store is giving away free games.

We recommend adding free games to your account, even if you don’t have any plan to play them just yet, as you get to keep them.

Here are nine free games that you have to give a try on the Epic Games store.

Warframe is a third-person shooting game initially released in March 2013.

In Warframe, you control the ancient warriors called Teeno and use their powers and weapons to complete missions.

In this game, Teeno wakes up after many centuries right in the middle of a war with Grinner. Grinners are human clones built with blood and metal.

Warframe follows the same formula as monster hunt except for the faster-paced combat and satisfying graphics.

In this game, players have either weapons and some exceptional strength called hacks.

The most popular hack that players love is to be invisible and transform themselves into giant balls.

Hyper Scape mode is very similar to other royal games in which approx 100s of players dropped on a specific location.

As time passes, the map shrinks, and you’ve to kill all other players to win.

The only difference between hyperspace and other royal games is that some map sectors disappear randomly in hyper-scape.

Who doesn’t love soccer? Rocket League is one of the most popular games that combines soccer and the thrill of competition.

In the Rocket League, you’ve to hit a ball with rocket-powered cars.

Seems pretty easy? Now the twist is that the soccer ball is much larger than the cars.

And with the small car, you’ve to hit the ball toward your opponent’s goal area.

Just like soccer, in this game, too, you can hit the soccer ball in the middle of the air.

Additionally, you’ll get a booster in the rocket league cars to increase your speed to hit the ball.

Spellbreak is a battle royale game released in 2020.

Like other battle royale games, in Spellbreak 100 players are dropped on a map that shrinks as time passes.

The last surviving team or player will stand victorious.

Spellbreak does, however, come with a unique feature. In this game, you don’t have any weapon to fight your opponents.

Instead, you’ve got spells, controlled by the gauntlet on your hand. When starting this game, players can choose one of six classes: fire, ice, stone, lightning, wind, toxic.

Your spells, power, and playstyle are determined greatly by the class you pick.

Path of Exile was initially launched in October 2013.

This action game comes with unique attributes, including intelligence, strength, and agility.

In Path of Exile, players control a single character and explore the vast world while fighting monsters to gather gear, become stronger, and complete missions.

In Path of Exile, you can choose between three leagues that determine the difficulty of the game:

Magic: The Gathering Arena was published in September 2019.

The game Magic: The Gathering Arena uses the same rules as the physical card game.

Your goal is to decrease your opponent’s life to zero as soon as possible before they do the same to you.

Battle breaker is a game in which you take on levels of enemies using a team of fighters you collect and train.

The epic team had the great idea to combine the 80’s cartoon in this game to create something unique and extraordinary.

The cryptic studio developed Neverwinter and released this game in 2013.

In this game, players can choose any Dungeons and Dragons out of eight characters and make their team up to five people.

While playing, the player has to accumulate action points as much as they can.

The best thing about this game is that a player can make a content system that allows the player to create their quest and stories.

SMITE is a game that has been around for a long time, being one of the few 3D MOBA games on the market.

In this game, players have to make two teams and start this game from the opposite end of maps.

Many of the characters in this game are inspired by gods – you can choose a god from Hinduism, Buddhism, Chinese mythology, and other mythologies.

Those are the nine free games that you have to check out on the Epic Games store in 2021!

What Gambling Site Does Greekgodx Use to Bet?