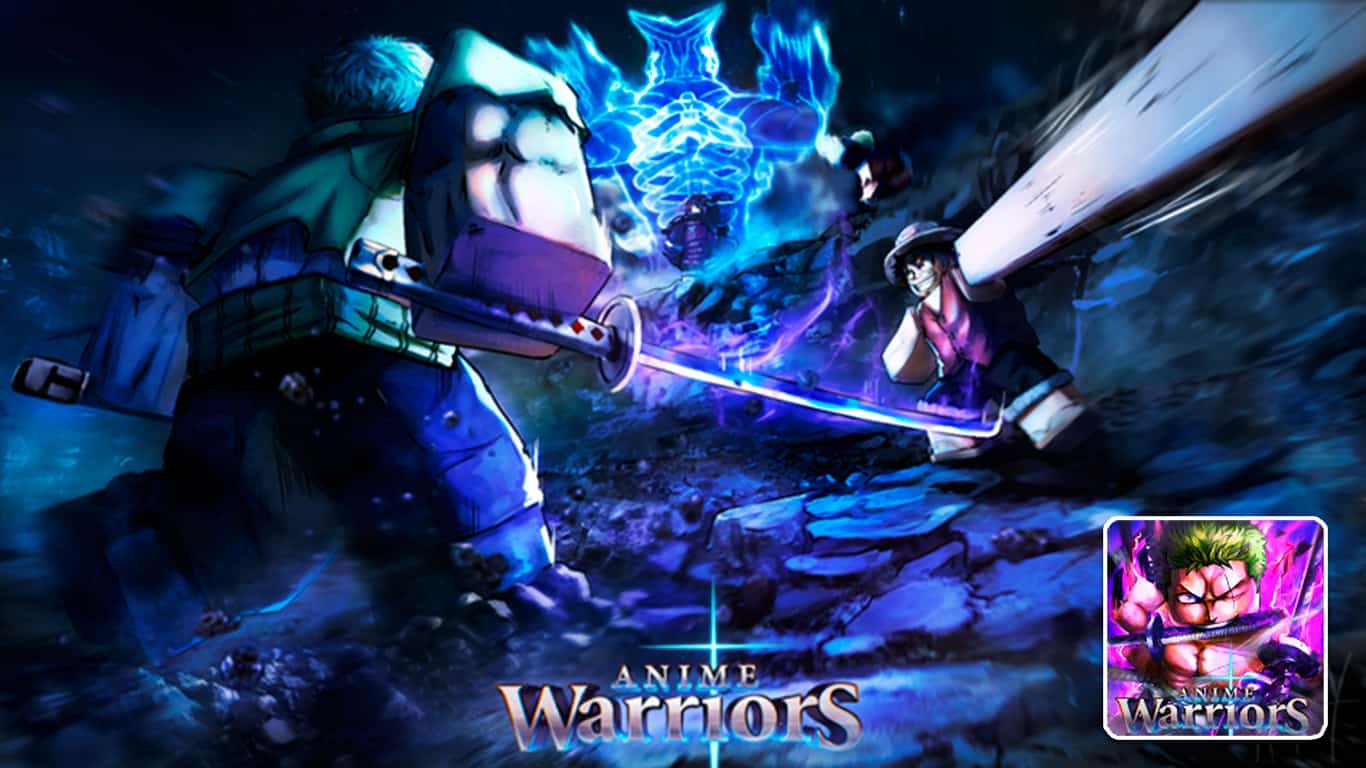 Another real-time action anime fighter game has been released on Roblox. This time it’s Anime Warriors by Project: Warriors.

The game features characters from several popular animes, including One Piece, Naruto, and Dragon Ball.

Like any great fighter game, there are many characters to play as. But which ones are the best? Get the complete overview in the Anime Warriors tier list below.

Are you not sure what characters are the strongest to play in Anime Warriors?

Each character has unique skills and combos, and most can be strong if played right. However, some just are stronger than others.

In the following tier list, all characters in Anime Warriors are ranked based on how strong they are.

The current tier list is based on the rankings by Roblox YouTuber NotLunasa and input from the Anime Warriors community.

All characters are ranked in tiers between S+ and D, with S+ being the strongest and D the weakest. The order within a tier does not matter.

While this tier list both takes PvP and PvE into account, it is primarily based on how strong characters are in PvE.

Characters in Anime Warriors have different rarities, which indicate how hard they are to obtain.

The rarities in Anime Warriors are indicated by stars. The minimum number of stars a character can have is 1 and the maximum is 6.

While the number of stars a character has isn’t a direct indicator of their power, characters with more stars are usually stronger than those with fewer.

There are, however, characters with fewer stars that are stronger than those with more.

How to get new characters

Summoning costs Crystals and gives you a random character based on the summoning probabilities.

In the following list, you’ll find the probability of getting a character of each type of rarity in the game from a summon:

The game features a pity system, which guarantees you a 5 star or 6 star character after a certain number of summons without getting one.

Some special characters, like Madera, can only be obtained through the game’s battle pass and not summoning. Others like Zoro (Wano) and Blazing Heart Rengoku are obtained by evolving characters.

That’s the tier list on what the best characters are in Anime Warriors!

Anime Fighters Simulator – How to Get Multi-Open Tokens

Anime Fighters Simulator – Defense Mode Guide: How to Do, Wiki