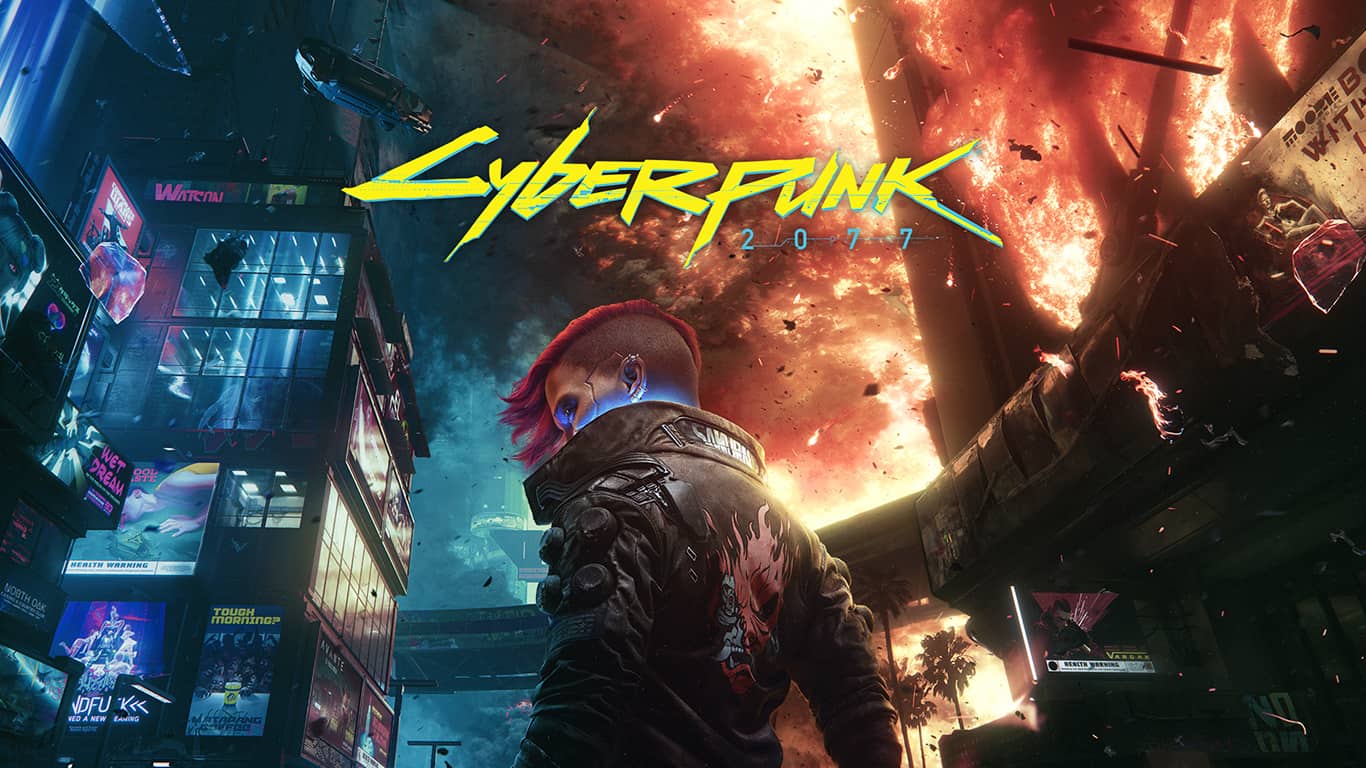 The game’s disastrous launch makes hitting this huge milestone even more impressive. When the game hit store shelves, it was marred with technical issues, visual bugs, and game-breaking crashes. While the game was highly anticipated, the state of the game at release resulted in Sony pulling it from their digital store.

The issues seemed to affect the Playstation 4 and Xbox One versions more than the new generation of consoles or PC versions. CD Projekt Red released a number of patches to make the game more playable and less prone to breaking. While last gen consoles still struggle to play the game, it has been much improved.

All that hard work has obviously paid off as few games in history have sold over 20 million copies. Cyberpunk 2077 will get its first and only DLC, Phantom Liberty, sometime in 2023.