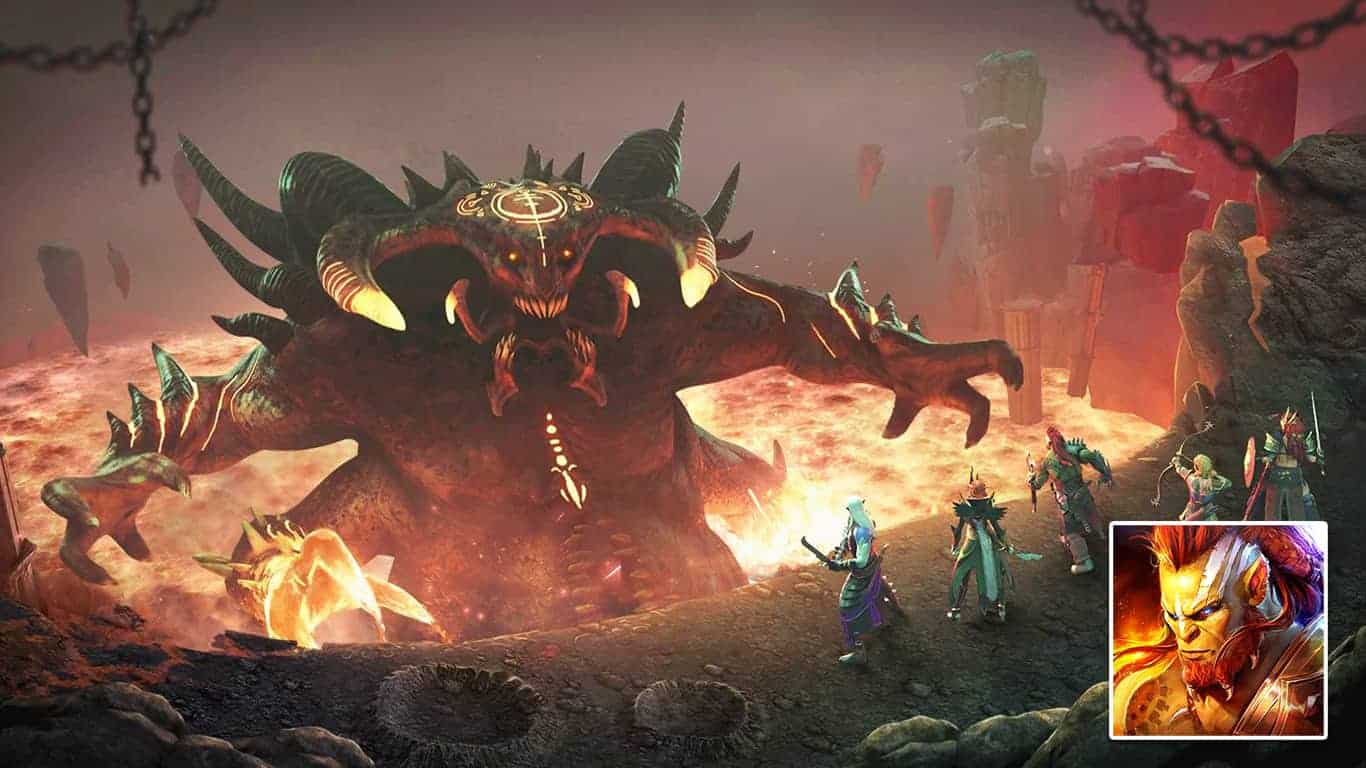 In many mobile games, players can redeem promotional codes issued by the developers to claim different rewards.

You can see all the currently active promo codes in the game in our RAID: Shadow Legends codes list, where we also show you how to redeem codes.

Does RAID: Shadow Legends have a redeem code system

These systems allow developers to issue codes for players to redeem in the game for various rewards.

Codes are usually issued on games’ social media when new updates or events are released.

RAID: Shadow Legends has a code redemption system that was added to the game in the 4.3 update.

The code redemption system in the game allows players to redeem promo codes issued by the developers.

Besides promo codes, the game usually also has some sort of new player rewards system, which gives them useful items for signing up and playing for a few days.

This means that you will get several rewards daily as a new player in the game.

Lastly, RAID: Shadow Legends have also given players rewards through events and upon meeting certain requirements in these.

That’s everything you need to know about whether or not RAID: Shadow Legends has a code redemption system.