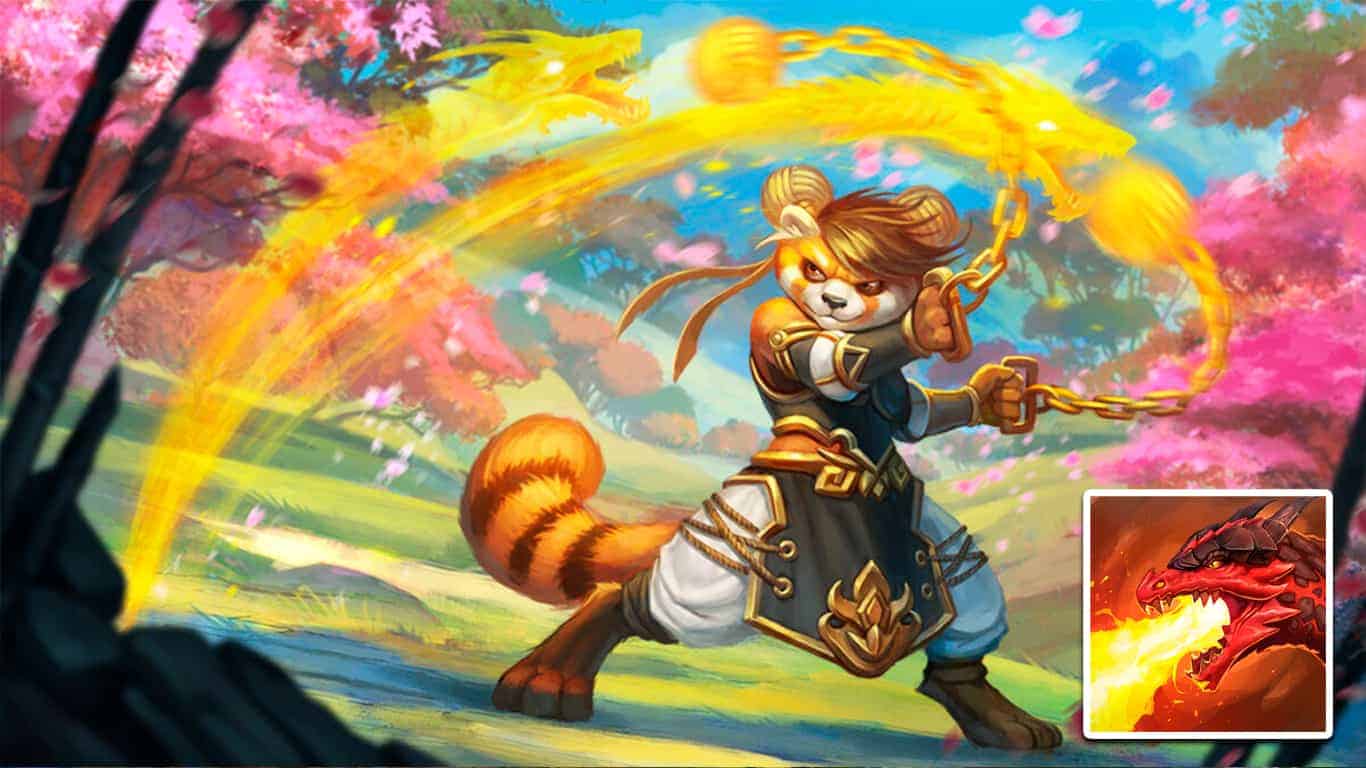 Building the perfect team in Dragon Champions is a difficult task you’ll be undertaking throughout your entire journey in the game.

As the meta evolves and new updates are implemented, you might even need to adjust your team to meet the new changes.

If you focus on a specific set of guidelines, you can make sure your team will always do well in battle.

In this guide, we go over which things you need to consider when creating your team in Dragon Champions.

To give you inspiration, we’ve also gathered some examples of real teams created by the best players in Dragon Champions.

When creating your team in Dragon Champions, these are the things you want to consider.

Make sure you have a balanced set of roles on your team to ensure you have sufficient damage, tankiness, and utility.

Several heroes have buffs and bonus stats if another specific hero is present on your team.

In some cases, these synergies between heroes are stronger than two individually strong heroes.

Some heroes simply are better than others, so look for top tier heroes when filling a specific position.

Lastly, make sure heroes complement each other through combos and with crowd control.

You can find examples of some of the best teams in the game, created by top players, below.

It’s important you make sure your team consists of a mix of the three main roles, attackers, tanks, and supports.

If you bring too many heroes of a single role, you risk having a team that is too squishy, doesn’t have enough damage, or can’t sustain itself throughout battle.

You can place five different heroes on your team in Dragon Champions.

We’ve found that putting three attacker heroes, one tank hero, and one support hero on your team is an excellent composition.

We have, however, also seen teams that have no tank or no support.

It depends on how each champion complements the others.

If you are not sure, we recommend starting by using three attackers, one support, and one tank.

Each hero in Dragon Champions belongs to one of 6 different classes.

Fighters are attackers, with some fighter warriors being tankier than most attackers.

Tacticians are generally attackers, with some being on the verge of being supports/utility.

Defenders are tanks and healers are supports.

The synergy between heroes is important in Dragon Champions.

To create an amazing team, you should make sure the synergy between heroes is strong to not waste a hero’s potential.

Many heroes have abilities or passive skills that allow them to boost others or deal more damage, etc. when another specific hero is in battle.

For example, Nightiel and Solius have amazing synergy.

Nightiel has a chance to remove a debuff from herself and Solious and two buffs from the enemy every turn if Solius is on the battlefield.

Likewise, Solius’ first ability, Raging Sun, deals extra damage by calling Nightiel to assist if she is on the battlefield.

Using synergies like this one improves the total power of your team more than had you simply put two individually strong heroes on the battlefield, not that Solius or Nightiel aren’t strong on their own.

Another form of synergy is race or type boosts.

A great example of this is Slinger, who, through his leadership ability, Demonic Union, increases all other demons’ maximum health and makes all allied demons recover twice the damage dealt to an ally if an attack is a critical hit.

Another powerful demon leadership ability is Shadar’s Sacred Knowledge, which increases the life steal of all allied demons by 20% and gives a chance to inflict a slow on enemy upon applying a debuff.

Because of demons’, especially Slinger’s powerful leadership buff, many top players use a team that exclusively consists of demons with Slinger as the leader.

Even though most heroes have a use if put in the right team composition, some heroes are simply better than others at filling a specific position on your team.

We always encourage you to look for synergies and combos in your team that work well, but if you’re on the lookout for a simple attacker hero that needs to serve no other purpose than dishing out damage, then aim for a top-tier hero.

Some of the heroes that are generally considered the very best in Dragon Champions include:

You can find more great heroes for your team and more information about each one in our Dragon Champions Tier List.

Besides synergies between individual heroes or races, it’s also important to ensure your composition of heroes works well together.

For example, if you have a hero that boosts the team’s magical attack, you should bring a fair amount of mages.

Likewise, If you have a tank on your team that can’t heal or sustain himself in any other way than being tanky, you should bring a stronger healer or shield-giving support.

Crowd control is another way to improve your team’s survivability, as debuffing your enemy can greatly reduce their damage output.

It can be quite difficult to build your team when there are so many things to keep in mind, and you don’t want to waste your resources.

Therefore, we’ve gathered a bunch of teams created by top players in Dragon Champions to give you inspiration for creating your team.

If you see a team you like below, you can also just copy it. The following are all very powerful teams to use, that will do well late game.

That’s everything you need to know about how to create the best team in Dragon Champions.