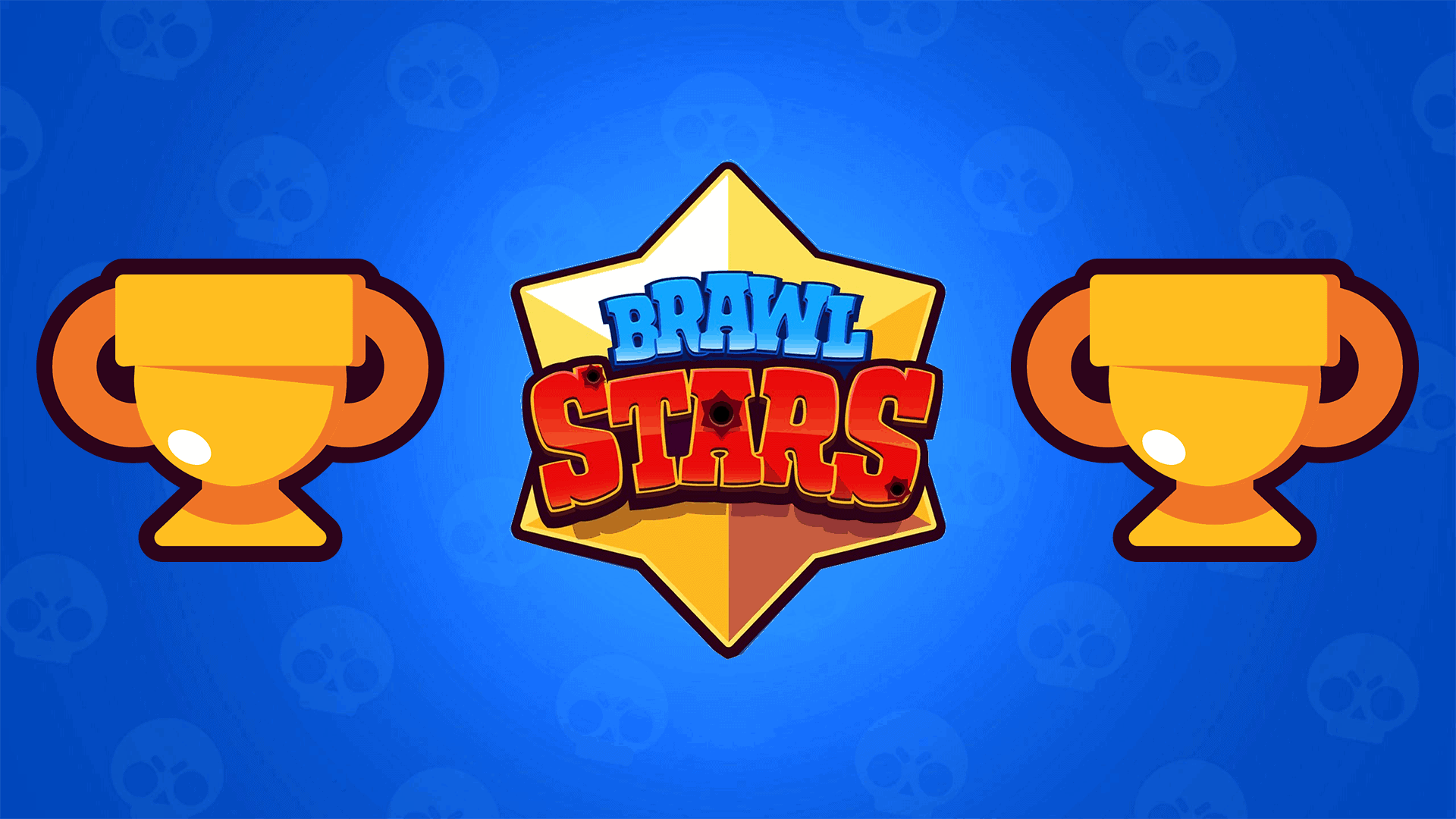 Earning trophies in Brawl Stars is a major part of the game.

Trophies, the in-game collectible is not only a measure of your rank and skill in the game but is also used in the trophy road.

How to earn trophies

Trophies are earned in Brawl Stars by simply winning games.

Similarly, you lose trophies when you lose games in Brawl Stars.

This essentially makes trophies a measure of rank, allowing you to show the world how good of a player you are.

The trophy system is built similarly to other ranking systems in which the more trophies you have, the harder it is to earn more.

You will also lose more trophies per lost game depending on the number of trophies you have making it hard to stay on top of the ladder.

Most Brawl Stars players want to get as many trophies as fast as possible.

Some people believe you simply have to play any game mode and just win, but that’s not entirely true.

The best game mode to play in order to earn trophies fast is the Showdown mode.

Not only does this game mode give the highest number of trophies when won, but also gives you trophies for placing 1st all the way down to 9th place when you have less than 40 trophies.

When you have less than 40 trophies, you will get 8 trophies for winning, 7 trophies for 2nd place, and so on until 9th place which will give you 1 trophy, 10th place will make you lose trophies.

Amount of trophies earned per win

What trophies are used for

Trophies have different purposes in Brawl Stars. Firstly, they are used for unlocking rewards such as new brawlers in the trophy road.

Collecting trophies will add to that specific character’s trophy count as well as your total trophy counts.

When your character reaches a certain level of trophies, it will rise in rank.

Increasing a character’s rank will not increase its power level, it gives you some tokens and the ability to show people the rank you’ve achieved on your favorite brawler.

At the end of every season, you will receive rewards based on the number of trophies you have.

At the same time as you receive season rewards, all your characters with a trophy count above 500, will have their trophy count cut in half.

As trophies are essentially a measure of rank, some high-end clubs require a certain amount of trophies to join.

Collecting these amounts of trophies will give you access to some of the best clubs in Brawl Stars.

That’s how to get trophies in Brawl Stars!