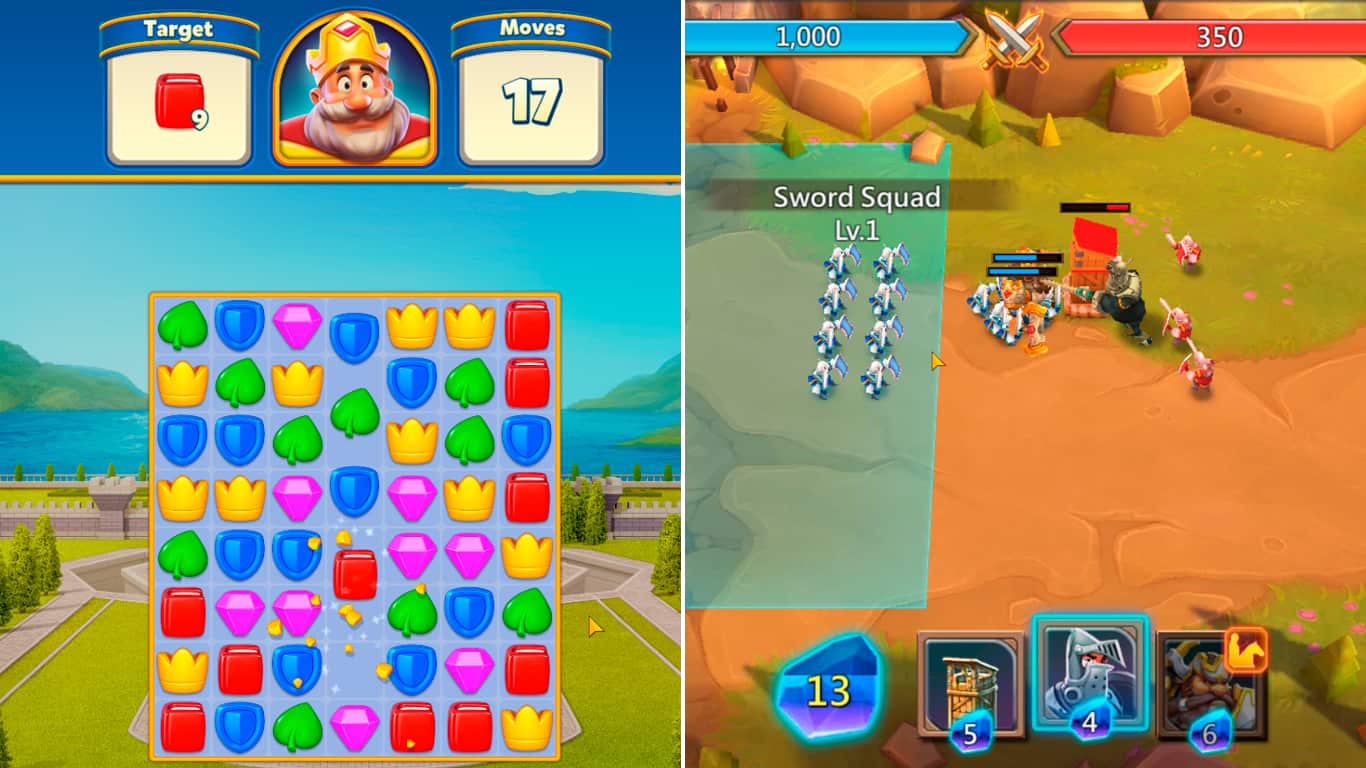 Mobile gaming has grown exponentially since the release of smartphones worldwide, with some mobile games boasting millions of daily active players.

While mobile games are developed for gameplay on a smartphone screen, there are still some mobile games that you’d wish you could play on your desktop.

Luckily, it’s possible to play any mobile game on your computer, as long as it’s on a major android app store or you have the APK file for the game.

In this guide, we show you step-by-step how to play any mobile game on your PC.

How to play any mobile game on PC

Sometimes you’d just wish that you could play your favorite mobile game on the computer using a large screen, the familiar keyboard, and a mouse. Whether it’s an action game like COD mobile, a strategy game like Pokémon Go, or a casual game like Coin Master, it can be played on the PC.

While you cannot natively run any type of file on your PC, including the commonly-used APK file for mobile games, it is possible to run them on your PC using an emulator. The emulator we use and recommend that you use to run mobile games on your computer is BlueStacks.

Here is a step-by-step guide on how to play any mobile game on your computer:

The link takes you to the following page:

You’ll reach the following page, where you can see the different versions of BlueStacks.

At the time of this writing, BlueStacks 10 (BlueStacks X) is the latest version, so we’ll continue the rest of the steps based on that version. The steps may be slightly different if you’re downloading a newer version, but they will be similar.

On the BlueStacks homepage, a lot of games are featured, but if the game you wish to play isn’t there, you can download it by using the search bar.

This allows you to browse the entire Google Play store just like on a phone.

Now that you’ve downloaded and installed the game you wish to play, click it on the BlueStacks App Player home screen or on BlueStacks X.

The controls for playing a mobile game on the PC depend on the game. The controls are usually displayed on the screen if other than clicking (which is the same as tapping) is required for the game. You can change the control hotkeys through the “Game Controls” icon on the right side.

Are you allowed to play mobile games on an emulator?

Many large developers even pay to be in the affiliate program for the most popular emulators – meaning that they pay the emulators to get players to play their mobile game on the PC with an emulator.

There are some developers, however, who’ve publicly indicated that they do not want players to play their mobile games on emulators – notably Supercell, who is behind Clash Royale, Brawl Stars, Clash of Clans, and Hay Day.

It seems that developers are only against their mobile games being played on PC if it gives the PC players a significant advantage over those who play it on mobile devices.

Some of the largest developers are starting to make their own PC clients for their mobile games as well.

It does also make sense that a developer doesn’t mind and, in most cases, actually wants people to play on an emulator if it doesn’t give them an advantage over other players, as it only results in more players for the game.

That’s how to play any mobile game on your PC!