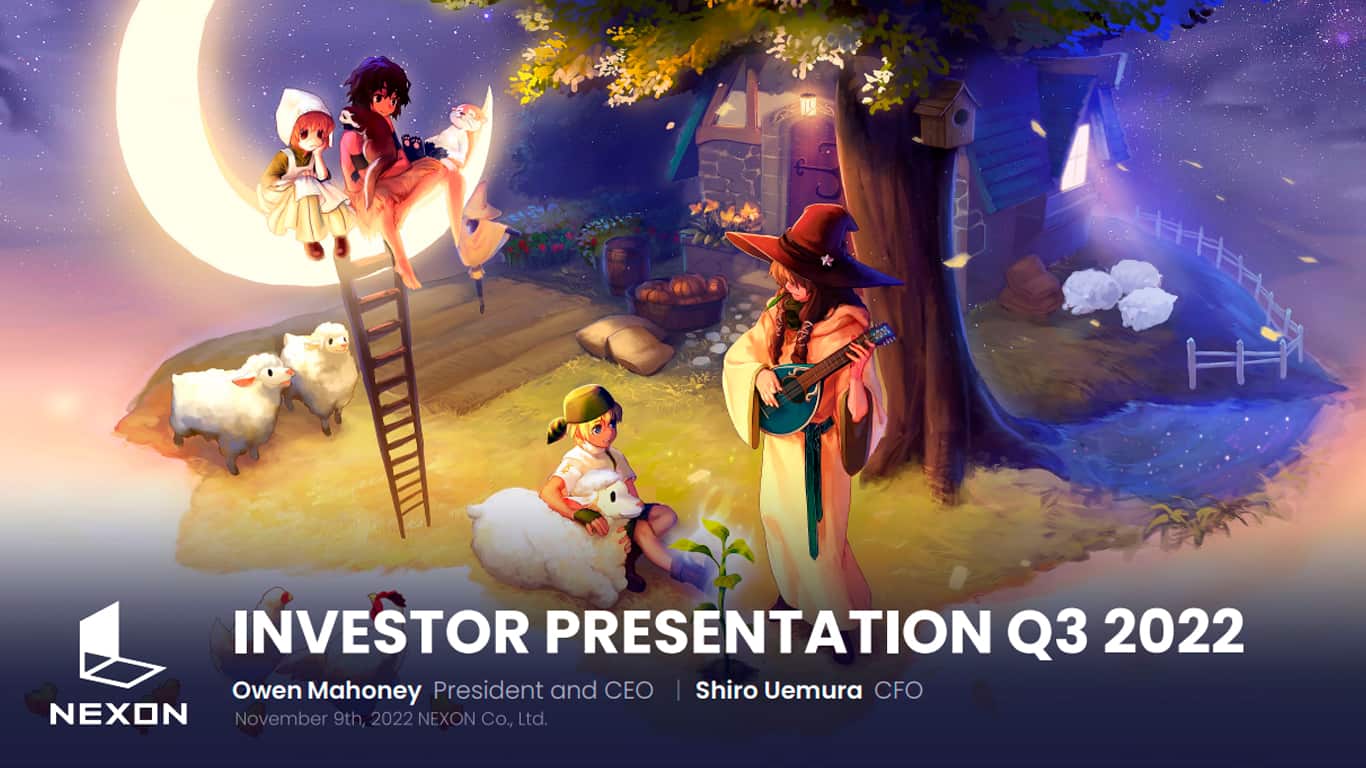 God of War Ragnarok Features Over 50 Hours of Gameplay