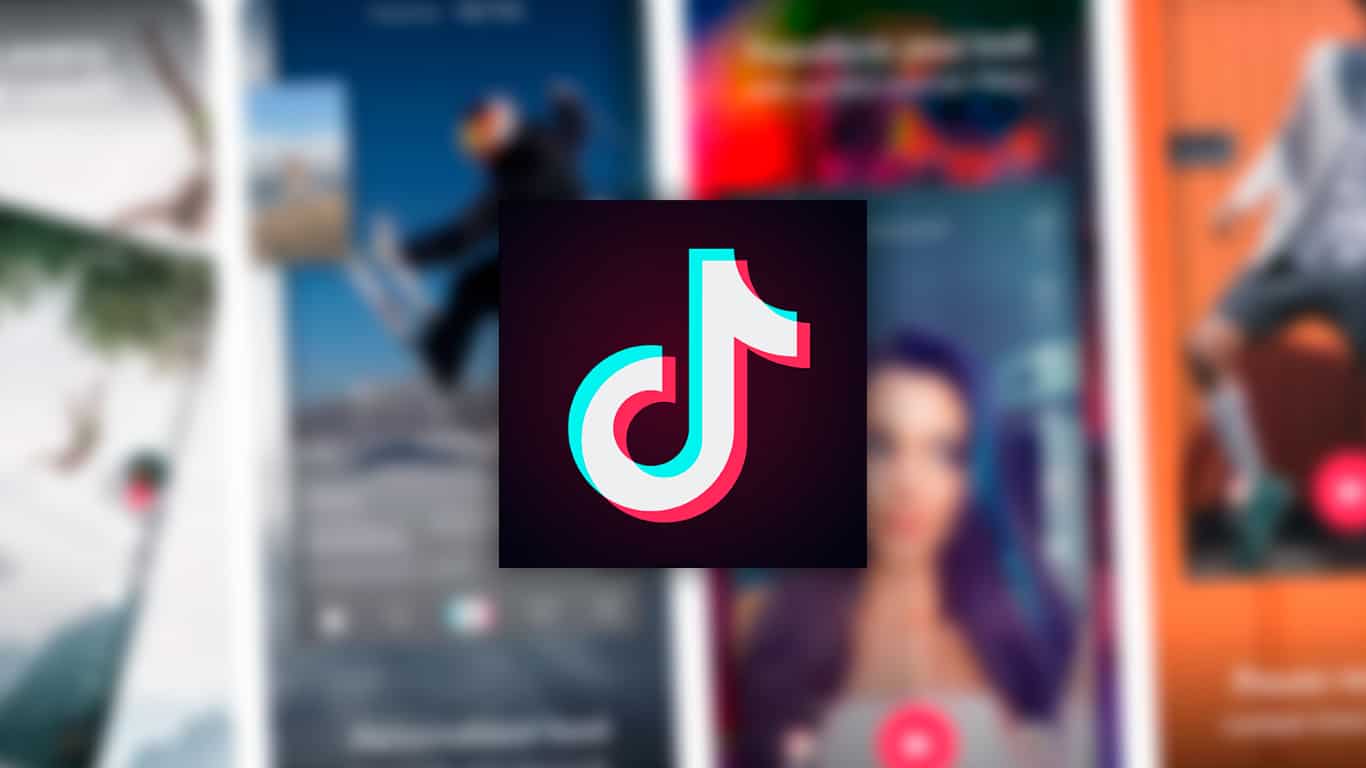 TikTok is the most downloaded and highest-earning non-game app in the world as of the first half of 2022. It is also one of the most engaged user bases among social networking apps.

TikTok has the second highest engaged user base, with 29 percent of its Google Play installations opening and using the app every day in the first half of 2022, a study finds.

The Most Time Spent Each Day

Users averaged about 95 minutes in the app worldwide, which is double the amount of time users spent using Instagram and Facebook.

United States users spent about 82 minutes using the app daily, which is still twice the amount of time users spent on Instagram and Facebook.

The app is being challenged by government action that would prevent the app from appearing in app stores in the United States.

Similar issues had arisen before when the app was removed from India. However, despite this setback, the app then became the first non-Meta app to have 3 billion downloads worldwide.

If the app is removed from the App Store and Google Play in the United States, it would be quite a loss for the app.

The United States is the largest market in terms of revenue for TikTok, right after China, with United States consumers spending $322.6 million on the app in the first half of 2022, which is 398 percent more than last year’s $64.8 million.

Supercell Announces the Books of Clash, a Graphic Novel Series Based on Clash of Clans & Clash Royale