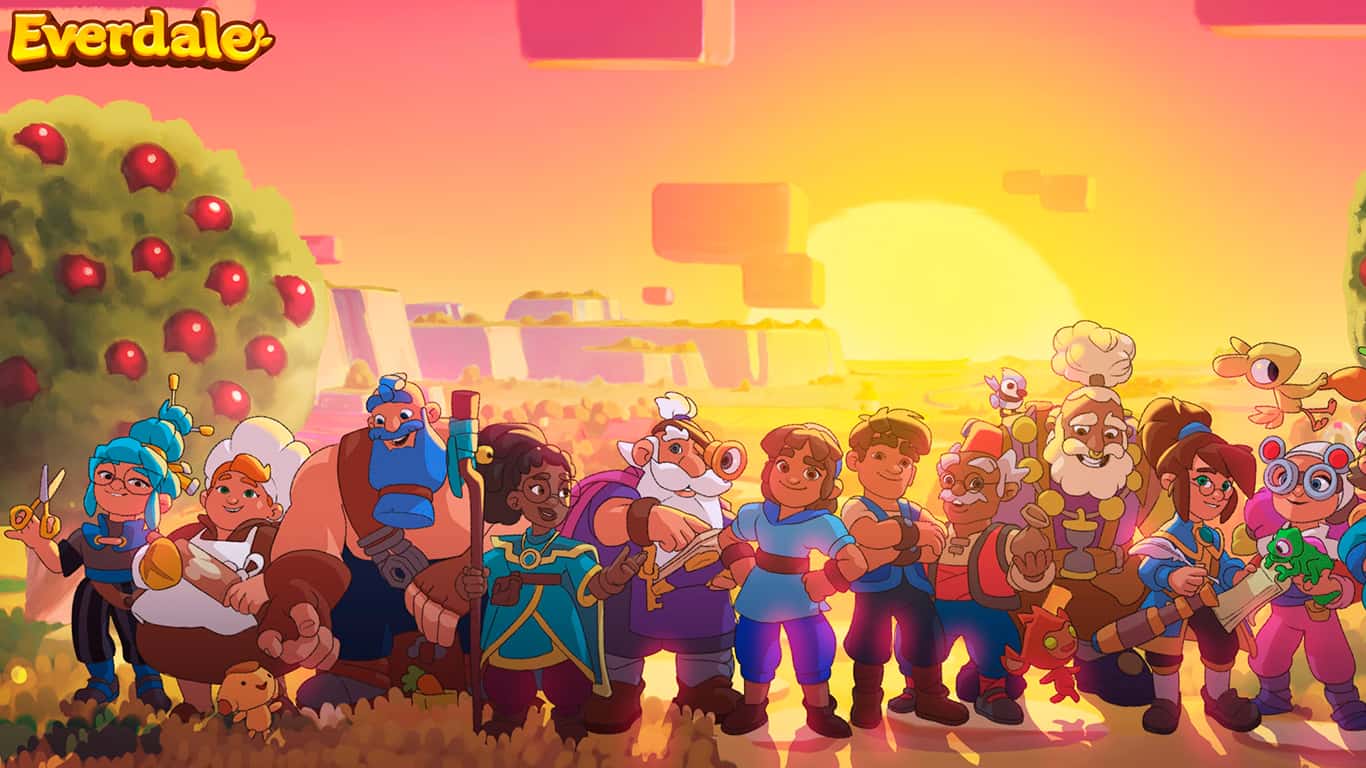 The Finnish developer Supercell has decided to end the development of Everdale. Everdale is a freemium title that had previously soft-launched in a few countries, including Canada, the United Kingdom, New Zealand, Hong Kong, and Singapore.

Supercell says, “it is proud of the world that it built in Everdale, but went on to say that, “it became clear to us that Everdale does not meet our ambitions for a Supercell game.” Supercell holds themselves to a high standard and despite all their hard work, came to the conclusion that Everdale could not meet their expectations.

Supercell plans to turn off the Everdale servers on Monday, October 31st, at 10 AM UTC. For the players that have supported the game, Supercell is allowing you to transfer your in-game purchases.

Steps to transfer your in-game purchases

If you play other live Supercell games you can transfer any in-game purchases you have made in Everdale. The live games include Hay Day, Clash of Clans, Boom Beach, Clash Royale, and Brawl Stars.

All you have to do is contact the Player Support team who will transfer those purchases to another game.

Hopefully, you have a Supercell ID, but if you don’t have one, be prepared to provide your Player ID or TAG of the game that you want the purchases transferred to.

Other than not meeting their loft expectations, Supercell didn’t provide any other reason for ending the development of Everdale. They did express their gratitude for the community, but can’t stand behind a game that they don’t believe in.

Maplestory Players Will Now Be Punished If They Trade With Botters