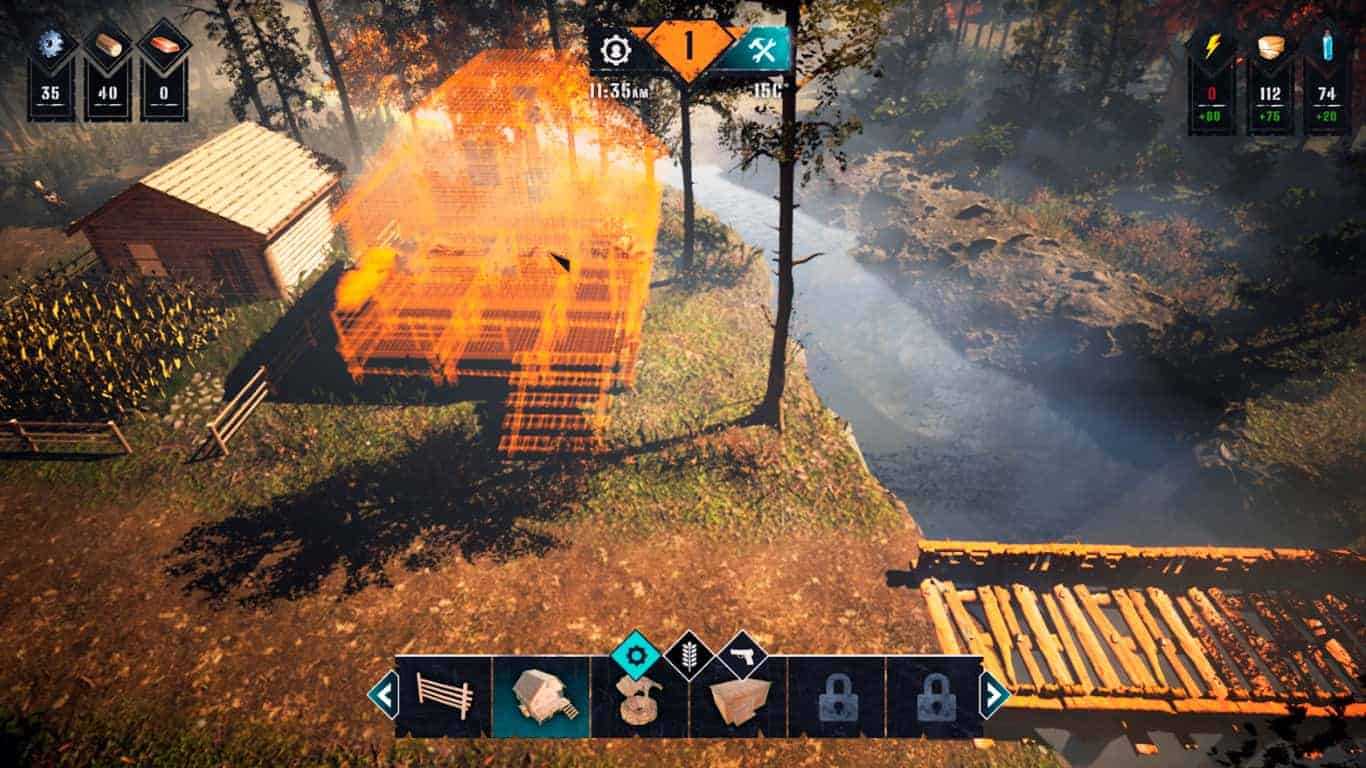 This is a press release by Angry Bulls Studio.

Survive the Fall is a newly announced open world game by Angry Bulls Studio. Survival tactical gameplay with elements of a strategic RPG, where there is no shortage of combat!

See the latest trailer for Survive the Fall

This time, the scientists’ calculations have failed. The asteroid was a surprise for everyone and it was too late to intervene.

Civilization as we know it ceased to exist in the blink of an eye.

Only those who were on another part of the planet at the time of the impact survived.

After many years of darkness, sudden climate changes, numerous fires, extreme temperature fluctuations, an eternal has come over the planet and the conditions allowed you to try to explore the post-apocalyptic Earth.

The game will be based on the ability to manage the resources that you need to obtain to produce weapons or get food.

You will be responsible not only for yourself but also for your team.

Choosing the right members for your selected expeditions will be a challenge!

You will need to develop characters to manage and expand your settlement during the game.

You’ll be delegating team members to go hunting, fight bandits, get raw materials – all in order to continuously develop your settlement.

As the game progresses, the player realizes that the asteroid left something more than a hole in the Earth…

Take on rebellious survivors who, using the chaos that prevails around them, want to take control of resources and the rest of the population.

– a survivalist approach to gameplay

– team management and development of its members

– the appropriate management of resources

– the construction and development of the settlement

The game is scheduled for release in 2022, first on the PC.

The publisher invites everyone interested to visit the game’s page on Steam and add the title to your Wishlist to keep up to date with the next stages of the game’s development.

Maplestory Players Will Now Be Punished If They Trade With Botters