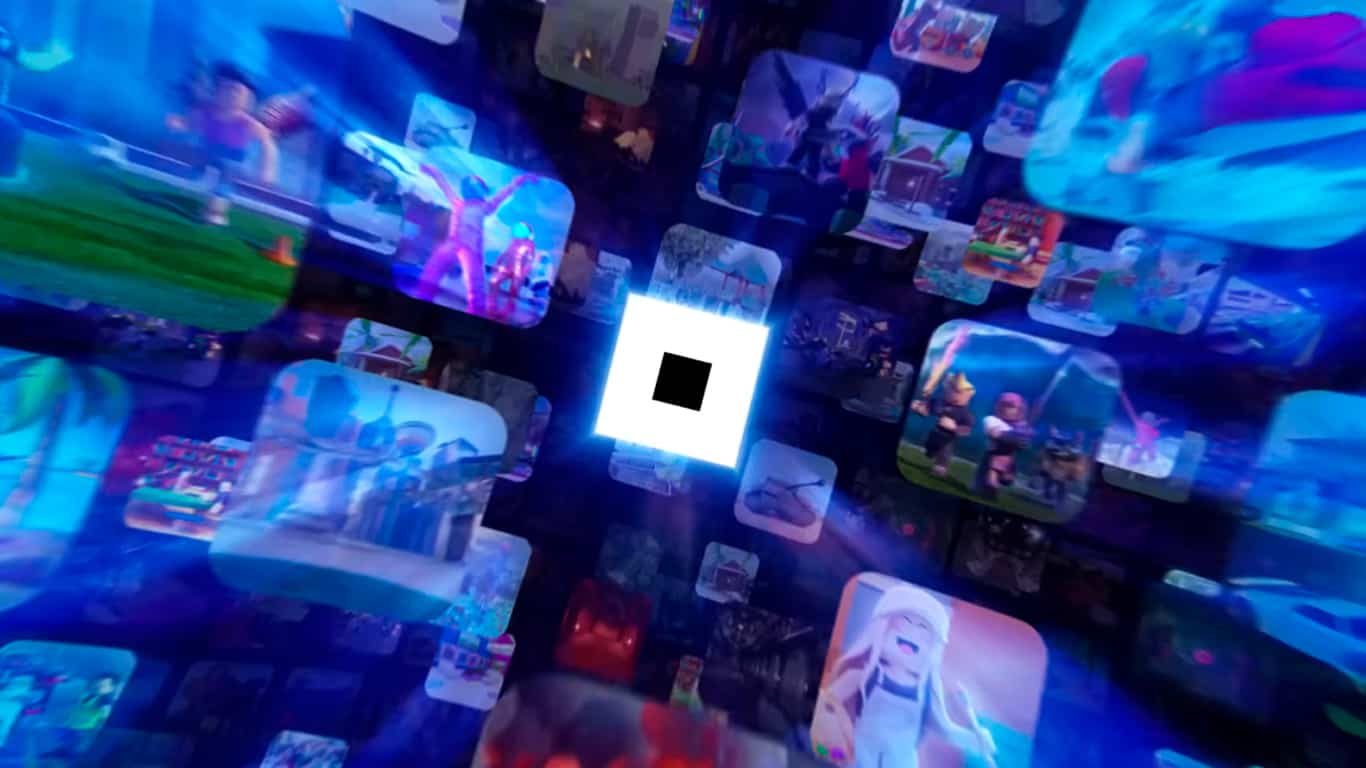 The Roblox Game Fund is an international program funded by Roblox. Its goal is to find the next hot developer willing to push the boundaries in visual design, gameplay, and creative ideas. Roblox provides a minimum of $500,000 per project to help bring these creations to reality.

Roblox announced they are contributing another $10 million to the Game Fund. Last week, the creators of Rolling Thunder were brought on stage at the Roblox Developers Conference.

They got to talk about their success from Rolling Thunder. Their game has seen tremendous success, bringing in over 20 million people with its large-scale environments.

Over the next few months, you will see previous Game Fund recipients’ projects rolling out in Alphas, Beta’s, and full releases.

These games will include games from the minds of developers behind Frontlines, Sawhorse, Primal Hunt, Skullbeat, and Secret Neighbor.

The next few months look to be an exciting time for current and future Roblox players.

Supercell Is Ending the Development of Everdale This Month