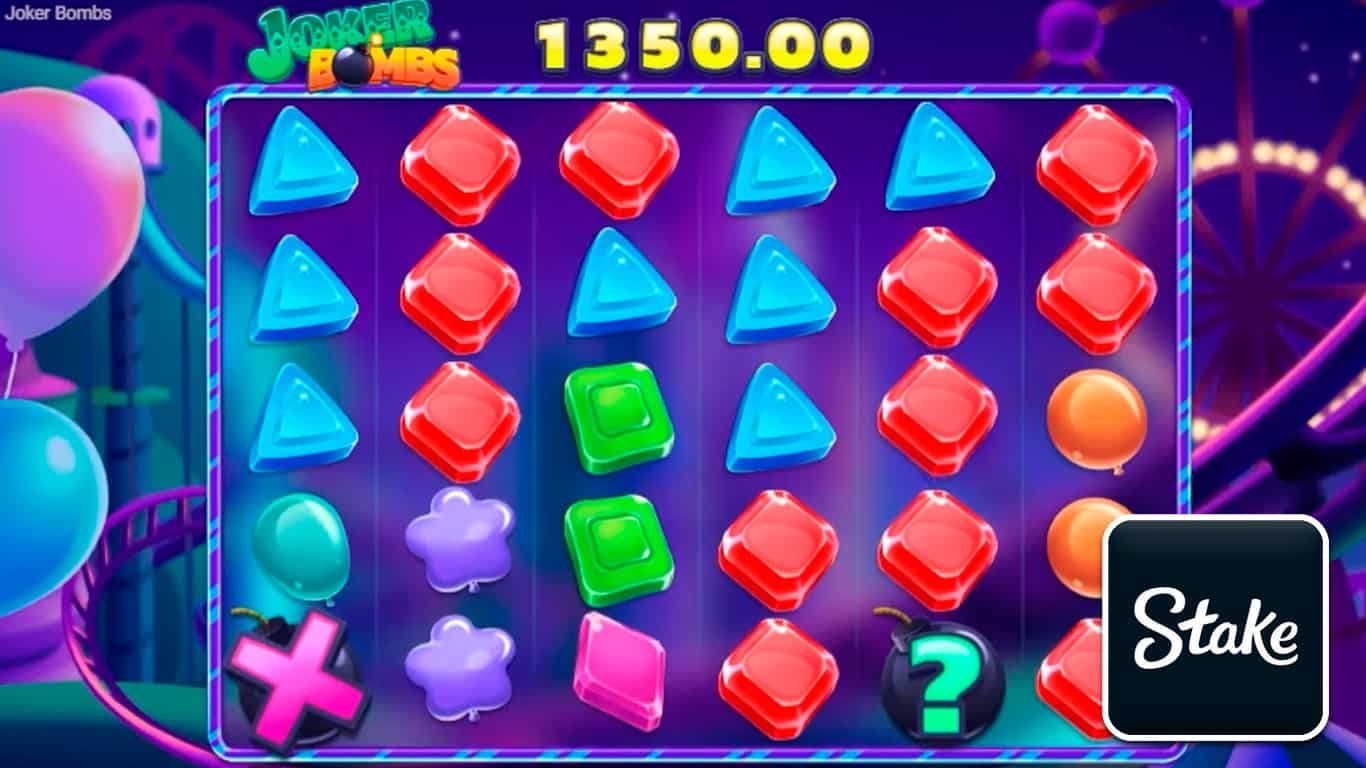 ClassyBeef is one of the largest gambling streamers on Twitch that gets thousands of concurrent viewers when they’re live.

The channel is run by eight people who all appear on the channel – sometimes alone and other times multiple people from the crew are streaming together.

With so many viewers watching their stream, there are naturally some that wonder what gambling site they use.

ClassyBeef plays on the casino site Stake when gambling on their stream – the same site that almost every other large gambling streamer on Twitch uses.

What site does ClassyBeef gamble on?

The casino site that ClassyBeef gambles on when streaming on Twitch is Stake, which is currently one of the largest gambling sites.

They have, like most other gambling streamers, some kind of deal with Stake – at least affiliation.

It is also likely that ClassyBeef receives a sponsorship payment from Stake for playing on their site, but we do not know whether or not this is the case.

What are ClassyBeef’s most-played games?

When ClassyBeef gambles on Twitch, they play a wide variety of games, but mostly different slots.

They do also play some live casino games occasionally, like Roulette and Blackjack.

Some of the most-played slots on their stream include Juicy Fruits, The Dog House, Joker Bombs, and Gates of Olympus.

As they stream tons of hours a week, they play many more slots and regularly tries out new releases.

ClassyBeef has had a max win on Joker Bombs and massive wins on The Dog House, Wanted Dead or a Wild, and Born Wild.

Does ClassyBeef play with real or fake money?

What kind of deal ClassyBeef has with Stake is not known, and therefore we cannot be sure whether or not they play with real or fake money.

It is entirely possible that they play with real money, even though they bet the large amounts that they do.

They earn a ton of money from their affiliation with the site and previous sites and potentially also receive a large sum every week or month for playing on Stake.

In other words, their bet sizes are not unrealistic when considering how much money they presumably earn.

There are two overall kinds of deals streamers have with gambling sites – raw balance and fill money.

Fill money refers to the streaming getting money added to their account by the site. In this case, the site covers all losses, and the streamer can only keep around 25% of their potential winnings if they have any.

In other words, when playing with fill money, the streamer cannot lose money and people, therefore, refer to it as playing with fake money.

Raw balance refers to real money that the streamer can withdraw entirely and do with whatever they want. In this case, the streamer carries 100% of the losses and also gets to keep all their winnings if they have any.

Even though some streamers play on raw balance, they use far less money than what they earn from affiliation with the site and their sponsorship deal, but it is still real money they play with.

As we don’t know the deal ClassyBeef has with Stake, if any, we cannot say whether they play with raw balance or fill money.

ClassyBeef plays with the BTC (Bitcoin) wallet when gambling, which means that they gamble with Bitcoin.

The site just automatically displays amounts in dollars for the convenience of users.

The Bitcoin that ClassyBeef plays with on their stream is most likely from their affiliation earnings and potentially from sponsorship deals.

That’s the gambling site that ClassyBeef uses when playing on their stream.

What Gambling Site Does Tyceno Use to Bet?

What Gambling Site Does heyitsjoe Use to Bet?