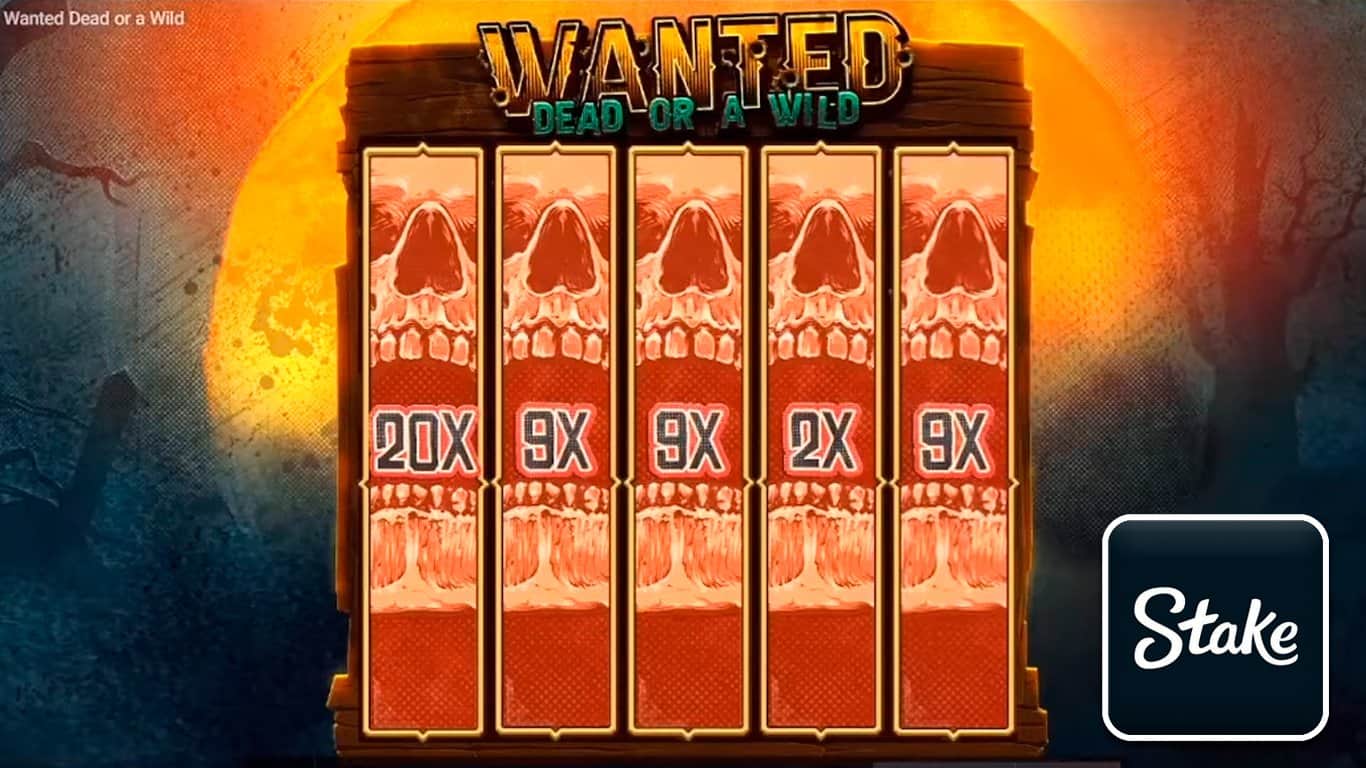 One of the most-watched gambling streamers on Twitch is DeuceAce, who consistently gets more than 5,000 concurrent viewers on his stream.

He is a good friend of Roshtein’s – they often talk together on stream and sometimes appear on each other’s stream in person as they live close to each other or with each other.

DeuceAce has been exclusively streaming gambling for a long time and is one of the streamers that greatly increased his viewership when the slots category on Twitch blew up. As he has so many viewers, some people naturally wonder what site he plays on.

The gambling site that DeuceAce plays on exclusively when gambling is Stake, one of the largest sites currently and the one used by all the biggest gambling streamers on Twitch.

What site does DeuceAce gamble on?

DeuceAce plays on the casino site Stake when gambling on his stream.

He, like most larger streamers, has some kind of deal with Stake – at least affiliation but most likely also sponsorship payment. We do not know, however.

What are DeuceAce’s most-played games?

Being a gambling streamer who only gambles on stream and does it for many hours in a row, DeuceAce naturally plays a wide variety of games.

He does, however, spend the vast majority of his time on stream playing slots.

From time to time, he does also play other types of games like Plinko and casino games, including Blackjack.

Some of DeuceAce’s most-played games include The Dog House Megaways, Buffalo King Megaways, and Wanted Dead or a Wild.

He has had a maximum win on Wanted Dead or a Wild and almost a max win on Fire in the Hole.

Does DeuceAce play with real or fake money?

Some in the community believe that he plays with so-called fill money, where the casino provides funds to play with and covers all losses while letting the player keep a percentage of the winnings if they have any.

In such a case, the streamer wouldn’t have any risk of losing money, only potential winnings as well as the earnings from their affiliation + deal.

It is, however, also possible that the funds that DeuceAce generates from his affiliations from Stake and previous casinos, as well as potential sponsorship, allows him to bet the amounts that he does and still have money leftover.

Again, we do not know what kind of deal he has with Stake and can therefore not say whether or not he plays with real money.

DeuceAce plays on the BTC (Bitcoin) wallet when gambling on Stake.

That means that he places bets in Bitcoin – the site just automatically displays amounts in USD or Euro for the convenience of users.

Where the Bitcoin used to fund his account comes from, we cannot be sure of, as we do not know what deal he has with Stake.

Most likely, it’s from earnings from affiliation with Stake and other casino sites and potentially sponsored amounts from Stake.

That’s the gambling site that DeuceAce plays on when gambling on stream!