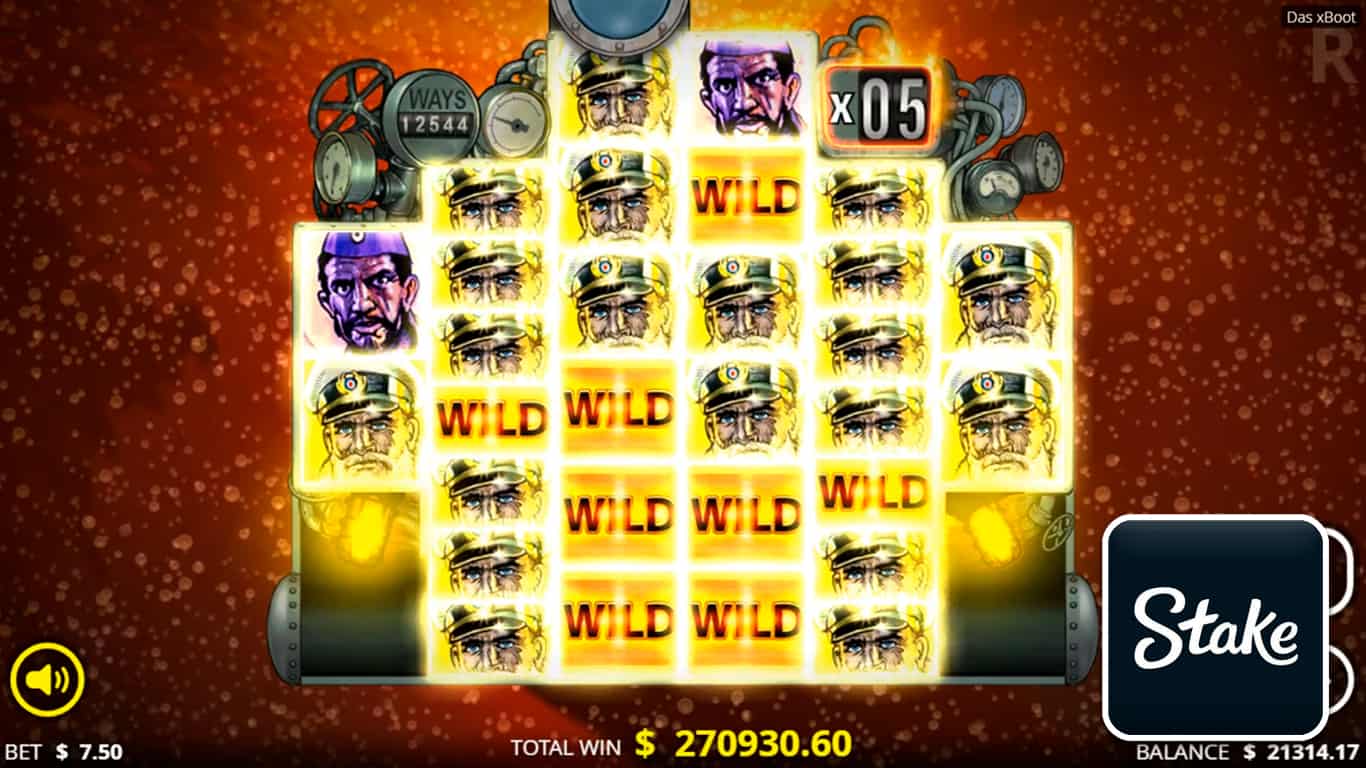 heyitsjoe is a popular streamer on Twitch who streams a variety of content, including gambling.

He often hangs out on discord with Trainwreck and others while they all gamble at the same time.

Recommended Read: What Site Do Twitch Streamers Gamble on When Streaming?

Now that the slots category on Twitch has grown so large, and streamers like heyitsjoe are pulling in many viewers while gambling live on stream, some viewers wonder what site they play on.

When gambling on stream, heyitsjoe exclusively plays on the casino site Stake – the same site that the largest gambling streamers use.

What site does heyitsjoe gamble on?

heyitsjoe plays on the site Stake when he gambles live on his stream.

Like most other streamers who gamble, heyitsjoe has a sponsorship deal with Stake.

Does heyitsjoe play with real or fake money?

It is strongly believed by the community that heyitsjoe plays with real money, which is referred to as raw balance.

Raw balance means that the player plays with money that they could withdraw and use for any purpose if they so wanted to.

In other words, when you play with raw balance, you carry 100% of the losses and can keep all of your winnings if you have any.

heyitsjoe does, however, have a sponsorship deal with Stake that gives him a specific amount of money every week in return for playing on their site.

On his stream, heyitsjoe said in early 2022 that he “started that specific day with $35,000, the amount that he gets every week”, which would mean that he gets paid $140,000 per month from his sponsorship.

If you’ve watched his streams, you’ll know that he often loses much more than $35,000 in just one day and thus would have to use money from other sources.

What games does heyitsjoe play the most?

As heyitsjoe gambles for many hours on his stream, he naturally plays a wide variety of slots and different casino games.

The games that heyitsjoe plays the most, however, are the slots Wanted Dead or a Wild, The Dog House, and Starz, and casino games Crazy Time and Plinko.

He also tries out and plays a lot of the new slots that are continuously being added to Stake.

heyitsjoe has previously gotten a max win of 55,200X on the slot Das xBoot.

heyitsjoe uses the ETH (Ether – the currency of the Ethereum network) wallet when gambling on Stake.

That means that he places bets in ETH. The site just automatically displays amounts in dollars for the ease of users.

He uses the sponsorship money he gets from his deal with Stake to fund his account, and presumable also a portion of his other money earned from other sources.

That’s the gambling site heyitsjoe uses when gambling on stream!