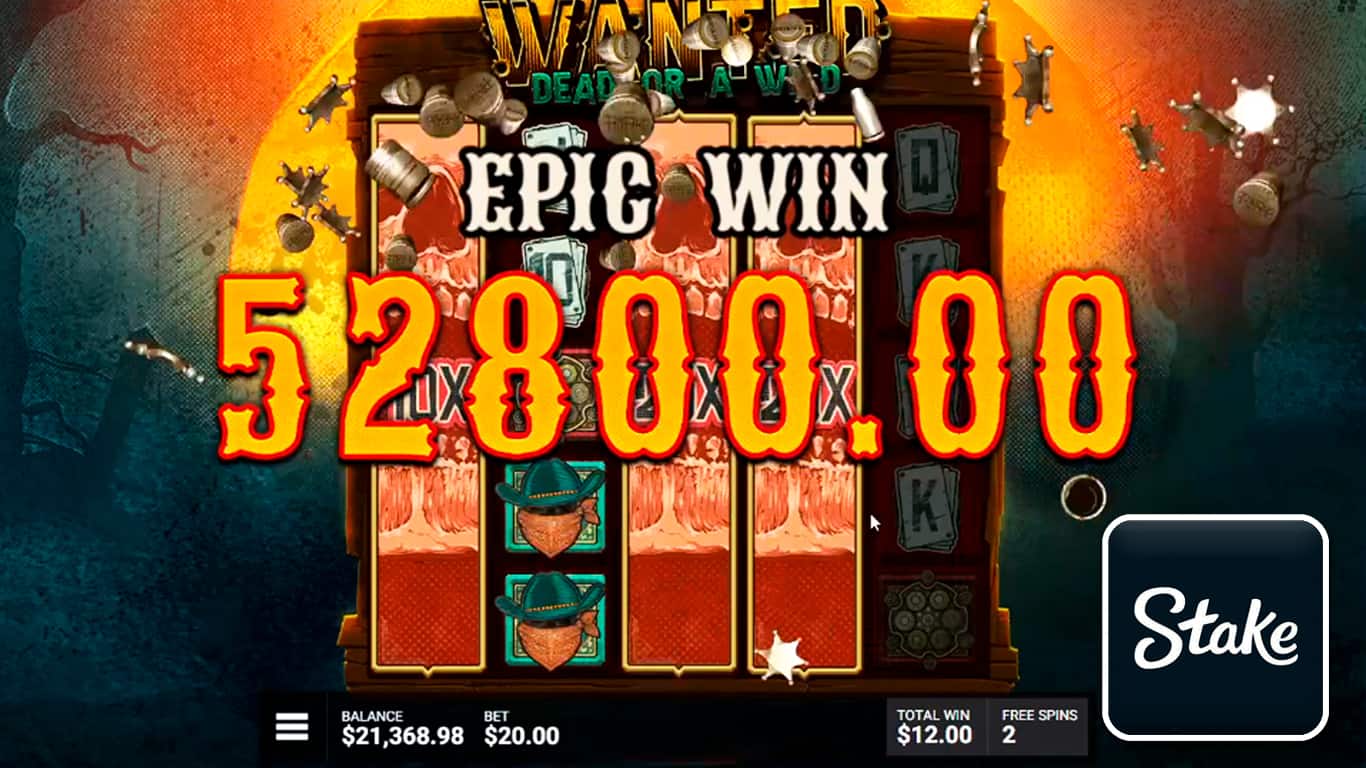 One of the larger streamers on Twitch, m0E_tv, also known just as Moe, has started gambling live on stream like many other big streamers on the platform.

Moe is well-known in the CSGO community and is good friends with Trainwreck, one of the largest streamers on the platform who streams himself gambling live.

M0E_tv is also streaming himself gambling and has done so for many years, leading to some wondering what site he uses to gamble.

When m0E_tv gambles on stream, he plays on the casino site Stake, which is the site almost every major gambling streamer on Twitch uses.

What site does m0E_tv gamble on?

MoeTV, also known just as Moe, plays on the gambling site Stake when gambling on his stream.

He, among many other Twitch streamers who gambles on Stake, has some sponsorship deal with the website.

The exact details of his sponsorship we do not know. However, it is believed to be similar to Trainwreck and XQC’s, where he receives a specific amount each month and can do with it whatever he wants, including using it for gambling.

Many streamers prefer to use Stake as it features all of the largest providers of games, live casino games, and sports betting, and because it is convenient as it accepts crypto.

The site also seems to be giving favorable deals to streamers.

Previously, moE_TV gambled on the site Roobet when he was streaming himself gambling.

What are m0E_tv’s most-played games?

M0E_tv plays a wide variety of games when gambling on his stream, including slots.

Some of his most-played slots are Gates of Olympus, Wanted Dead or a Wild, and Sweet Bonanza.

He also plays Blackjack and Roulette from time to time.

Besides his most-played games that he usually comes back to often, he also tries out newly released games.

Does m0E_tv play with real or fake money?

It is generally believed that m0E_tv plays with real money, meaning that the money that you see in his balance he is allowed to withdraw and use for whatever he wants to.

Like most other streamers who play on Stake, he does have a sponsorship deal with the site, so it is possible that he only plays with the amount that he receives from his deal or less than that.

Nevertheless, as he is believed to play with raw balance, meaning real money that he can do with what he wants, he carries any losses that you see on screen and is allowed to keep any potential winnings.

He could have kept a larger percentage of his earnings from his deal and played on lower stakes – in that sense, he is carrying any losses, even if he only plays with money he earns from his deal.

The other overall type of deal is fill-money, which is the opposite. In such a case, the streamer gets a balance on their account on the site that they are not allowed to withdraw, but as it isn’t their money, they have nothing to lose either.

Sometimes, streamers who have a fill-money deal are allowed to keep a small percentage of any potential winnings while having their losses covered.

That’s the site m0E_tv uses to bet when gambling on his stream!

What Gambling Site Does Teuf Play on?