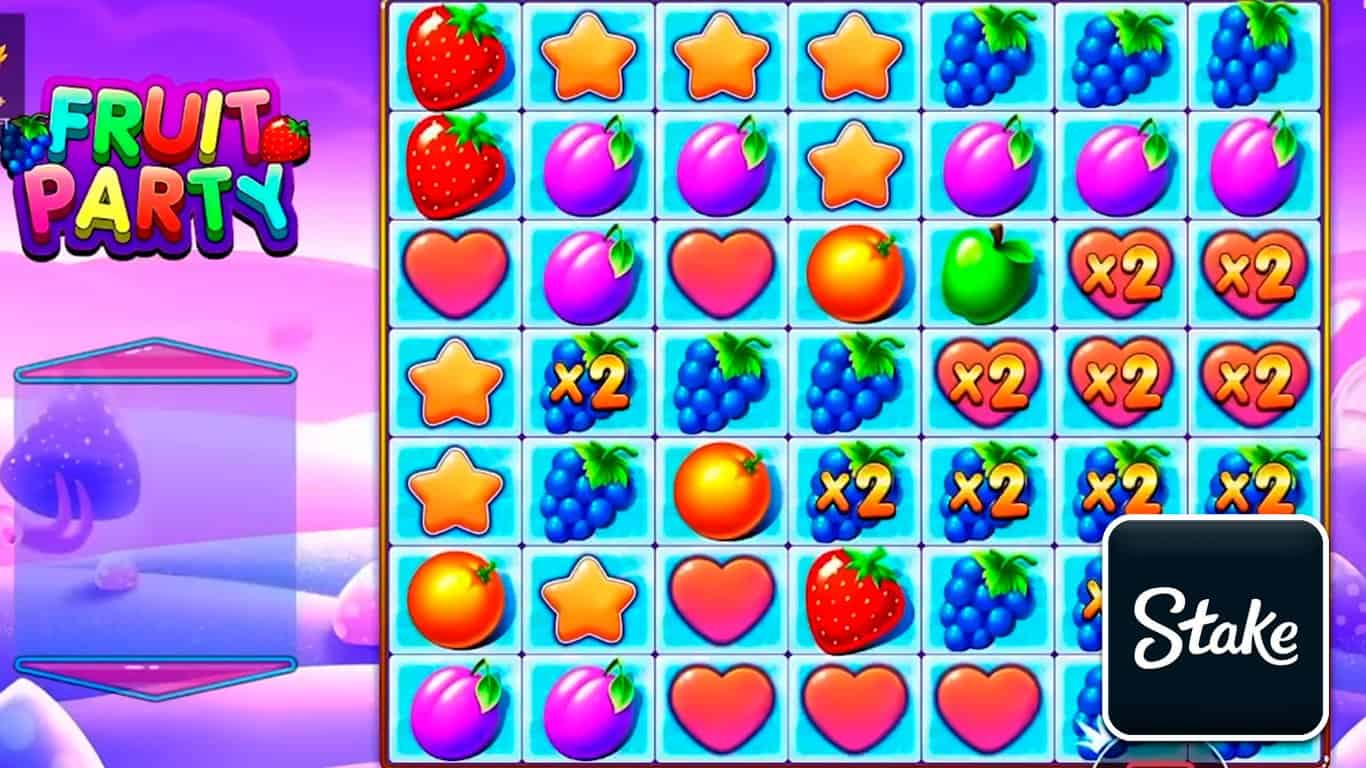 ProdigyDKK, also known just as Prodigy, is a popular gambling streamer on Twitch who often hangs out with Trainwreck on Discord while they both gamble on stream.

He regularly gets more than a thousand concurrent viewers when gambling live, sometimes even thousands.

Given that he has so many viewers watching him gamble live, some naturally wonder what site he plays.

ProdigyDDK gambles on the casino site Stake when gambling on his stream. Most other large gambling streamers on Twitch use the same site.

What site does ProdigyDDK use to gamble?

ProdigyDDK has a deal with Stake, at least affiliation. Whether he also receives a sum of money through sponsorship, like Trainwreck and others do, we do not know.

What are ProdigyDDK’s most-played games?

Being a gambling streamer who streams himself playing for many hours at a time, he plays a wide variety of games.

He also does so-called bonus openings regularly, where he plays until he gets a bonus on many slots, saves them, and opens them all one after each other.

Some of Prodigy’s most-played games include the slots, Fruit Party, Gates of Olympus, Wanted Dead or a Wild, Stack’ Em, and Madame Destiny.

However, as mentioned, he plays a ton of other slots, too, including new ones that are constantly being released.

Does ProdigyDDK play with real or fake money?

It is generally believed by the community that ProdigyDDK plays with raw balance, also referred to as real money.

Raw balance means that the money that he plays with he could withdraw and use for anything he wants.

In other words, he carries 100% of the losses himself and gets to keep all his winnings, if he has any.

The other overall type of way to play as a streamer is with fill-money, which is money provided by the site.

In such a case, the site covers all losses, and the streamer has nothing to lose. Again, that’s not what ProdigyDDK is believed to play with.

Even though ProdigyDDK plays with raw balance, he most likely earns more from his affiliation with sites and potential sponsorship than what he gambles with.

Nonetheless, the money that he plays with is believed to be real.

That’s the gambling site that ProdigyDDK uses when streaming on Twitch!

What Gambling Site Does Teuf Play on?