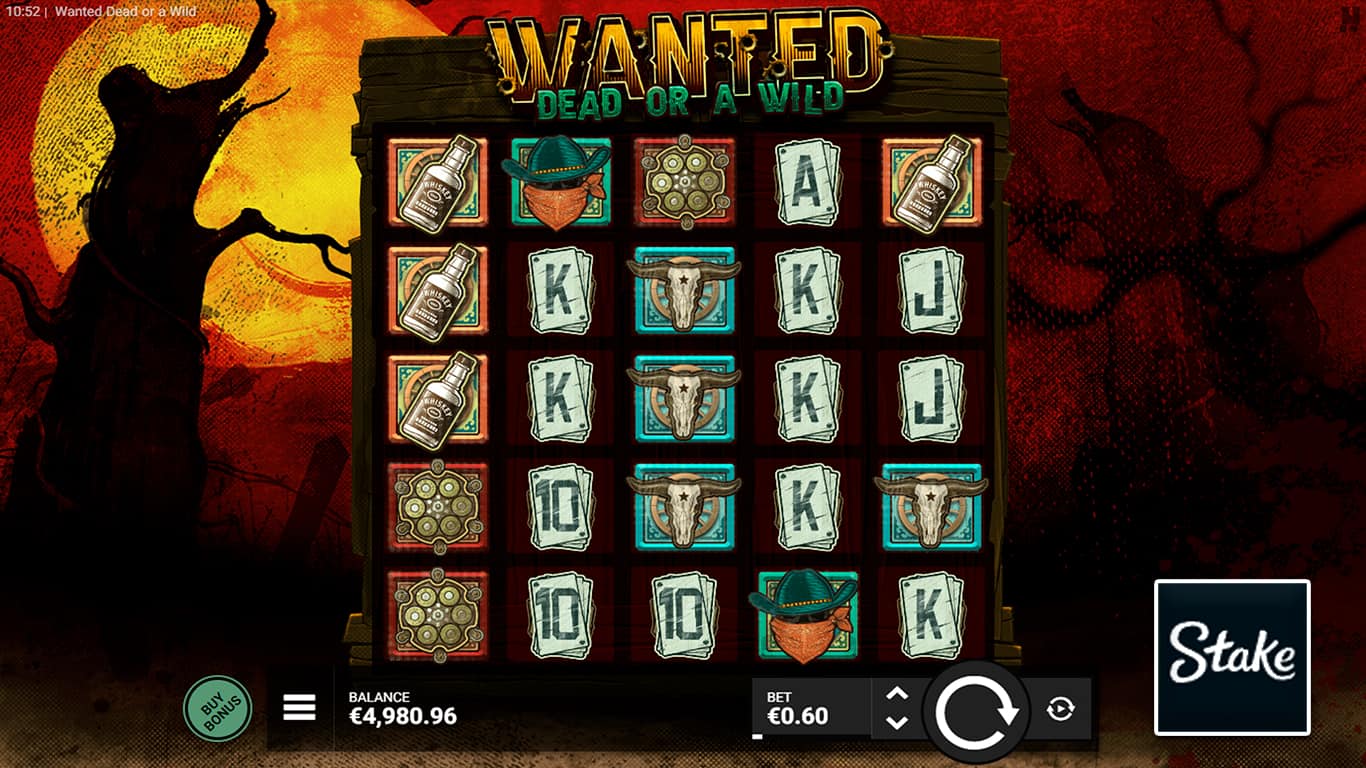 Betting has become one of the most popular genres on Twitch ever since a handful of the largest streamers on the platform started streaming it as well.

Roshtein, one of the leading gambling streamers on Twitch, has been in the game for years but has also greatly benefitted from the category blowing up in terms of viewers.

Given that Roshtein has been streaming himself betting for years, he has naturally used several different sites throughout the years.

Roshtein now uses the gambling site Stake when gambling on stream, one of the leading gambling sites with thousands of games from various providers. You can sign up for Stake using the button below.

What site does Roshtein gamble on?

Roshtein has exclusively used the site Stake for his gambling streams for the last couple of months.

The site is the most popular among streamers in the category and has signed deals with many of the top streamers.

Stake also has one of the largest selections of games and slots, making it appealing to streamers and players who wish to play many different games.

At the moment, Stake features more than 2,000 Slots, 1,000 Live Casino Games, and many other classic games, including Dice, Plinko, and Crash.

Seasoned players on the site can enjoy additional bonuses through the VIP system.

However, new players can also enjoy some benefits such as 10% rakeback by using the code ‘rakeback10’.

Besides regular casino games, you can also do sports betting on Stake.

What are Roshtein’s most played games?

Being one of the largest gambling streamers on the platform both in terms of hours streamed and viewers, Roshtein plays a bunch of games to keep his content fresh.

However, there are still a couple of games that Roshtein regularly plays.

Some of his most played games include Mystery Museum, Fruit Party, Book of Shadows, Rosh Immortality Cube, Gates of Olympus, and recently Wanted Dead or a Wild, as well as Stake’s own Plinko game.

Other games where he has won big include Plinko, Gates of Olympus, and Fruit Party.

Roshtein primarily plays with Bitcoin (BTC) on Stake, which means that is also what he uses to fund his account.

As he is an affiliate on the site, chances are that he uses a portion of the funds from his affiliation earnings directly for his streams as well.

Rosh also has a deal with Stake themselves, which most likely includes them giving him an amount directly, which he could also use for his gambling streams. We do not know this for sure, however.

There are currently eight different cryptocurrencies you can use to fund your account on Stake:

You can, however, purchase crypto with cards directly through the Stake website, which will then automatically be added to the respective crypto wallet.

This means that you can fund your account using regular cards. It will just be converted to crypto when the chosen amount is added to your balance.

Does Roshtein play with real or fake money?

Whether Roshtein plays with his own money or so-called fill-money has been a topic of wide discussion.

We can’t say anything with certainty, as what deals Roshtein has with Stake or any other casinos hasn’t been revealed.

However, even though the amounts that he plays with are unbelievable to most people, it is entirely possible that he can play with and afford to lose as much as he does as he has built up tons of lifetime referrals on several casinos throughout the years and has direct deals with Stake.

Our own belief is that Roshtein plays with his own, real money, of which he gets a large amount each month from Stake just like Trainwreck, and that his affiliate earnings from years of streaming gambling are so large that he can afford to stream for so many hours at such high stakes.

It has been revealed that, as of the latest known information, Trainwreckstv receives $1,000,000 from Stake each month, which he can use however he wants without limitation, known as raw balance when used to gamble.

The second type of deal is called fill, where the site supplies the streamer an amount on their site, but they are only allowed to keep a small amount when they win but are 100% compensated if they lose.

Using fill, therefore, ensures that you cannot lose, even though it might seem like it on stream, and therefore playing with fill is not playing with your own money – in other words, this is what people would call playing with fake money.

Roshtein has said himself that he does not use fill and only plays with his own funds – raw balance.

As we do not know what deal he has with Stake, as we do with Trainwreck, for example, we cannot say with certainty how Roshtein plays.

However, as mentioned, it is entirely possible that Roshtein makes so much money from his deal and affiliations that he can afford to lose millions each month and still be in great profit each month.

That’s the gambling site that Roshtein uses to gamble on his streams!