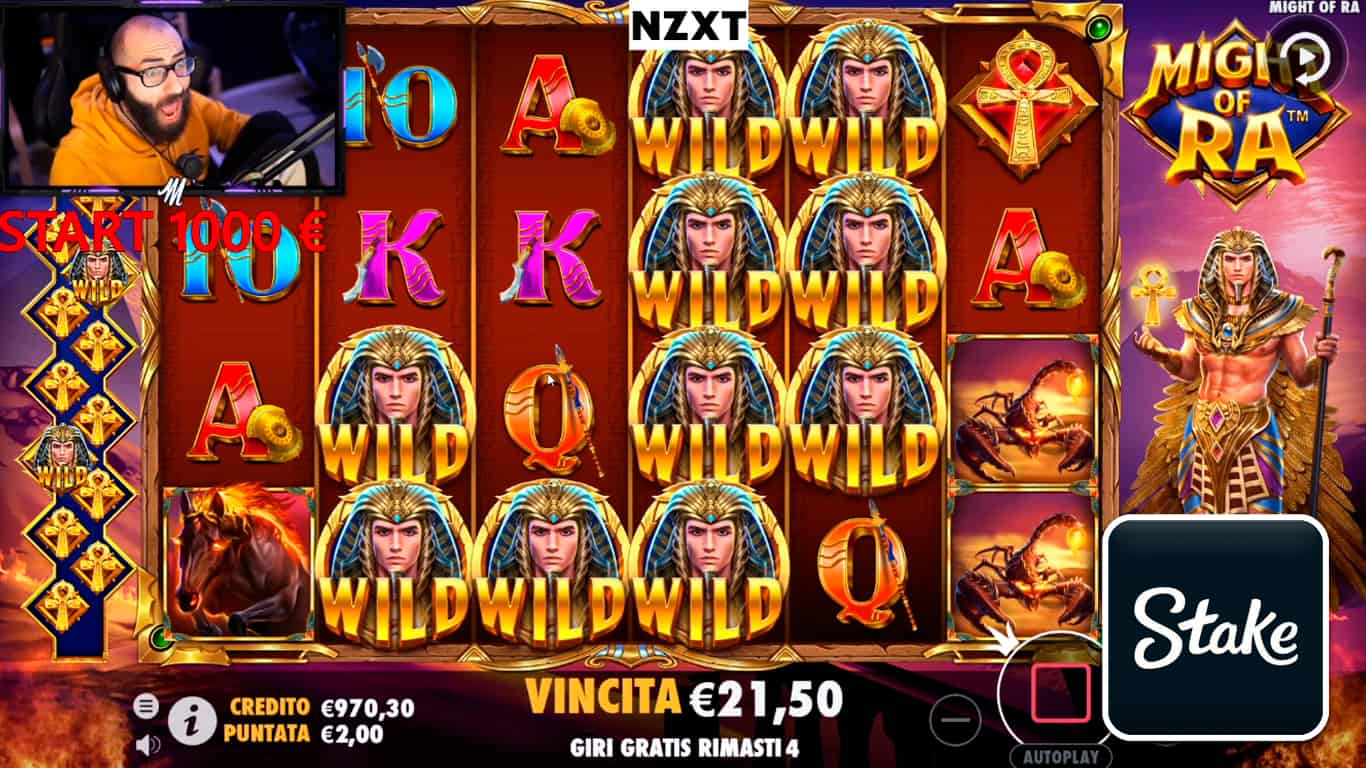 TheRealMarzaa is a widely popular Italian variety Twitch streamer, which means he streams many different types of games.

Like a couple of other massive Twitch variety streamers, including Adin Ross and Trainwreck, TheRealMarzaa has started gambling live.

With an average of 5,500 concurrent viewers when he’s live, it’s no surprise that some of those viewers wonder what site he plays on when gambling.

We cannot say with certainty what gambling site TheRealMarzaa uses, as he never shows it on stream. It is highly possible that he uses the site Stake, though, as all of the games that he plays can be played there, and it’s the most popular.

What gambling site does TheRealMarzaa use?

Unlike most gambling streamers on Twitch, TheRealMarzaa doesn’t ever show the site that he plays on, which is why we cannot say with certainty where he plays either.

It is, however, likely that TheRealMarzaa plays on the casino site Stake, as that’s the site almost every major gambling streamer uses, and all the games that he plays on stream can be played there.

What are TheRealMarzaa’s most-played games?

TheRealMarzaa plays a wide variety of games when gambling live.

One of his most-played games is the live game Crazy Time. He also plays the live casino Blackjack and Roulette often.

Besides live games, TheRealMarzaa plays a lot of slots. Some of the slots that he plays the most are Rich Wilde Tome of Madness, Gates of Valhalla, Might of Ra, and Rich Wilde and the Book of Dead.

He does, however, play a long list of other slots. It seems he tries out new slots every time he streams.

His biggest win so far has been on Might of Ra.

Does TheRealMarzaa play with real money?

Yes, it is generally believed that TheRealMarzaa plays with real money when he gambles on Twitch.

When you consider the amounts that he bets, it seems highly possible that he just uses a portion of his earnings from his Twitch channel and YouTube channel whenever he feels like it.