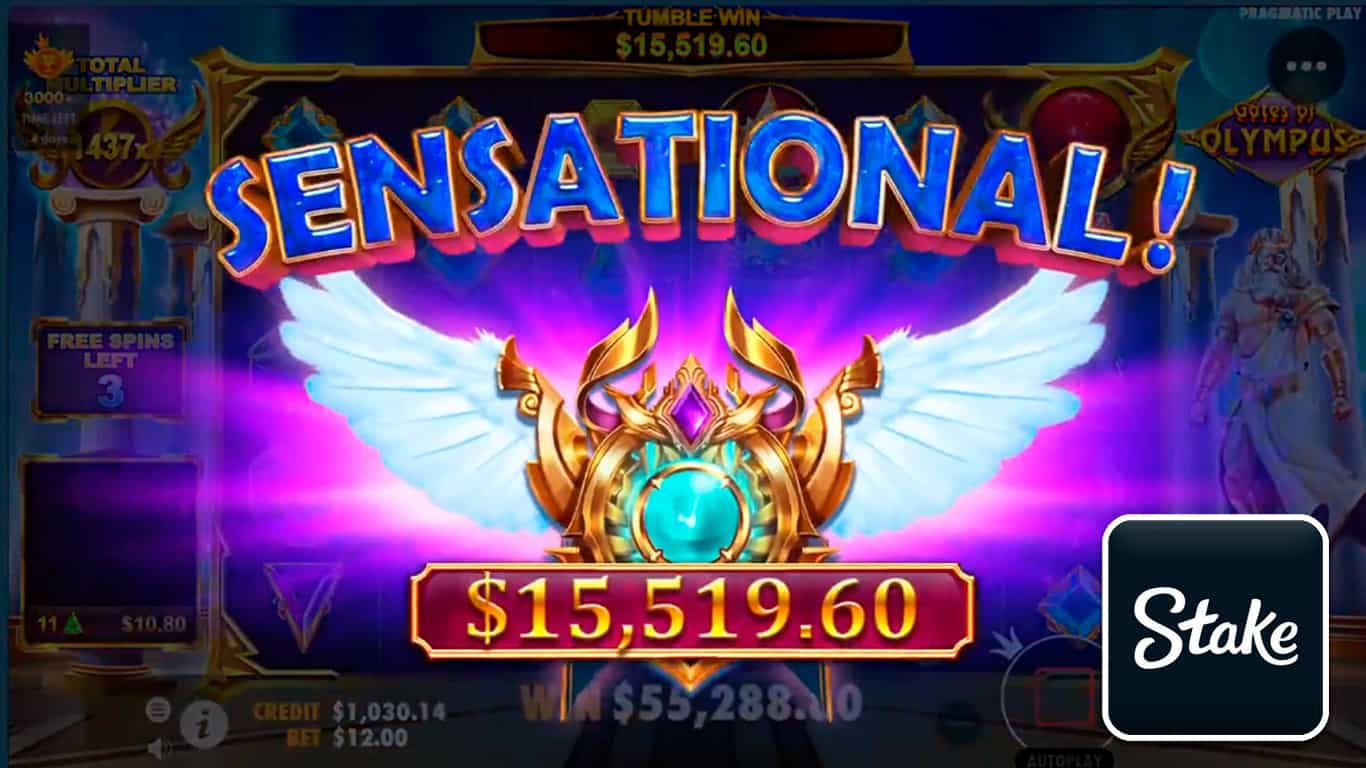 One of the popular gaming streamers on Twitch who’ve started to stream themselves gambling is Tyceno.

He pulls thousands of viewers when he streams on the platform, and many are excited to see him play.

With the number of viewers Tyceno has, some of them will naturally wonder where he plays when he is gambling.

When streaming himself gambling on Twitch, Tyceno uses the site Stake, which is the most-used site by slots streamers.

What site does Tyceno gamble on?

Tyceno plays on the casino site Stake when he gambles live on Twitch. It is the site that most slots streamers on the platform use.

In the title of Tyceno’s gambling streams, he puts the text #AD, which means that he has a sponsorship deal with Stake.

The exact details of his sponsorship we do not know. However, it is believed to be similar to Trainwreck and XQC’s, where he receives a specific amount each month and can do with it whatever he wants, including using it for gambling.

Many streamers prefer to use Stake as it features all of the largest providers of games, live casino games, and sports betting, and it is convenient as it accepts crypto.

The site also seems to be giving favorable deals to streamers.

Does Tyceno use real money to play?

In other words, the money that you see him playing with, he could withdraw if he wanted to and do with whatever he wanted.

As he has a sponsorship deal with Stake, it is, however, highly likely that he plays with the money he earns from the deal and only uses a portion of it to ensure he comes out positive each month.

Either way, he could most likely choose to play with smaller bet sizes than he does and keep more money, as his deal probably doesn’t have any bet size requirements, only time streamed.

What games does Tyceno play the most?

What Tyceno plays the most when gambling on Twitch are different slots, with Fruit Party, Gate of Olympus, Sugar Rush, and Sweet Bonanza being some of his most-played slots.

He also plays casino games like Dice and Crash.

That’s the gambling site Tyceno uses when he is streaming himself gambling on Twitch!

What Gambling Site Does Cuffem Use?