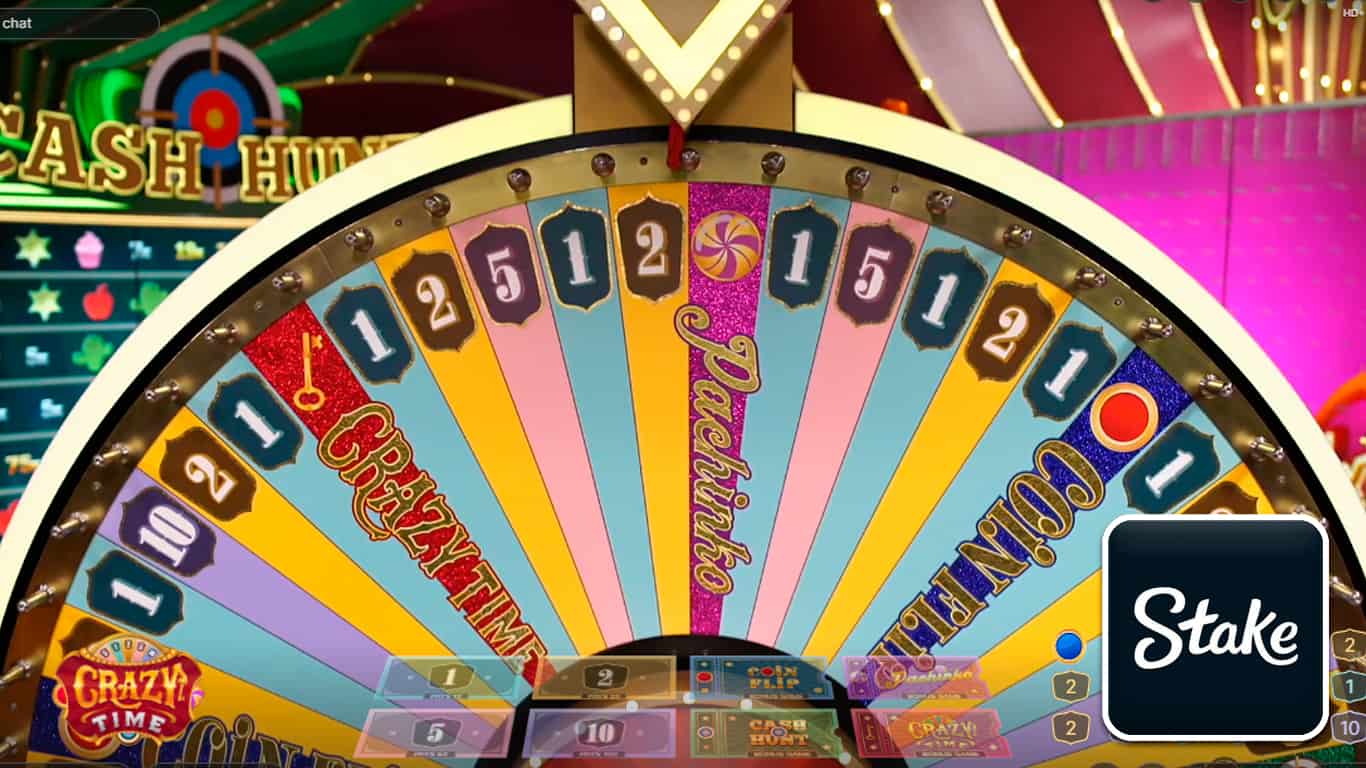 Xposed is a large Twitch streamer who previously was known for his Call of Duty streams but now primarily gambles on his stream.

The slots category has blown up on Twitch.tv, and large streamers like Xposed, who get thousands of concurrent viewers, are the reason why.

Viewers of Xposed’s stream are naturally curious as to what site he uses when gambling on stream.

Xposed plays on the casino site Stake when gambling on his stream – the same site almost every other large gambling streamers use.

What site does Xposed gamble on?

Xposed currently exclusively gambles on the site Stake when gambling on stream.

Like many other large gambling streamers, Xposed has a sponsorship deal with Stake.

It also seems that Stake gives the most favorable deals to streamers, making them prefer it to other sites.

Xposed has previously had a deal with another large site, Roobet, but that deal is now over, and he is now with Stake.

What games does Xposed play the most?

Xposed plays a wide range of live casino games and slots when gambling live on Twitch.

Some of Xposed’s most-played slots and games include Wanted Dead or a Wild, Joker Bombs, Juicy Fruits, Hot Fiesta, Blackjack, and Crazy Time.

As he is a gambling streamer and streams often, he plays a long list of slots, including many of the new ones that are released.

Xposed usually plays on the BTC (Bitcoin) wallet when playing on Stake.

That means that he gambles with Bitcoin when he bets. The site just automatically converts the amounts into dollars when displaying balances and wins.

Does Xposed play with real or fake money?

When Xposed used to play on the site Roobet, it was known that he had the so-called fill-money deal with them.

With the fill-money deal, Xposed would play with casino-provided funds on his account, and losses were covered by the casino.

As his losses were covered, he only got to keep 25% of the winnings, according to himself on Twitter.

Even though he did get to keep a percentage of potential winnings, he had no downside of playing as he couldn’t lose, and thus many players would call that playing with fake money.

We do not know what kind of deal Xposed has with Stake, the site that he is currently playing on, but many believe that he has a similar deal.

That’s the gambling site Xposed uses to bet when gambling on stream!

What Gambling Site Does Roshtein Use to Gamble?