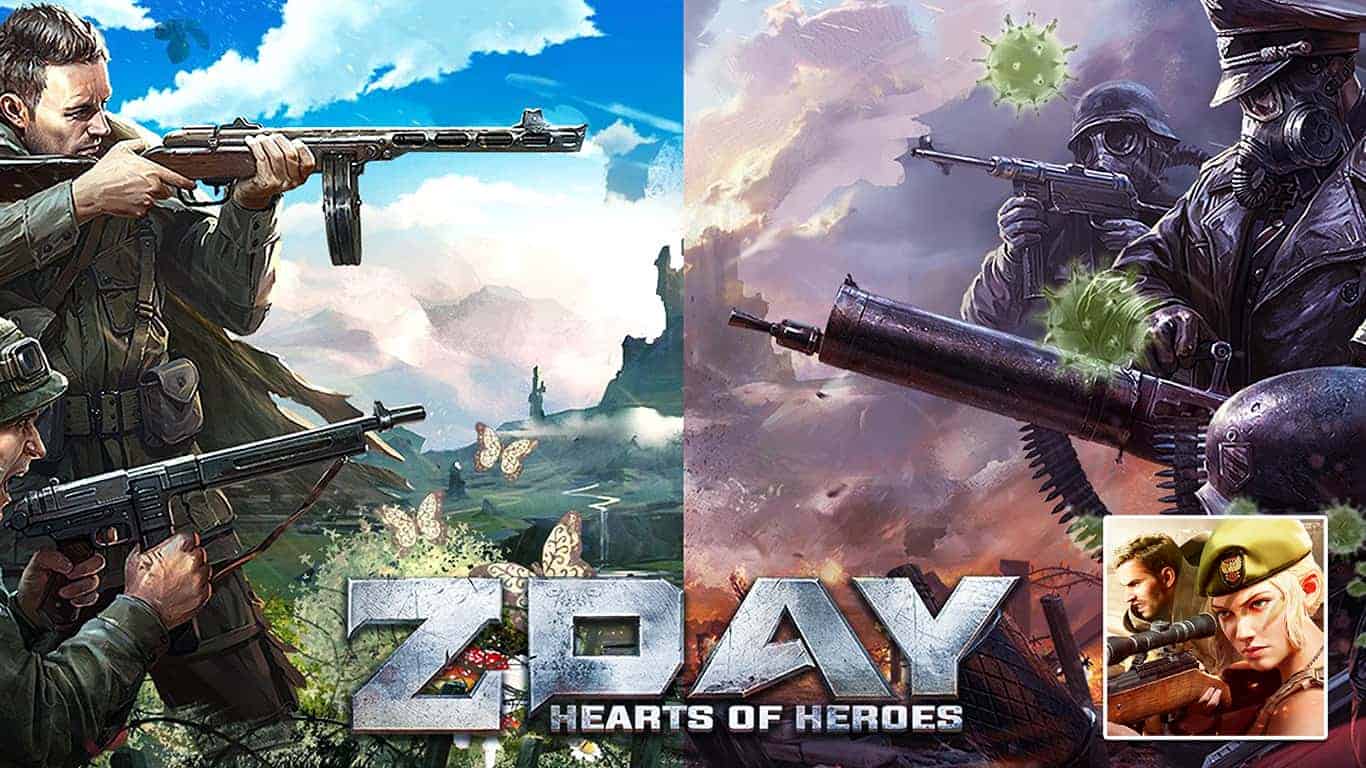 Z Day: Heat of Heroes is an MMO game that revolves around base building and management.

The premise of the story is set in the future, where the world is ravaged by war.

Scientific experiments have led to the creation of super soldiers and massive destroyers like spaceships that rule the sky.

In this guide, we give you tips and tricks to help you progress through the game.

Z Day, like any other MMO, isn’t easy to learn.

Learning the mechanics can take a while, as there are quite a few things you’ll need to grasp.

You have to manage resources, raid enemies, join an alliance and help them, fight off the in-game NPC enemies, protect yourself from other players, the list goes on.

In this guide, you’ll learn about the basics of the game and the tips and tricks you need to keep in mind during the first two to three days.

As a new player, you are immune to attacks for the early two days, and it is vital to use this time to prepare yourself for future invasions!

The game’s ultimate goal is to survive the onslaught of enemies and grow stronger with each passing day.

As a beginner, your first task is to complete as many missions as possible in the early two days of immunity.

The game can be a bit overwhelming to new players, but the missions help you focus on the task at hand.

Just tap on the ‘i’ icon towards the bottom left of the screen, just above the ‘Activate VIP’ button.

A new window opens up containing all pending tasks.

Complete them, and in time you’ll learn about the different buildings, resources, and other factors about the game.

The missions also give some of the best in-game rewards you can get your hands on as a beginner, all the more reason to complete as soon as possible.

The reward pool includes oil, food, and commander experience, among other things.

You should also keep an eye out for daily missions, events, and main missions.

Daily rewards and primary mission may not yield the best rewards, but every bit of resource helps.

Event-specific rewards are worth more, so make sure to keep an eye out for them as well.

How to unlock heroes

Heroes are in-game characters that help you improve your base and make it more powerful.

There are two ways you can use heroes.

You can either go on outings and hunt for resources or appoint them in the “War Hero Hall” in cabinet positions and receive sure buffs on your base.

For instance, you might get a slight buff to vehicles’ health or boost your trap construction speed.

You can only appoint eight heroes, so check the buffs before appointing them to the cabinet.

You unlock heroes by gathering fragments, and you get those from the “Recruitment Office”, or as a reward for completing missions.

You can recruit heroes in exchange for “Recruitment Badges”, which drop from “Outing” missions.

Once you’ve collected all the fragments(usually 15 to 20), you can recruit them for missions.

There are four tiers of heroes in the game:

You can even equip different gears for your heroes to make them more powerful.

Heroes play a significant role in Z Day, and their passive buffs can be the deciding factor in any battle.

Make sure to do a few ‘Outing’ missions every day for resources to upgrade your heroes and also for badges to recruit new ones.

Z Day is an MMO game that emphasizes on base building.

The game has a wide list of structures. Though they do not engage the enemy directly, you’ll need them to increase your base’s overall power, unlock more troops, and much more.

You get two builders at the start of the game. Make sure they are working all the time.

Gathering resources won’t be a significant problem, at least not during the first few days.

You’ll get more than your share of resources as event and mission rewards.

Higher-level buildings take longer to upgrade, so if you’re done playing for the day, start an upgrade that will take at least a couple of hours to get the most out of your builders.

You’ll only have access to a small number of buildings during the start of the game.

Although the game seems complicated at the beginning, you’ll get used to the controls after a day or two. Good Luck, Commander!

If you have any tips or tricks for Z Day: Hearts of Heroes that you believe should be included in this guide, let us know in the comment section below.

How To Download & Play My Hero Academia: The Strongest Hero On PC (2021)