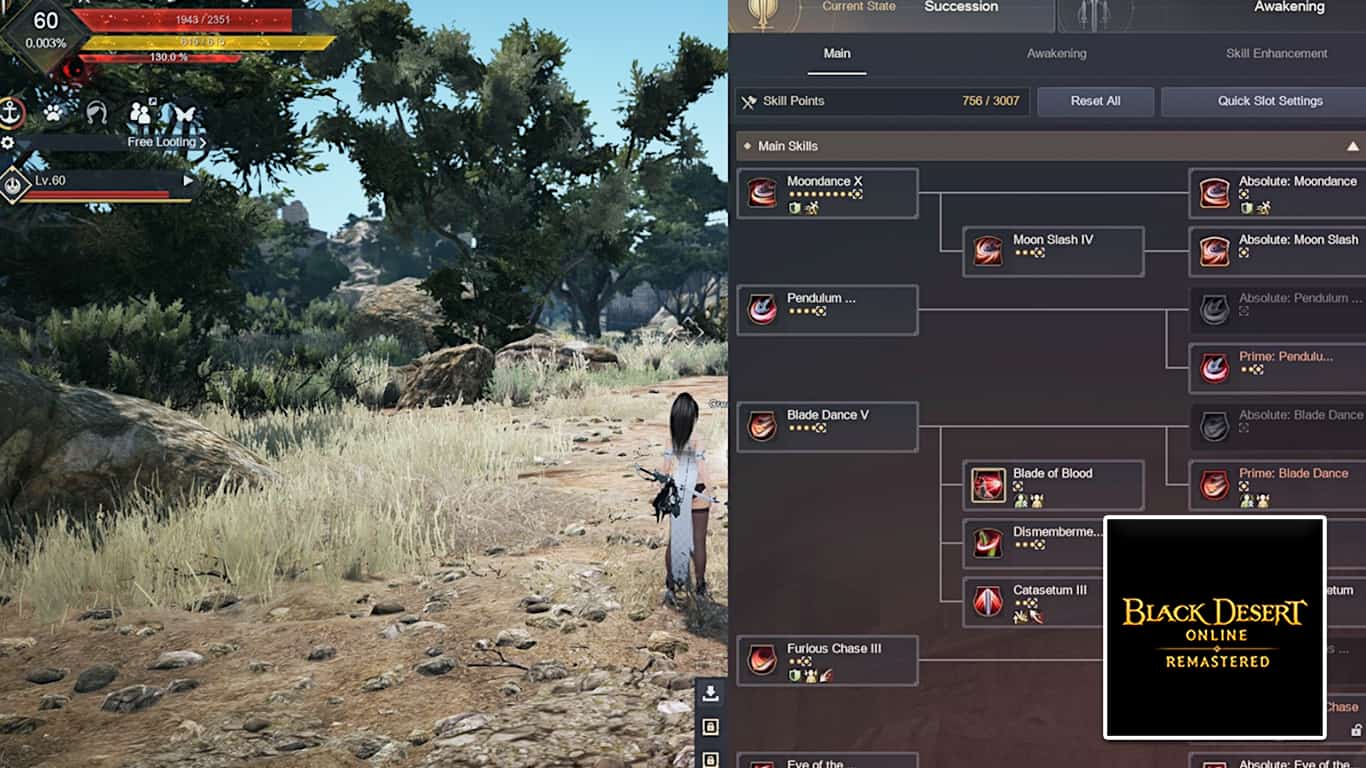 In every MMORPG, players are faced with a wide assortment of skill trees and customization options in terms of their combat and special abilities.

Black Desert Online is no exception when it comes to the game’s 23 different classes.

With a base skill tree as well as two additional specialized skill trees in Awakening and Succession, things can get a little confusing at first glance.

So what separates the two? How do players gain access to them, and which is ideal to take with you into battle?

In this guide, we give you all the information you need regarding these two systems.

Awakening has been a crucial part of class evolution since Black Desert Online initially launched close to a decade ago, but what exactly is it, and how does it affect gameplay?

Prior to players unlocking Awakening in Black Desert Online, they would be utilizing their base skill tree while simultaneously upgrading whatever weapon their class initially started with.

However, once players unlock the Awakening skill tree, they will gain a whole new set of skills as well as a blue-grade weapon.

Awakening is a system in Black Desert Online that gives players access to a new skill tree, which allows them to unlock more skills.

At this point, they can switch back and forth between their Awakening and pre-awakening weapons while also upgrading their new combat skills tree.

How to unlock Awakening

Once a player reaches level 56, they receive a quest from the Black Spirit that unlocks Awakening.

Once you’ve completed the quest, you unlock the Awakening system.

Furthermore, you receive a blue-grade weapon as a bonus reward.

You must be of level 56 or higher to access this quest, but you do not need to complete any other missions as a precursor beforehand except the game’s tutorial mission.

Once players unlock Awakening, they can also unlock core skills at level 60.

These skills serve as the Awakening skills tree’s variation of each class’s absolute skills.

Players should also keep in mind that switching from Awakening to Succession will require players to reset their class’s skills in order to learn the Succession skill.

Succession was unveiled in the EU and the United States in 2019 for the ranger and warrior class.

Since then, it has been expanded into 16 other classes as of now.

It is less of an overall class upgrade and more of an alternative way for players to upgrade their base combat skills and weapons.

How to unlock Succession

To unlock the Succession system, you must complete the awakening quest given to you by the Black Spirit upon reaching level 56.

Once this quest is complete, you can then continue on with the Succession quest line to finish unlocking the Succession skills tree and begin upgrading it.

Is Succession in any way tied to a class’s Awakening weapons and skills once it is unlocked? The two are linked to a degree.

A percentage of a player’s awakening weapon AP will be added to their succession weapon AP when switching over.

Beforehand, however, keep in mind that switching from Succession to Awakening will require players to reset their skills in order to unlearn their Succession skills.

Should you choose Awakening or Succession

The Succession skill tree does admittedly have fewer skills available for players than the Awakening skill tree.

Succession does, however, provide players with more balance across the board while also providing a substantial boost in overall power.

Awakening, on the other hand, offers a much more robust skill tree with far more skills to choose from.

Think of Awakening as a way for players to evolve their combat skills while also expanding their weapons arsenal.

Succession, on the other hand, takes players back to their original weapons while upgrading their overall power and adding some new skills to utilize in the process.

Finally, it’s important to remember that players cannot switch between Succession and Awakening when fighting.

In a game like Black Desert Online, customization is at the heart of everything.

With this in mind, there is no one answer when it comes to which skill tree players should focus on.

Awakening and Succession affect each class’s skills and combat styles differently when one is chosen over the other.

When making a decision, players should keep in mind that both are viable options, and ultimately the final decision should be made with their own playstyle, class, and weapons preference in mind.

That’s the basics of the Awakening and Succession system in Black Desert Online! 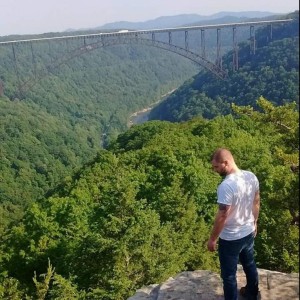 Nick is a huge Cleveland Browns fan, history nerd, and videogame fanatic, who loves any and everything sci-fi-related. When he isn't writing and producing content, he's watching Frasier re-runs and raging over Call of Duty!

Black Desert Online – How to Get a Horse (Every Way)

Black Desert Online – Contribution Points Guide: How to Get, Best Use