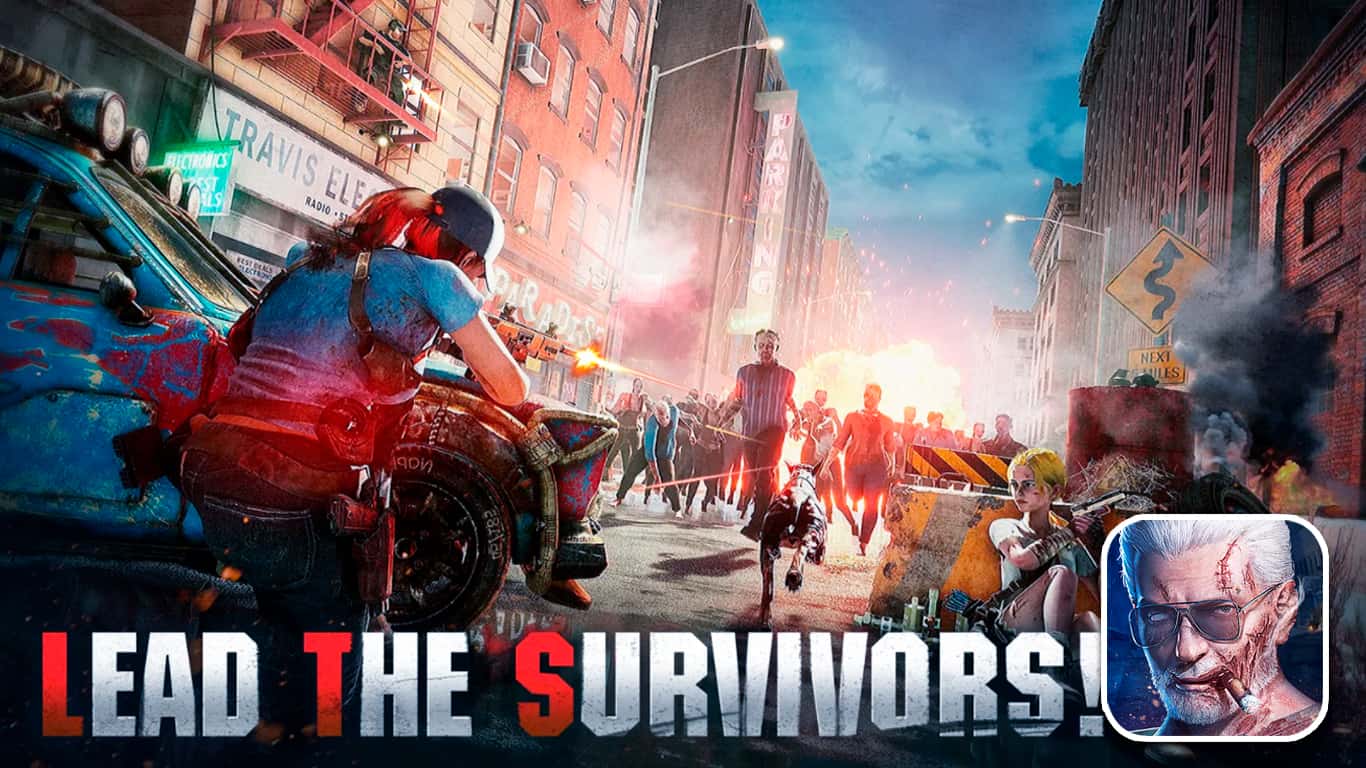 First Refuge: Z is a zombie defense and fighting mobile game developed by 37Games, who also created and distributed games like Puzzles & Conquest and Wild Frontier.

In the game, you’ll build a strong base, fight zombies, upgrade your characters, and more.

First Refuge: Z is available on both Google Play and soon the App Store.

First Refuge Z is a free-to-play mobile strategy game where you have to lead a band of survivors through a zombie-infested world.

But luckily, you’re not just a roving band, you have a home base.

The problem is, though, it’s a wreck, filled with zombies, and it’s gonna take some help to clear out.

Thankfully, that’s what this guide is for, so let me offer you some tips and tricks for beginners to get a great start.

At the beginning of the game, you’ll only have access to a handful of rooms, but they can be expanded by putting in resources.

There are four resources you can scavenge and build, Food, Water, Steel, and Oil.

There is also a premium currency you can buy to increase your supplies, but for now, let us focus on the basics.

In addition, each room comes with its perks and uses, so expanding them is a plus.

Rooms and their functions

There are a bunch of rooms that you will be using throughout your journey in First Refuge: Z.

Here is an overview of what each one does.

As you play the game and upgrade each room’s stats, so too will their functionality increase.

Thankfully, you don’t have to worry about whether or not a barrack has to rest next to a bakery. Place them wherever you want.

But, each room requires space, and there’s a limited number of spaces, even at max room number.

In the beginning, you’re going to have to pick and choose which rooms you think you need more at the moment.

Heroes are the Captain in your army. They’re the guys with special abilities and skills that can turn the tide of battle.

You start with two heroes from a group of four, with a third coming by shortly, and let’s go over what they can do.

First off, we have Brad Woods. A very large, very angry man who can sic his dogs onto enemies.

Think of him as your first tank or your first damage sponge for those unfamiliar with gaming terms.

Second, we have Albert Sullivan. The third man to join you, his shotgun clears waves of enemies in one powerful shot, though it does require you to reload.

Finally, we have the leader of the motley band, James George. A man with two first names, and a stun grenade.

He can freeze zombies in place with said grenade and make it easier for everyone else to pick them off.

You use your heroes for special missions and jobs when it comes to infestations and story missions.

During these missions, they will fire upon the first zombie they see and keep firing until the last zombie is dead, or re-dead, as the case may be.

Don’t worry too much if all your heroes go down. You’ll still have them, and you can try the mission again at a later state.

To get new heroes, head to the Saloon and roll for resources and heroes.

There are two rolls you can do. The standard one is free and refreshes every five minutes for a max of three free rolls.

I know it’s frustrating not being able to unlock them all in one go.

In addition, if you have more hero fragments for an unlocked character, then you can use those fragments to upgrade them into something better.

But, you can’t just stay inside all day. To get the best stuff, you’re going to have to venture into the wasteland and explore the world.

There, with your army in tow, you’ll find other player’s bases, wandering zombie hordes, and resources to plunder.

Just keep in mind, though, those same monsters and resources are also being hunted by other players, so act fast if you want one.

Speaking of players, you can join an alliance to share and partake in boss raids, rewards, get additional help for building projects, and more!

To join an alliance, you’ll either be invited via the mail system or apply to join a free one.

Even if you’re not a social person, don’t worry about it. Just playing the game and clicking the help button is enough.

Finally, we have the quest system

It will tell you to upgrade rooms, collect resources, or complete objectives in the game world.

If you follow these quests, you’ll have a lot of upgraded rooms and troops within a few hours.

Be sure to complete your daily quests for additional goodies!

You are now ready to start your journey in First Refuge: Z!