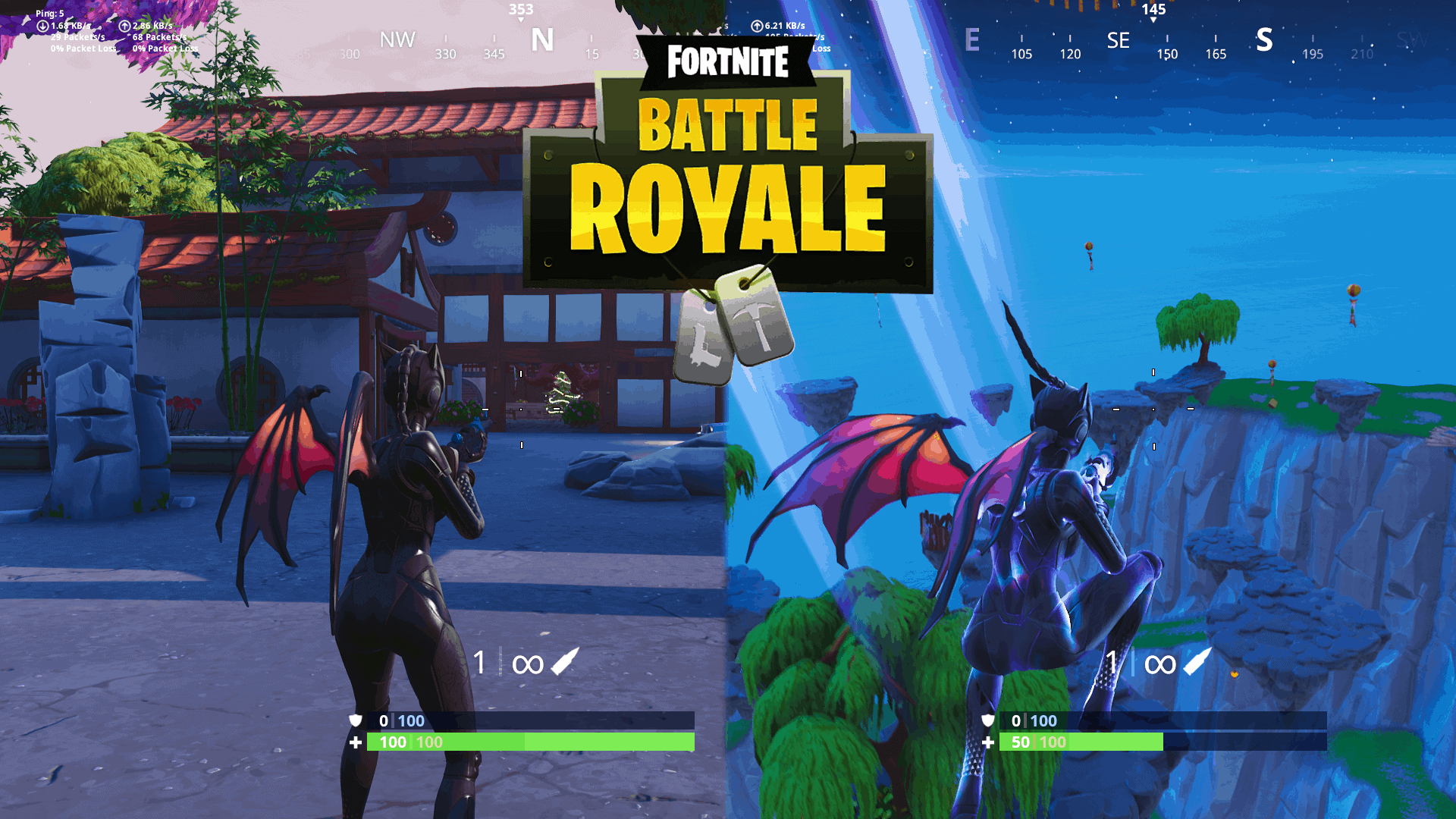 The Hunting Rifle weapon is a favorite amongst many players.

It resembles quickscoping and noscoping as it is experienced in earlier popular titles like Call of Duty.

For this reason, several creative maps have been created in which only the Hunting Rifle can be used.

In this hunting rifle only map, you’ll battle it out with only 50 hp while flying around the map with low gravity, grapplers, and impulse grenades.

This map will not only test your sniping skills but will also bring you a lot of hilarious moments.

If you get knocked or fall down to the ground, you’ll be taken out by a sea of traps.

Another great creative map for hunting rifle only is this remake of the Hanamura map from Overwatch.

In this FFA map, you’ll receive both a hunting rifle and a deagle.

Therefore, you should agree with the team you’re playing with to only use the hunting rifle if that’s what you wish to do.

This creative map is created by Fortnite user ShuckSourDiesel.

Hunting Rifle Arena is a FFA map in which players can only use the hunting rifle.

The arena takes place inside a giant red cube filled with bouncers, and other obstacles.

Fight using only hunting rifles against your friends with this map.

This map is made for hitting awesome trickshots and no-scopes.

Fortnite user TTVFalaeJunior has made this hunting rifle map.

Aim Snowy Castle is a hunting rifle-only map inspired by the cold winter.

In the middle of the map is a snowy castle hence the name.

This map is similar to AWP_Lego from Counter-Strike for those who used to play sniper maps back then.

This hunting rifle map is made by WickedSick-88.

That’s all the creative map codes we have for Fortnite where you can only use the hunting rifle!