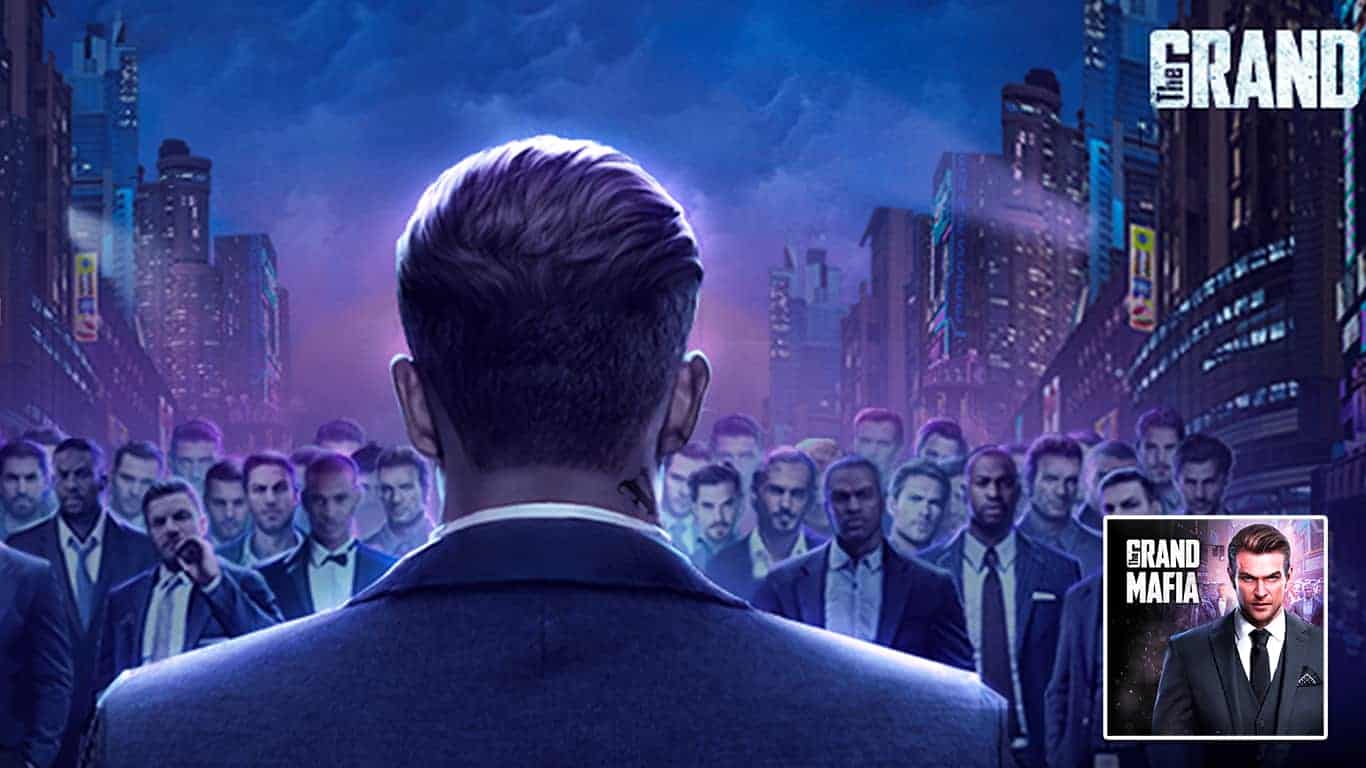 The Grand Mafia is a strategy mobile game by YottaGame in which you build a mighty city, train associates, and conquer the land to become the mafia boss.

On your quest to grow your kingdom, you will be gathering resources and items to make you and your associates stronger.

In this guide we give you tips and tricks to get a great start in the game and help you with progressing.

The Grand Mafia is available on both Google Play and the App Store.

When you set foot in the game, you will be taken through the initial tutorial that’ll show you some of the basics of the game.

Once you’re done with the tutorial, it’s time to gang up and fight, modify vehicles, date babes, build up your criminal paradise, and rob essential resources.

The gameâ€™s primary goal is to take over the world.

To achieve this, you will collect resources, grow your army of associates, and invest for growth in your city.

Furthermore, you will be fighting for territory in your current city.

By doing various tasks in this game, including fighting, modifying vehicles, and building up your criminal paradise, you too can become a great mafia boss.

In The Grand Mafia, there are Bruisers, Hitmen, Bikers, and vehicles ready to be build up and used.

Each thug has specific benefits in battles that you should consider to optimize your fighting.

Upgrading the loyalty of associates is crucial to a better chance of survival.

Therefore, you should keep making your associates stronger to keep progressing in the game and secure your position in the city.

There are many combinations of associates and enforcers to build in The Grand Mafia.

To be successful, you need to make your enforcers and associates complement each other, as this will make you much more powerful in battle.

Furthermore, you should consider both what type of enemy you are going to face as well as what upgrades you have when making your team.

You can see what bonuses your enforcers give by going to the Enforcers tab and then selecting an enforcer.

In the Training Center located in your town, you can see a list of all associates as well as what type of associates they are strong and weak against.

Enforcers and how to get them

As a Mafia Boss, you will need your right-hand men at your command.

They will, in turn, be the leads for your associates wherever they battle in the city.

Your enforcers are also the ones that you send out to fight in the gameâ€™s campaign mode.

The Grand Mafia isnâ€™t a gacha game, so acquiring your enforcers wonâ€™t be such an easy task as a random draw.

To become stronger in battles, you should upgrade the enforcers you use the most regularly.

When upgrading, you need to consider the enforcerâ€™s level.

This is the number you see on the upper left side of the screen beside their nickname.

Their overall level will affect their stats, and they also determine your widespread influence.

You can level your enforcers up several times, but the limit is based on your level as an Underboss.

To increase an enforcer’s level, you need to send your enforcer out in the campaign, defeat Kingpins s well as use Enforcer experience items.

How to get kills

You get kills by raiding or attacking other factions. You start at zero kills, and one single raid/attack can earn you hundreds of kills, and in some cases, thousands.

A raid finishes when your gang has traveled to the enemy, and the battle has been fought.

Here are some tips and tricks to help you along your journey in The Grand Mafia.

By following the story and campaign, you ensure progressing and earn rewards.

Furthermore, some aspects of the game will first be unlocked once you complete specific chapters.

Do multiple tasks at a time

Many of the tasks you’ll be doing in The Grand Mafia are time-based, which means you can do other things while they are being completed.

To maximize your rate of progress, always start a bunch of tasks at once.

Factions will increase your chances of success, so make it a priority to join one.

Joining a faction will give you access to help from other players as well as other bonuses.

The city is full of opportunities to earn rewards needed for progression.

You can use the search feature to find specific types of objectives.

By keeping your enforcers upgraded, you will have an easier time doing challenges and advancing through the campaign and other events.

Be sure to take part in them to get the most out of this game.

The developers are known to send out rewards often, so be sure to check your mail for gifts.

You are now ready to become a great mafia boss in The Grand Mafia!

If you have any more tips and tricks you believe should be included in this guide, then let us know in the comment section below.