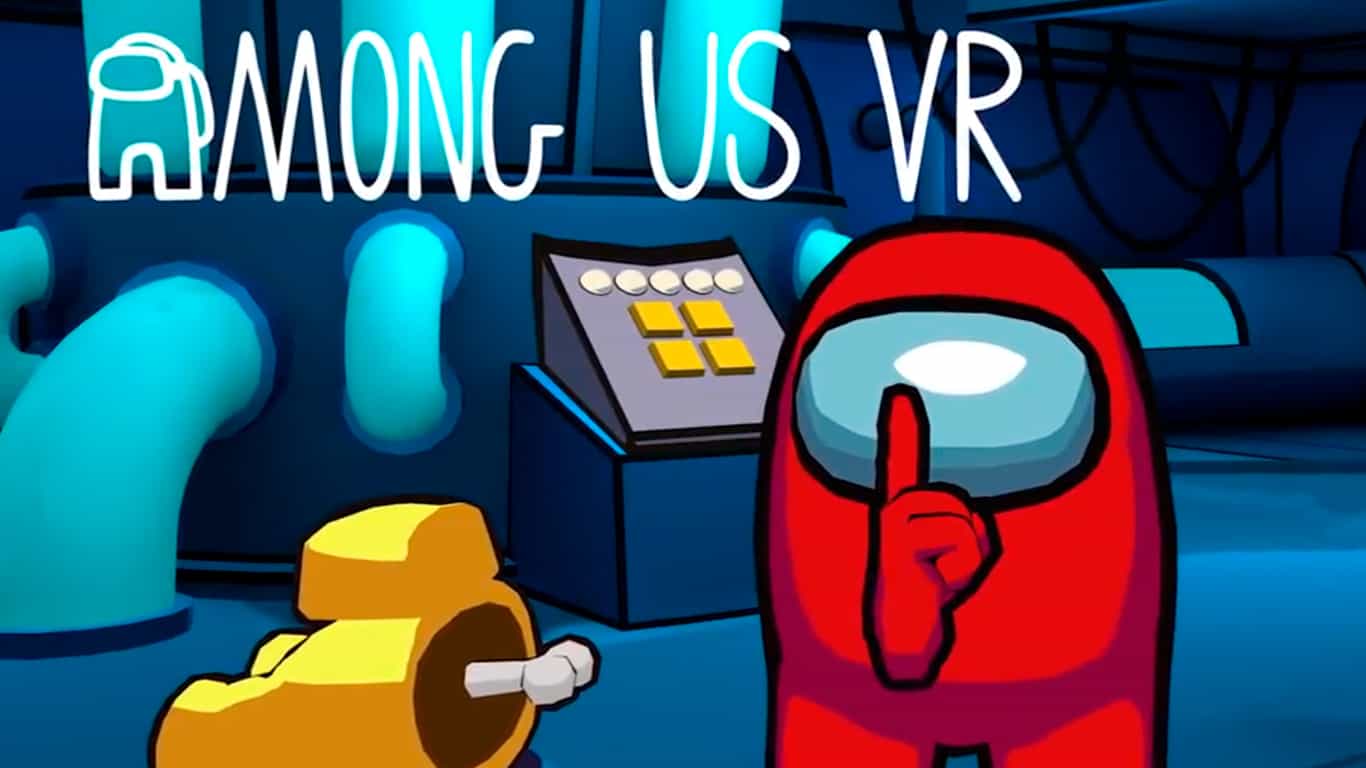 Among Us VR is out now for Meta Quest 2 and Meta Quest Pro for $9.99. Rebuilt from the ground up, Among Us VR was developed by Innersloth LLC, Schell Games, and Robot Teddy.

To take advantage of the unique aspects of playing the game in VR, the developers transformed Among Us from a third-person to a first-person game.

The team understands that Among Us can take some time to play and spend a lot of time testing and getting the settings just right. They wanted to ensure players remained comfortable while in a VR environment for an extended period of time.

“We definitely did a lot of tests of various approaches to problems, even as fundamental as locomotion. We explored third-person movement, we explored teleporting, and we explored stuff that we were concerned might be a barrier. Among Us is a game that can take a while to play, and playing for a while in VR can cause discomfort for some people.”

The developers expect Among Us VR to develop its own community. They will listen to its user base and allow the game to develop into its version of the game.

Among Us is a game based on deception. Players assume the role of either a crewmate or an imposter. Crewmates must complete a set of tasks on a spaceship to get it ready for its departure. The imposter tries to sabotage the ship and kill the crew. Crewmates win if they complete all their tasks or discover the imposter. The impostor wins if they can avoid detection and eliminate the crew.

The Blunderdome awaits you in Fall Guys Season 2: Satellite Scramble