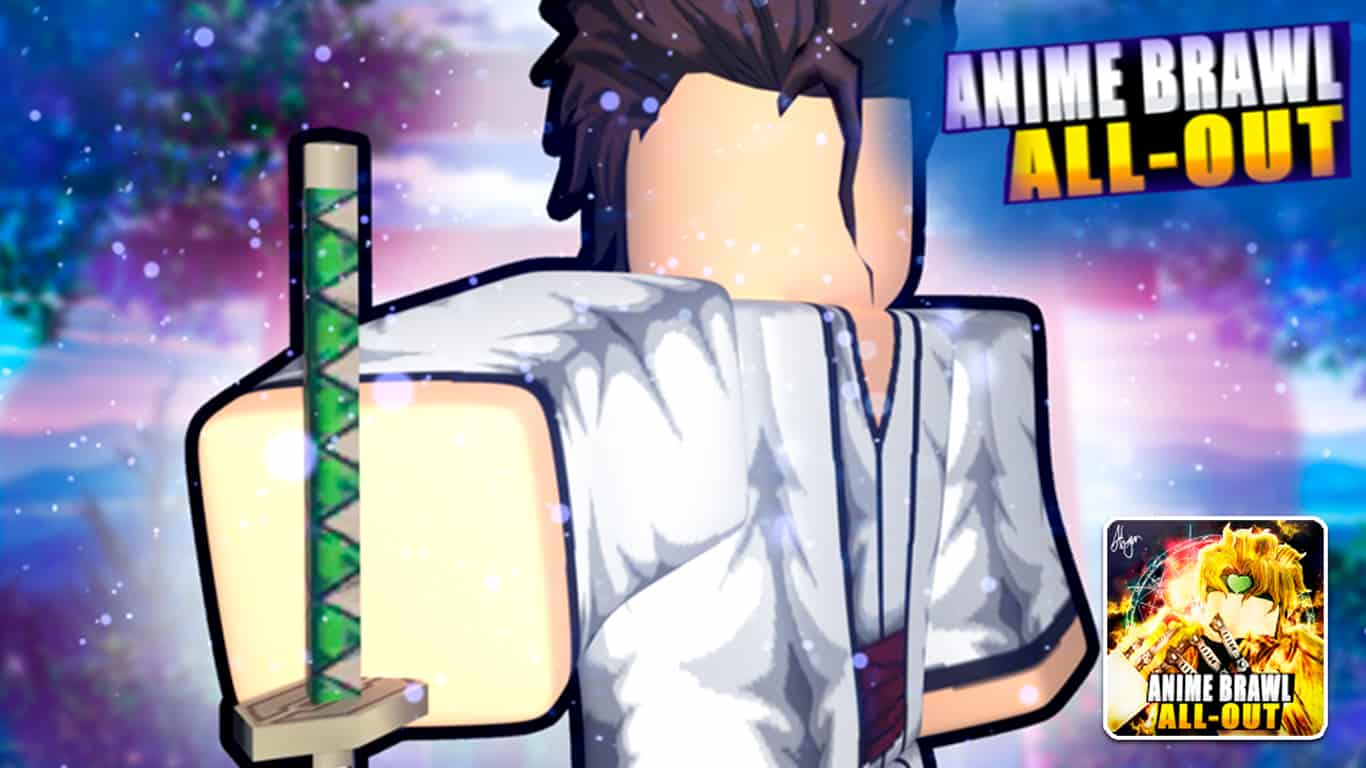 One of the Roblox anime games that feature a unique gameplay style is Anime Brawl: ALL OUT, in which you build a team of units that fight against a team of enemies or another player’s team.

The game features tons of characters from different popular animes and video games, all of which have unique skills and powers.

If you’re not sure what units to bring onto your team, make sure to check out the complete tier list below, which ranks all of them based on how powerful they are.

If you wish to test your team-building skills using characters from different animes and video games, Anime Brawl has got you covered.

You can collect and use an incredible number of characters in the game, allowing you to create a team that is just yours.

But which units are the best in Anime Brawl: ALL OUT? In the following tier list, all units in the game are ranked based on how powerful they are to give you a complete overview of the strength of each unit.

The current tier list is based on the rankings by Roblox YouTuber Jusergaming and input from the Anime Brawl: ALL OUT community.

All characters are ranked in tiers between S+ and F, with S+ being the strongest and F the weakest. The order of characters within a tier does not matter.

Characters have a star value from 1 to 6, which describes how rare they are. The more stars a character has, the harder it is to obtain, and usually, the stronger it is.

The primary way to obtain characters in Anime Brawl: ALL OUT is to purchase summons through the shopping cart symbol on the left side of the screen.

You can see on the summon page what characters you can currently pull and the probability of doing so.

That’s the tier list on what the best characters to use in Anime Brawl are!

Anime Fighters Simulator – Secret Characters Guide: How To Get, Wiki

All Star Tower Defense (Roblox) – How To Get Gems Fast