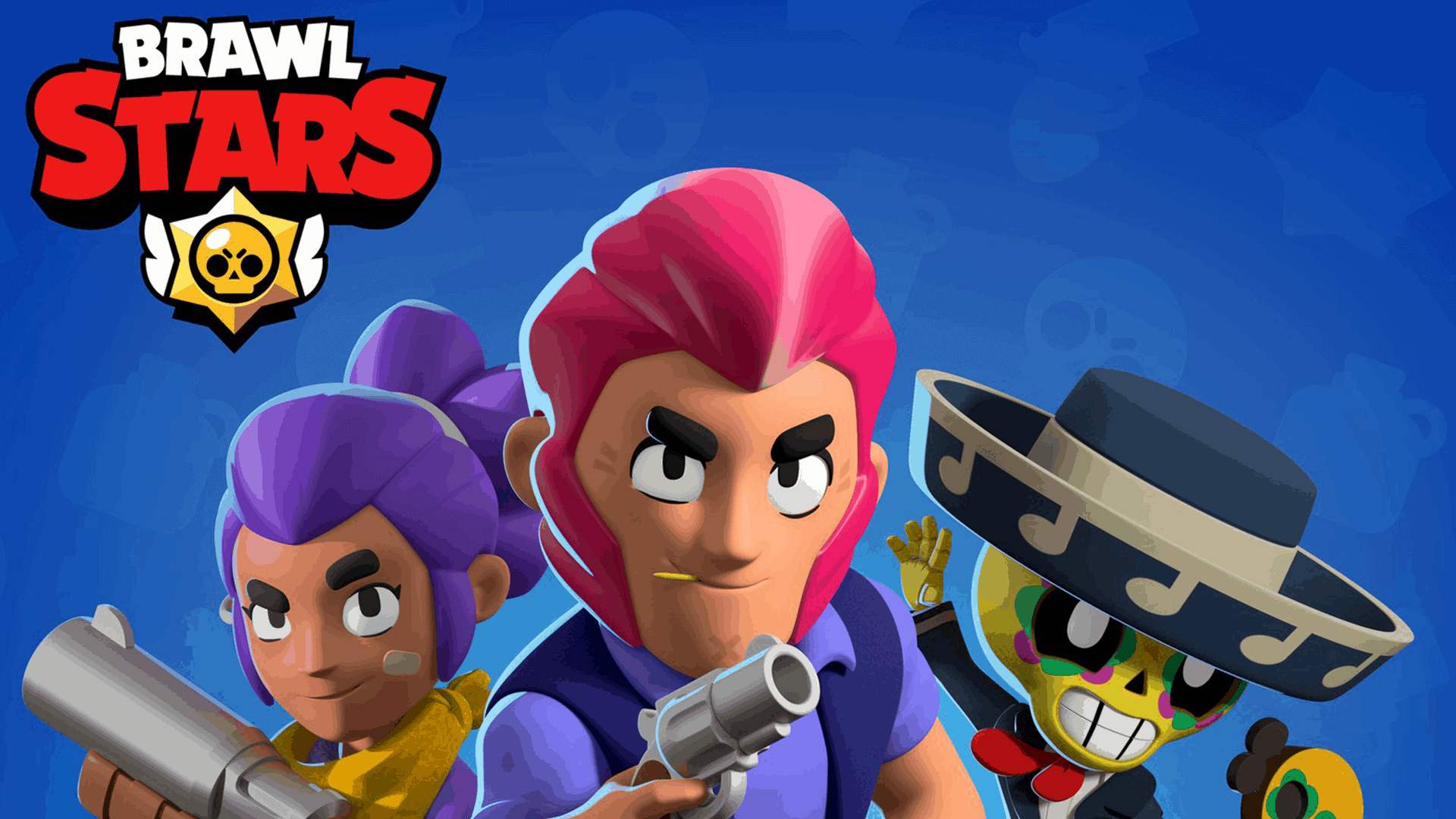 Brawl Stars is a popular action mobile game played all over the world.

If you’re looking for general information on the game, you’ve come to the right place!

In Brawl Stars, you play as one of 22 brawlers in a MOBA-style environment.

Most game modes include two teams of 3 players on each team.

Playing the game will earn your trophies, coins, and brawl boxes which are used for getting new brawlers and upgrading already owned ones.

There are several game modes in Brawl Stars including a battle royale mode with only 10 players.

Brawl Stars was released on the IOS App Store and the Google Play Store on the 15th of June 2018 in a few select countries.

Brawl Stars was then released globally on the 12th of December 2018.

The creators of Brawl Stars is game development company Supercell.

Supercell is a well-established game developer with titles such as Clash of Clans, Clash Royale, Boom Beach, and Hay Day.

Supercell is owned by Chinese Tencent, which owns a plethora of companies, including game development and publishing company Epic Games.

Despite only being out for a couple of months, Brawl Stars has still brought in a ton of revenue.

According to Sensor Tower, Brawl Stars made an estimated $63 million in December of 2018 alone.

In January of 2019, Brawl Stars reached the top 10 of top-grossing apps on the IOS and top 50 on the Google Play store.

Brawl Stars can be found on several social media outlets.

Their biggest platform is YouTube, where they have almost 1 million subscribers at the time of this writing.

Their own website is https://supercell.com/en/games/brawlstars/, and their different social media accounts are:

Brawl Stars is like many other online multiplayer mobile games attempting to build an esports scene around their game.

Back in February, Brawl Stars held a tournament in collaboration with Red Bull, which officially introduced Brawl Stars to the competitive scene.

Many players seek to become the greatest player now that there is money on the line.

On top of that, several YouTubers solely focus on Brawl Stars which always helps the community and competitiveness of a game.

Brawl Stars – How To Get A Colored Name Guide