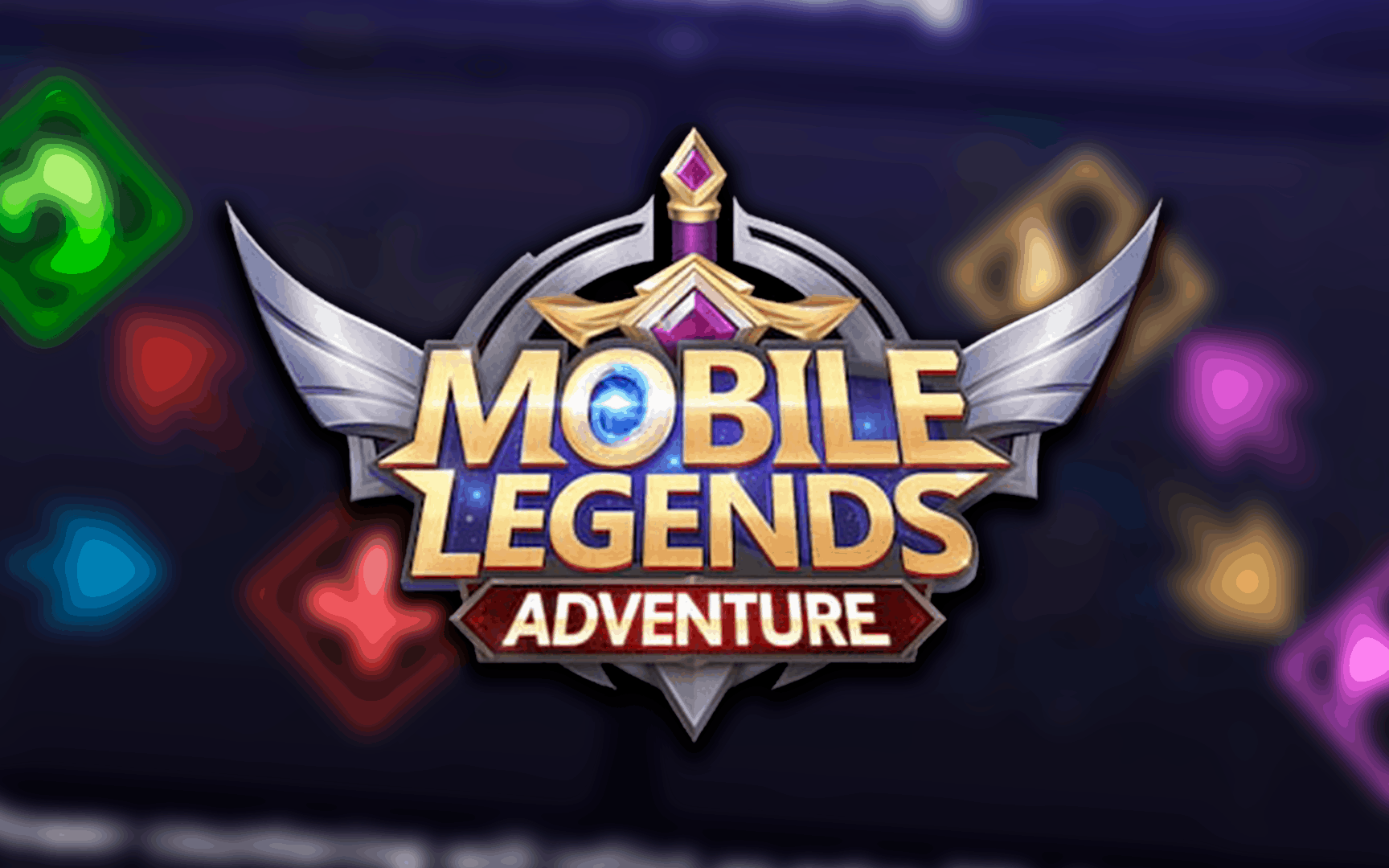 In Mobile Legends: Adventure, there are five factions, known as powers in the game.

These are Elemental, Tech, Martial, Light, and Dark. Every Epic and Elite hero in the game belong to one of these powers.

You can find the faction of any hero in our all heroes list.

In this guide, you’ll learn everything about the faction advantages in ML: Adventure.

A feature players should take into consideration, especially if they are stuck at a specific level, is the faction damage advantage, known as Power Countering in ML: Adventure.

A specific faction does 30% extra damage to one faction and takes 30% more damage from another faction.

You can see the full power countering system below.

This system boosts your team’s stats depending on the structure of your team, power-wise.

This means a certain combination of power, ie. 5 elemental heroes boosts your entire team with a 9% damage reduction, 20% magic power boost, and a 20% physical atk boost.

As teams consisting of only one faction often aren’t optimal, you might want to aim for a power resonance of mixed powers.

The following are all of the power resonance team structures, and what stats they give.

That’s everything you need to know about the faction advantages system in Mobile Legends: Adventure!

How To Get New Heroes Guide – Mobile Legends: Adventure