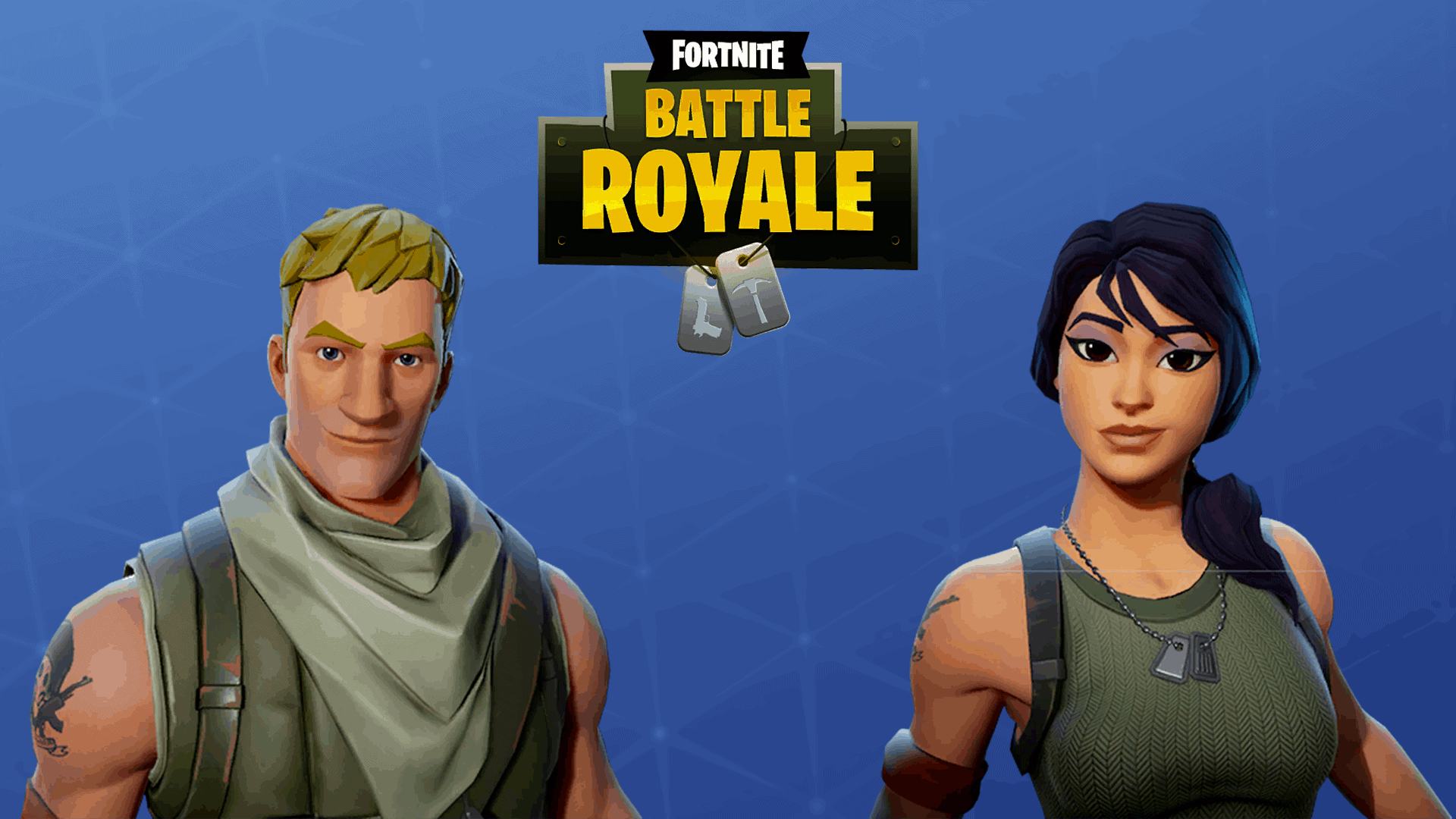 In Fortnite, there are two playable genders for most skins, male and female.

Many players wish to choose what gender their character is.

This post covers just that, how to change your gender in Fortnite.

Changing gender of the skin

Unfortunately, it isn’t possible to change or choose what gender your character is whilst using the default skin.

There are 8 different variants of the default skin, and a random one of these is assigned to you each game.

The reason why Epic Games have made it this way is to get people to spend money on the game so they can choose themselves.

These are the following default skin variations you can be randomly assigned.

Choosing what gender your character is, is possible if you buy v-bucks.

In the item shop, there are usually two versions of the featured skins, a male, and a female version.

This is where you are able to choose the gender of your character, by simply purchasing the gender you wish to play.

Notice, buying one of the genders of a specific skin doesn’t grant you the ability to play both genders of the skin.

In order to do that, you would have to purchase the other gender as well, so essentially buying two skins.

An example of this is the Whiteout and Overtaker skins which are part of the same set, with similar appearance but are a male and a female version.

That’s how to change your gender in Fortnite!

How To Get Better At Building In Fortnite