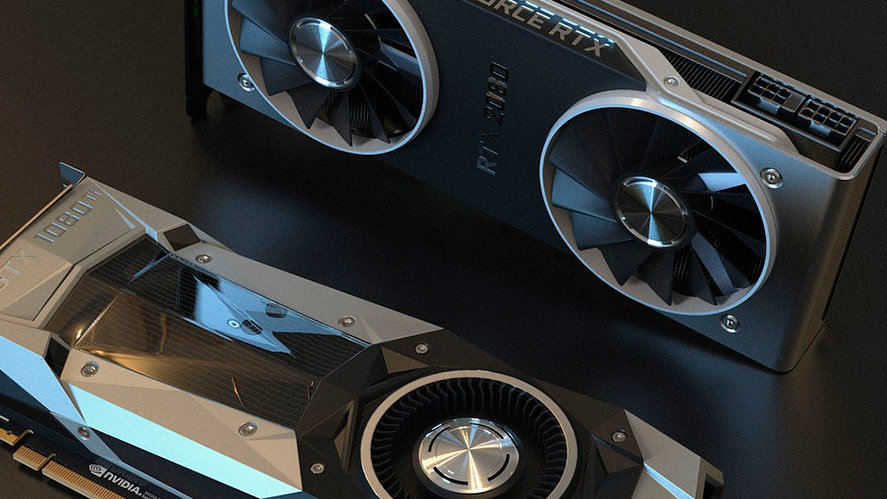 Jon Peddie Research shows year-to-year GPU shipments are down 25% across all platforms. Desktop graphics are down 15.43%, and notebook GPUs decreased by 30%, which marks the biggest drop since the 2009 recession. Dedicated desktop GPUs decreased by 33.5% from the last quarter. PC CPU also decreased by 19% year-over-year.

While a drop was expected, it decreased by a wider than-anticipated margin. Some of it can be explained by the shutdown of crypto mining, distribution, and manufacturing issues, as well as the anticipation of a new generation of AMD graphics cards.

Q3 is normally the biggest quarter for GPUs, so this trend may continue into Q4. With decreased shipments, companies may offer sales to entice people to buy their latest cards. The best time to buy a gaming GPU may be upon us.