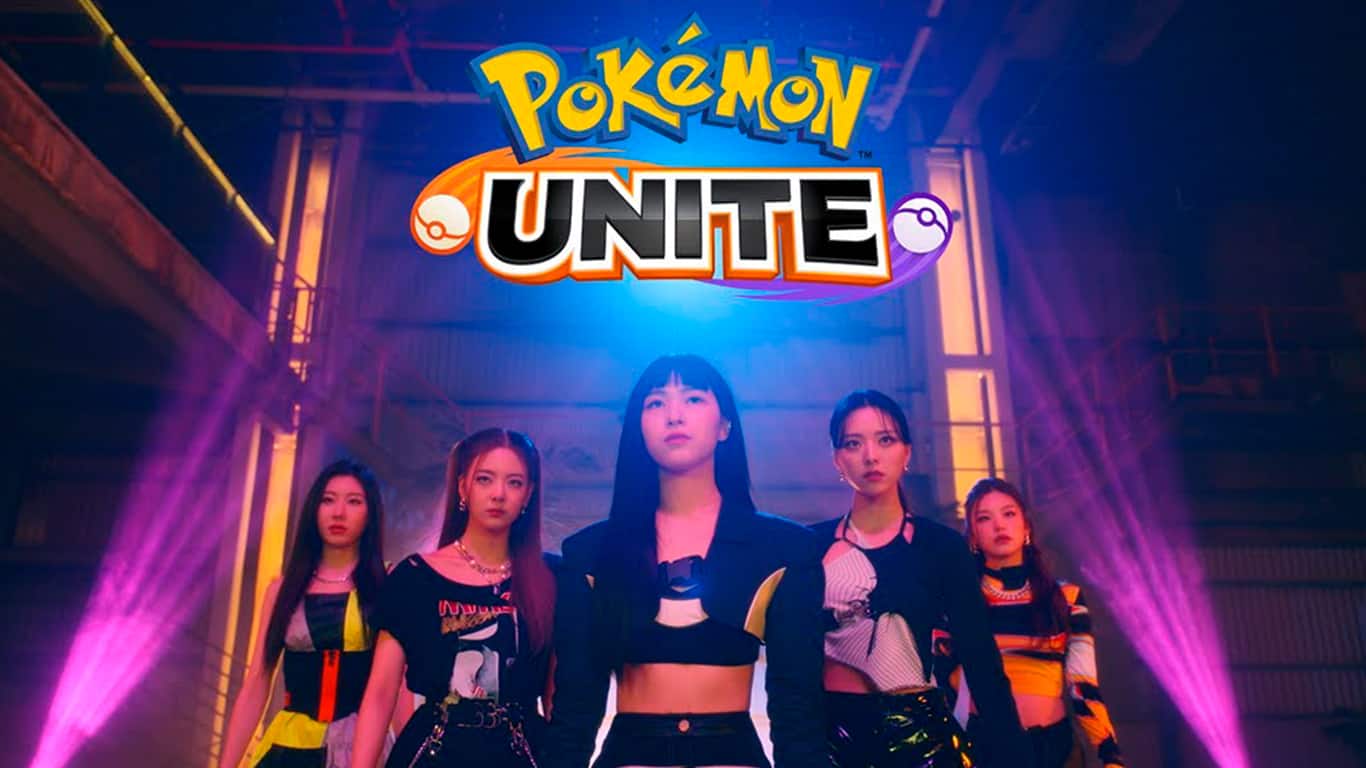 Just in time for the first anniversary of Pokemon Unite, a collaborative special event video featuring K-Pop girl group ITZY has been announced.

Additionally, 2 new commercials for Pokemon Unite featuring ITZY were released worldwide on July 6. The 2 commercials, called the “ITZY cute” and “ITZY cool”, started rolling out in multiple countries, especially in Asia, where ITZY is quite popular.

A special video event between Pokemon Unite and ITZY will be released at a later date. Although ITZY members already love to play Pokemon Unite together, this official collaboration will have them play against each other in Pokemon Unite.

There is not an official release date for this special video event yet, but you can find videos of ITZY playing Pokemon Unite together on YouTube to get a feel for what the special show will be like.

During this special event, you can complete various missions to get new hair accessories, trainer photo stickers, backgrounds, and more.

This is a limited in-game event, so if you want to get your hands on some K-Pop-inspired hair, accessories, and expressions, be sure to participate in celebrating the first anniversary of Pokemon Unite.

ITZY is a South Korean girl group consisting of 5 members. Formed by JYP Entertainment, the group released its first single on February 12, 2019.

They also perform J-Pop songs along with their Korean songs. Since their debut, they have released 1 studio album, 1 compilation album, 6 EPs, and 2 singles. Today, they are considered to be one of the most popular 4th generation K-Pop groups.