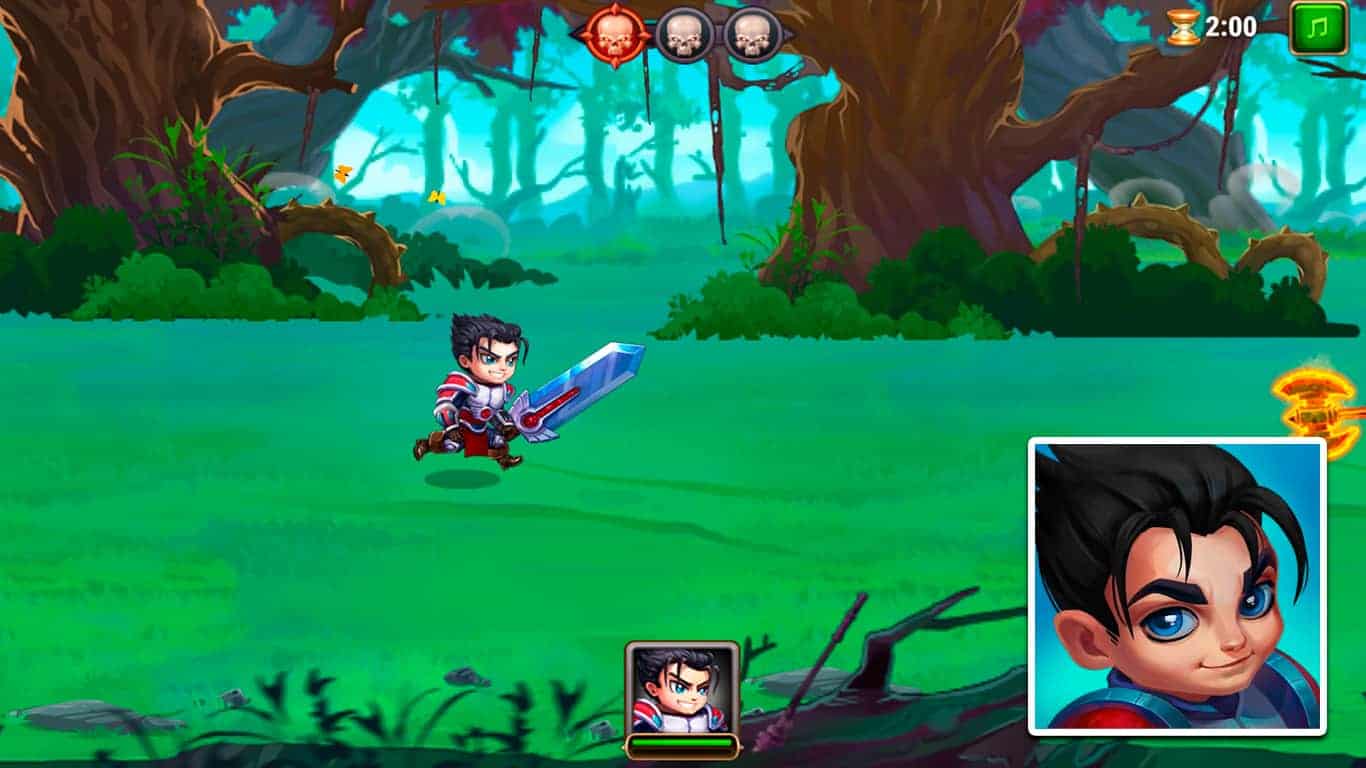 Rerolling is an effective way to secure a great start in hero-collector RPG games like Hero Wars.

In Hero Wars, you can reroll, but it isn’t as effective as in other games because of how the game awards you the first couple of heroes.

Nevertheless, it is possible to start over and secure yourself a better start, which is what we’re showing you how to do in this guide.

In short, there are two ways to reroll in Hero Wars.

The first is to change server to start a new character and thereby start over.

The second way is to delete the game and log into another Google Play account before reinstalling and then opening the game again.

The first method is by far the fastest, but the second allows you to start over on the same server if you wish to do so – more details on both methods and how to do them below.

How to reroll in Hero Wars

To reroll in Hero Wars, you can either change server or use a different Google Play account.

We’ll start by looking at the first method, changing server.

Step 1: Go to the main screen of Hero Wars, also known as the town, and press the profile icon in the top left corner like shown on the image below.

Step 2: At the bottom of the profile settings pop-up, press the “Change Server” button.

Step 3: Select a server you currently don’t have a save on to start a new character on that server.

After selecting a server, press “Create”.

That’s it! You’ve now created a new save on another server.

If you, like most, reroll to get better heroes to start off with, we recommend playing until you’ve completed enough starter quests and events to buy a summon or two for gems.

If you don’t get any heroes you like and wish to continue with, reroll once again.

You can check our Hero Wars tier list to find out which heroes to look out for.

Step 1: Close Hero Wars and uninstall the game from your device.

This method is not as fast as the first one is, but it does enable you to start over on the same server if you want to play with people on a specific server.

The first method forces you to start on a new server.

Our recommendation for how to reroll using this method is the same, play until you have gathered enough gems for a summon or two, then reroll if you aren’t satisfied with your summons.

If you do not care about which server you play on, then go with the first method, it’s much faster.

Which heroes to reroll for

The vast majority of players who choose to reroll in any hero collector RPG game, including Hero Wars, do so to obtain better heroes at the beginning of the game.

Having a better team from the start will not only make you progress faster but also allows you to use your resources optimally from the beginning as you won’t be spending them on heroes you’ll replace.

So, which heroes should you reroll for?

Three heroes we believe will help you significantly through your adventures are Cleaver, Krista, and Lars.

All of these have plenty of damage to take down enemies, but they also possess skills that help your team with control and utility.

If you stumble upon any of these three heroes while rerolling, we’d recommend sticking with that save.

If you are looking for a hero of a specific role to start off with, we’ve given a few examples of the best heroes in each role in our tier list.

Should you reroll in Hero Wars

If you’re an experienced RPG hero collector player, then you’ve probably rerolled in other games before.

But is it worth it to reroll in Hero Wars?

Here are our opinion and recommendation for when it might be worth it to reroll.

There are a couple of downsides to rerolling in Hero Wars.

Firstly, it takes time a longer time than many other games.

That’s because you have to gather enough gems to get summons before you find out whether that current reroll was successful or not.

If you simply want to start over in Hero Wars, then you should, of course, just go ahead and reroll.

But if you’re looking to improve your starting team, then this is our recommendation.

If you’re willing to go to the length of rerolling in Hero Wars to get the best start and haven’t played the game for too long already, then go ahead and do it.

If you, however, have already played the game for a while and gathered some powerful heroes and items, then it’s probably not worth it.

That’s everything you need to know about rerolling in Hero Wars.

If you have any input or suggestions for this guide, then you can leave it in the comment section below.

Does Hero Wars Have Redemption Codes?