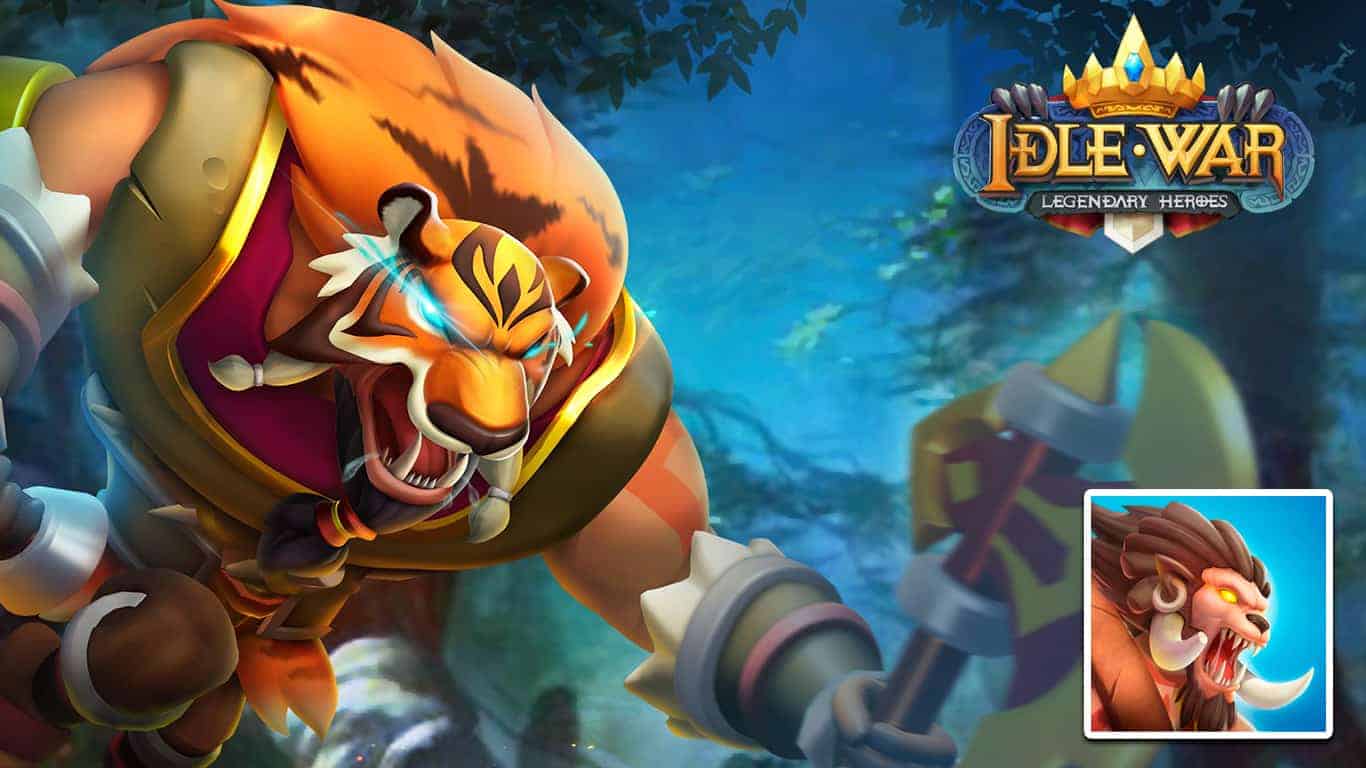 Building the ultimate team in Idle War is a continuous task you’ll be undertaking throughout your adventures in the game.

If you’re unable to build a strong, diversified team with the essential factors, you’ll find yourself stuck at levels and against other players later on.

Therefore, we’ve created this guide to help you build the best team in Idle War.

We’ve also collected examples of real teams created by top players in Idle War to give you inspiration when creating your own team.

In short, when creating your team in Idle War, you should consider the following factors.

You need to have a variation of tanks, damage dealers, and supports.

Because of the race advantages system, you can’t have too many heroes of the same race.

Some heroes in Idle War simply are better at filling a specific purpose, so consider bringing some of the best heroes on your team.

Lastly, some heroes have exceptional combos that you should take advantage of.

You can find more details on each of these factors below, as well as examples of teams created by top players.

All heroes in Idle War belong to one of five roles.

When creating your team, it’s important to have a mix of these three overall types of heroes, as your team will struggle with too much or too little of one type of hero.

The five in-game roles are:

Rangers, Assassins, and Mages are considered to be attacker heroes.

A composition many players use late game, which we’ve found to be effective as well, is to have at least one tank on the front line and then two or three attackers and one or two support heroes on the backline.

Most players who decide to put only one tank on the frontline, usually bring an attacker as their second frontline hero.

Teams with only one support, do often have a few heroes that can heal themselves, so they don’t have to bring a healer support.

We have, however, also seen some teams that don’t follow this composition.

Likewise, each hero will also take 30% extra damage at a 15% increased hit from a specific race.

There are a total of six different races in Idle War, with each hero in the game being one of them. The six races are as follows:

Here is a rundown of which races do extra damage to who.

You can see a visual representation of race advantages below.

The boost heroes get from race advantages is significant, which means you’ll be in trouble if you have too many heroes of the same race and meet a team with the race you’re weak against.

Therefore, you should bring a variety of races on your team.

Roles are, however, still more important to keep in mind, just don’t bring almost exclusively heroes of the same race.

There are a ton of unique 4- and 5-star heroes in Idle War, each with their own skillset and playstyle.

Even though no two heroes are the same, some heroes fulfill the same purpose better than others.

Because of this, you should look for top tier heroes when filling a position on your team.

For example, if you’re looking for a well-rounded damage dealer, Dainslef will, in most cases, be the superior choice.

Here are some heroes you might want to consider building your team around if you pull them:

You can find more amazing heroes for a specific purpose as well as more details on all 4- and 5-star heroes in our Idle War tier list.

Besides looking at individual power and potential of a hero, another great way to ensure your team can keep up with the best out there is by taking advantage of combos.

Even though a team full of individual powerful heroes can make an excellent team, you might be able to create an even stronger one if you think about how the heroes on your team interact with each other.

For example, if you put Nerid on your team, a tank who deals more damage the more hits he tanks because of his skill, Last-one-standing, pairing him with a healer is an amazing combo as Nerid will be able to tank much longer and thereby deal more damage throughout battles.

Another trait we’ve found to be exceptionally powerful in Idle Wars is control.

Frost Dragon, for example, is a great example of a hero with lots of damage and control at the same time.

Being able to freeze, stun, or immobilize enemies in any other way can be the deciding factor in the outcome of a battle.

We’ve gathered the following teams made by top players in Idle War to give you inspiration when building your own team.

You can, of course, also just copy one of these teams if you like what you see.

NOTE: The game is still in an early phase, so we’ll update these examples as the game and meta evolve.

These teams are sure to make you progress fast in the game and do well in the arena.

Incorporating a specific hero or combo, you wish to use into one of the above teams is a great way to build a strong but personal team in Idle War.

In case you choose to customize a team listed above, we recommend you keep the factors explained in this guide in mind.

That’s our take on how to build the best team in Idle War as well as examples of real teams created by top players in the game.

Idle War – How To Reroll Guide