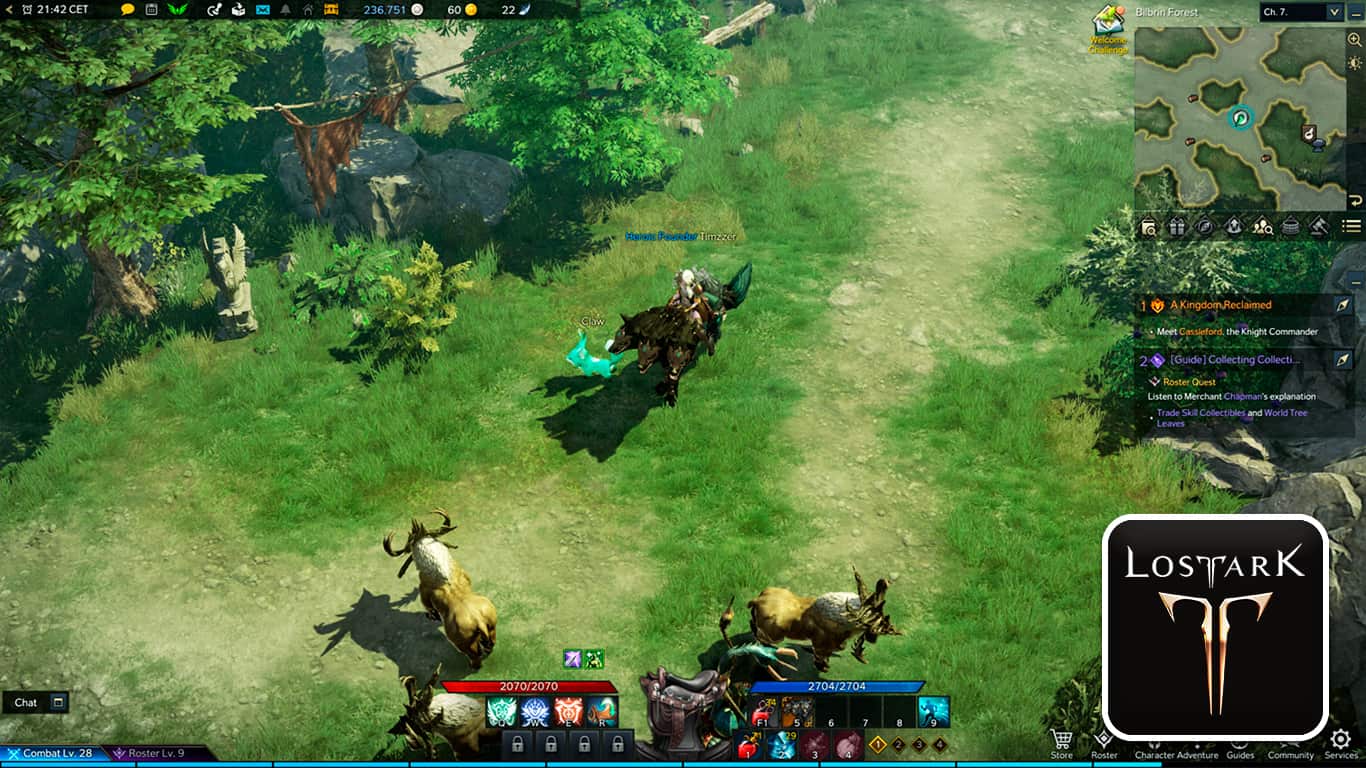 Lost Ark has a vast and beautiful world for the player to enjoy, and it’s one of the things that makes the game what it is.

Games with an open world have become increasingly popular in recent times, leading many to ask the question of whether or not Lost Ark is an open-world game.

Lost Ark features elements of open-world games with a massive world that you can explore at your own pace with sidequests, hidden stories, items to collect, and objectives everywhere.

There is, however, a main questline, which you have to follow that takes you through the world in a linear fashion.

The world of Lost Ark consists of massive maps, each representing an area on the world map, which is divided into continents. There are several islands and a long list of open maps for you to explore in the game.

Is Lost Ark an open-world game?

The world of Lost Ark has elements of being an open world with large maps for you to explore with independent quests and objectives around each map.

Lost Ark’s world is not as open-world as you know from other games like Breath of the Wild and Red Redemption 2, but you’ll have plenty of things to explore and unlock in the game.

There is a main questline in Lost Ark that you need to follow to unlock the game’s features and areas, but you’re free to do your own thing on each map while you go through the game.

After you’ve completed the main storyline, your task, besides getting stronger and defeating bosses, is to go complete sidequests, objectives, collect items, and more all over the world of Lost Ark.

You can also find and unlock extra hidden areas within maps by searching around and completing side-tasks.

How is the world in Lost Ark set up?

The world of Lost Ark is divided into islands, continents, maps, and dungeons and raids.

Lost Ark is a top-down Action MMORPG, which means that you view your character from above in a 2.5D environment.

You move around in maps, which represent an area on the world map, and on those maps are portals to other maps or areas.

When you walk into a portal, you’ll go through a quick loading screen, and you’re in that new map or area, just like in Diablo, for instance.

Some maps or areas in Lost Ark are massive, with several questlines and objectives to explore, as well as items to collect and enemies to defeat.

The world of Lost Ark consists of islands with a vast sea between them. The world map consists of continents, which contain a number of areas or maps.

You can also view chunks of the world instead of continents, which enables you to view locations on the ocean.

When you get to the point in the game where you can build your own boat, you can sail over the ocean to visit other islands.

Within the specific maps in Lost Ark, you’ll also find entrances to dungeons and raids, which are separate maps as well but are not shown on the world map.

That’s all you need to know about whether or not Lost Ark is an open-world game and how its world is built!

Does Lost Ark Have a Subscription? – Cost to Play

Lost Ark – How to Get Iron Ore: Where to Mine Veins

Lost Ark – How to Get the Positive Emote: Does It Exist?