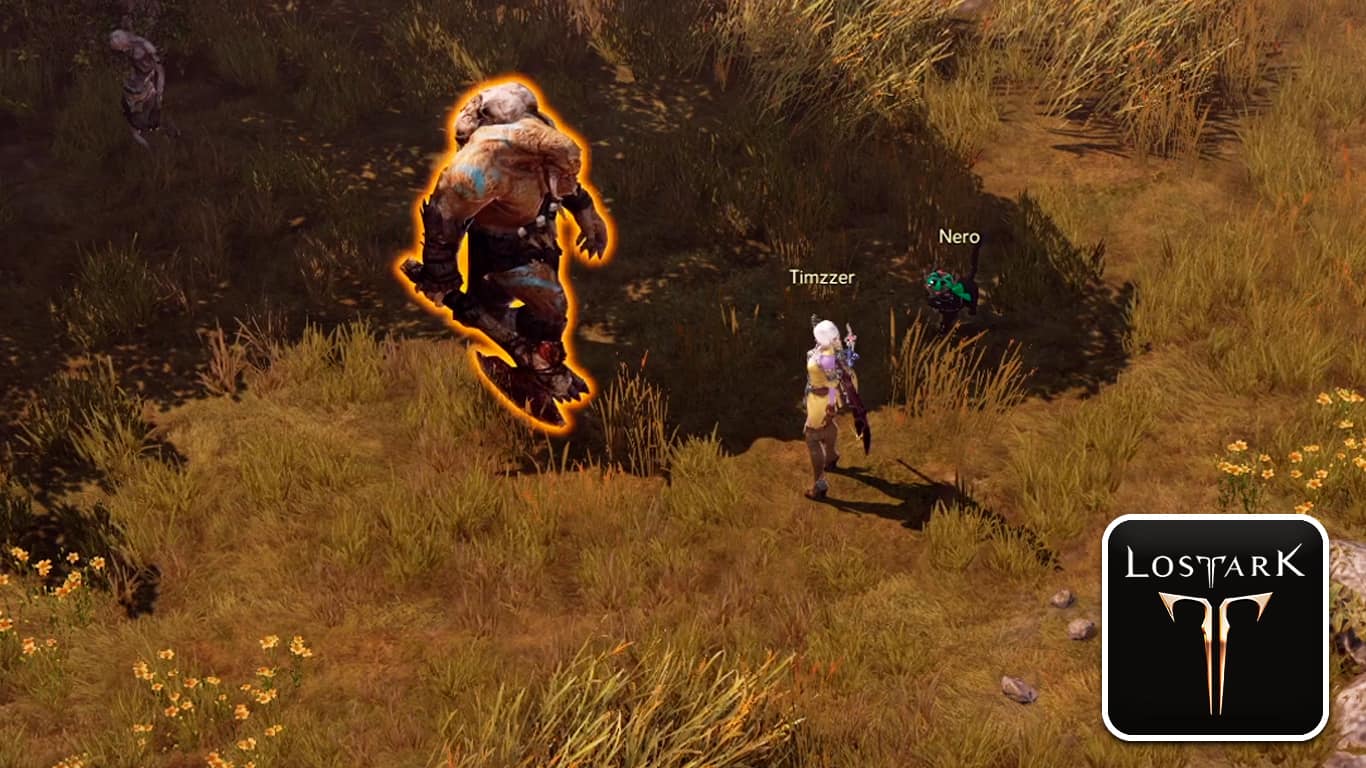 Like any great MMORPG, there are enemies of varying strength and rarity in the world of Lost Ark.

One of the special types of enemies you’ll encounter while fighting your way through the world is enemies that have a yellow/orange glow around them.

There aren’t any specific spawn points of these enhanced enemies with a glowing aura. They can just randomly appear instead of a regular enemy.

Enemies with a yellow or orange glow around them are special versions of regular enemies with increased health, damage, as well as some boost like push-immunity.

You also get additional drops from enhanced enemies with a yellow or orange glow.

What are glowing enemies in Lost Ark?

Something you’ll quickly encounter when roaming the world of Lost Ark is regular enemies that have a yellow glowing aura around them.

In Lost Ark, enemies that have a glowing aura around them are special versions of a regular enemy, causing them to have more health, damage, and an extra attribute.

One of the extra attributes that a glowing enemy can have is immunity to push.

On top of being a stronger enemy, an enemy with a glowing aura gives additional drops when defeated, including usable items and gear.

There are both glowing enemies with a small icon above their heads and without.

Enemies with a glow around them but with no icon above their head are not the ones that you need to defeat for your Adventurer’s Tome. They just give more drops and XP.

The enemies with an icon above your head are the ones that you need to defeat for your Adventurer’s Tome, and they can have the icon above their head without glowing.

That’s all you need to know about yellow/orange-glowing enemies in Lost Ark!

Lost Ark – How to Get Wild Flowers: Where to Forage Herbs

Is Lost Ark a Pay-To-Win Game? Advantages of Paying