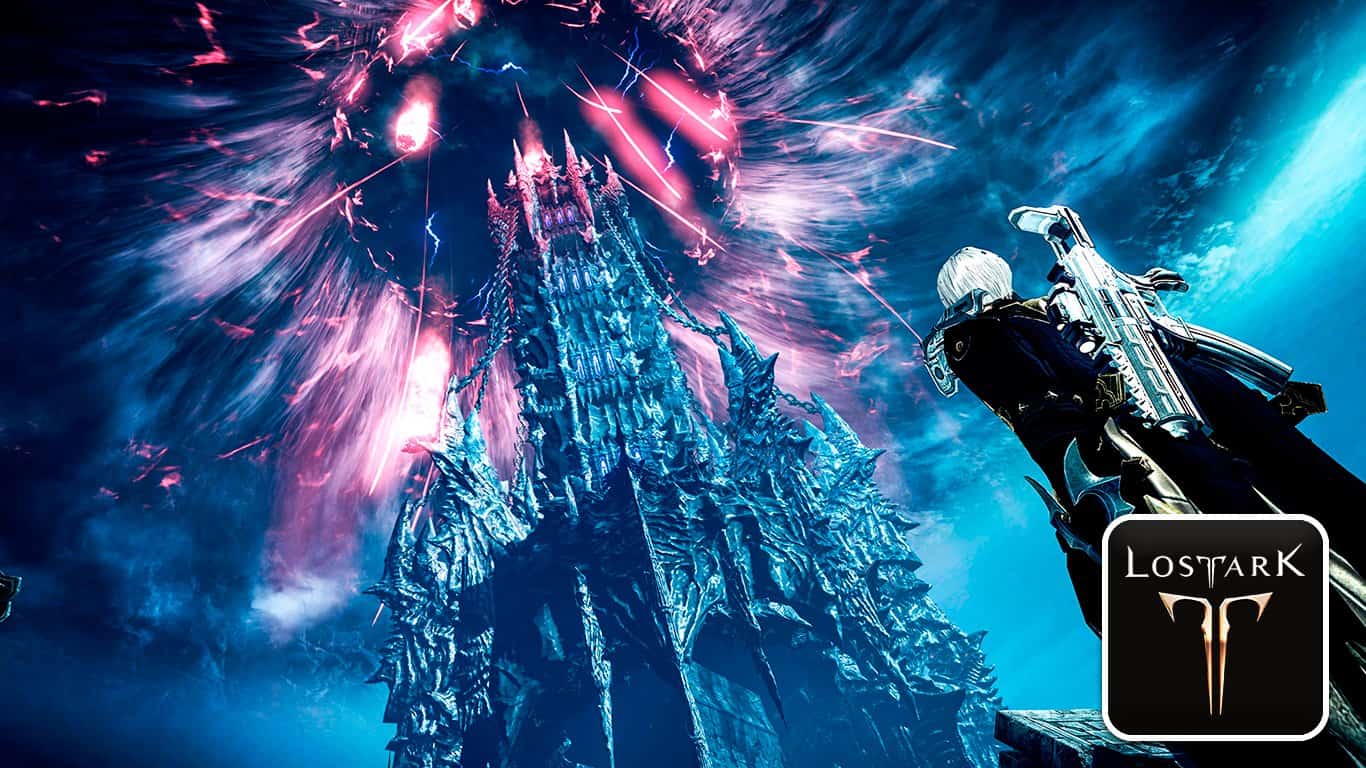 Choosing what class to play in any MMORPG is a big decision, and with so many classes to pick from, the choice isn’t any easier.

Luckily, you can easily create multiple characters to get an idea of what class suits you the best, just like in similar Action MMORPGs like Diablo.

At the release of the western version of Lost Ark, a total of 5 overall classes with 15 sub-classes, known as advanced classes, will be available for players to choose from.

New classes and already existing classes that are currently only available in the Korean version of Lost Ark are expected to be released later.

If you’re a new player and want to play an overall strong class that both can deal a lot of damage and is powerful enough to survive on its own through most of the game, then go with one of the following classes:

Lost Ark has been out for a long time in Korea and later Russia, which means that the developers have had plenty of time to balance the classes. Therefore, you can pick any class that piques your interest and have no problems.

The recommendations above are just sure to bring you a smooth experience through the game till you reach the end-game.

What class should you play in Lost Ark?

One of the most difficult aspects of any MMORPG is choosing what class to play, and it’s no different with Lost Ark.

In Lost Ark, the Western version, there are a total of five overall classes or branches. They are as follows:

Within each of these classes or branches, there are subclasses, known as advanced classes, which are specializations within the class.

Advanced classes focus on a certain aspect of the overall class and feature their own unique skills, stats, and playstyle.

Here are all the advanced classes within the overall classes in the Western version of Lost Ark:

All advanced classes have been balanced well, which means that they are all playable and that any class will be useful for raids and dungeons.

In other words, you can safely play whatever class that you want without having to worry.

You should note, though, that the Paladin class and the Bard class are both support classes, so if you don’t want to play the role of support, don’t go with either of those.

Paladin and Bard still do fine when leveling up, but in the end-game, Bard is a support, and Paladin is preferred as a support.

Each class in the game has varying tankiness, with advanced classes from the Warrior branch being the tankiest, followed by Martial Artist advanced classes. The remaining classes require some maneuvering throughout the game and use of their crowd control if they have any like the Sorceress does.

If you’re a new player and new to the genre as well, then these terms might not mean that much to you. That’s why we’ve come up with our recommendations for new players.

If you are a new player in Lost Ark and aren’t sure what class to play, we recommend going with one of the following:

Here is our explanation of why you should consider one of these classes as your first class in Lost Ark.

If you want to see how we rank every other class in the game, check out our Lost Ark tier list.

The Berserker class is your known and trusted bruiser with powerful AoE attacks and great survivability.

Being a Warrior, the Berserker class has high defense and is a melee-attacker.

Even though he is tanky, he is not as tanky as the two other Warrior advanced classes, but he deals the most damage out of the three.

The fact that he has a great balance of high damage and great defenses, as well as an easy-to-use skillset, makes him a fantastic pick for new players.

One of the only downsides to the Berserker is less mobility than most classes and longer cooldowns on some skills.

The Gunlancer is another advanced class from the Warrior branch, which has both great damage and high defenses.

Gunlancer is tankier than Berserker, but he deals less damage. This makes him easier to play as you level up, as you won’t have to maneuver as much.

In the end-game, the Gunlancer class can be used as a tank in raids and dungeons.

Like the Berserker class, Gunlancer isn’t the most mobile class in Lost Ark.

With this class, you’ll be using a mixture of swords and guns when attacking, making for a truly unique class.

The Scrapper advanced class from the Martial Artist class will remind you of the Monk class from Diablo if you’ve played it.

Scrapper is a melee fighter that uses heavy gauntlets to execute attacks.

Like Berserker, Scrapper has a great balance of damage and tankiness.

Of the four Martial Artist advanced classes, Scrapper is the tankiest while still being able to put out serious damage.

You have decent mobility with the Scrapper class, but also some longer cooldowns, as some of your skills are massive long-animation attacks.

The Sorceress from the Mage class is your go-to pick if you love mage classes in RPGs.

Sorceress features a range of powerful magical skills as well as crowd control to keep enemies in check.

Playing the Sorceress class requires a bit more mechanical skills than the previous three, as it is not as tanky, and to maximize your damage output, you need to optimize your skill rotation. Skill rotation refers to in what order and when you use each of your skills.

As your attacks are magical skills and spells, you’ll be attacking from afar, essentially making you ranged.

But worry not. Even if you are a new player, you will do just fine with the Sorceress class and learn the ins and outs of it throughout your journey in Lost Ark.

Sorceress deals great damage and has useful utility, making it an excellent pick as your first class to play.

The Sharpshooter from the Gunner class is what most players know as a hunter or bowman in other RPGs.

You’ll be firing powerful attacks with your bow and magical arrows when playing the Sharpshooter class.

This ranged class is a great pick for those who love the ranged playstyle where you kite enemies and dish out high damage.

As Sharpshooter is a ranged DPS class, he isn’t the tankiest in the game but has fine mobility and, of course, powerful attacks.

Deathblade is a melee attacker from the Assassin class who fights using three swords.

This class is your high-damage, high-mobility rogue class that swiftly maneuvers around enemies while dishing out powerful slicing and stabbing attacks.

When playing as the Deathblade class, you need to be careful with your position and time your attacks properly, as it isn’t a class meant to tank anything.

To help you maneuver around enemies while executing attacks, you have plenty of mobility to help you.

Deathblade is a great pick for those who love the assassin-type gameplay with high damage and mobility but know that they need to play wisely to survive.

Those are the classes that we recommend you to play as a new player in Lost Ark!

Have any suggestions or input for this guide? Let us know in the comment section below.

Lost Ark – How to Repair Your Items & Tools

Lost Ark – Virtues Guide: What It Is, How to Increase, Wiki