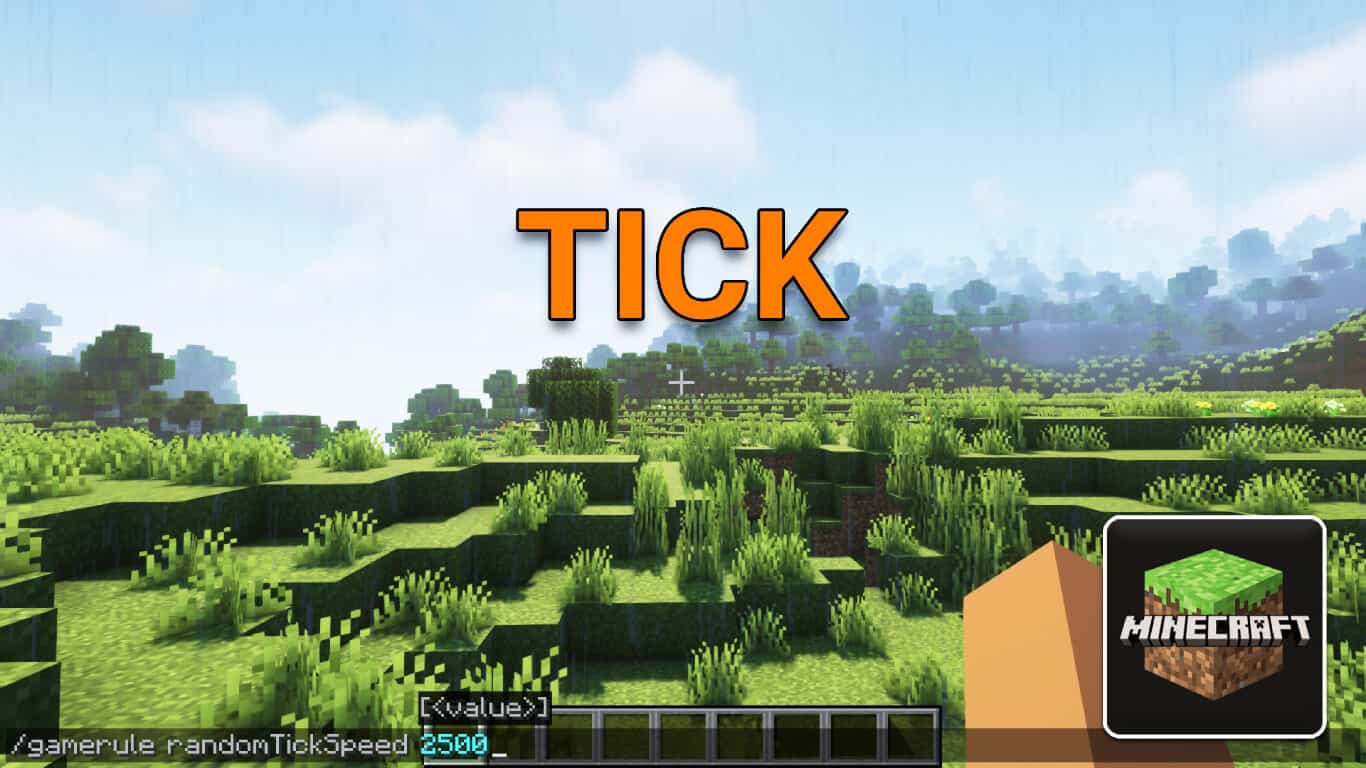 We are sure that you’ve heard the term “tick” in Minecraft a lot! Especially if you’re a Redstone engineer.

But do you know what it is? Or how many Minecraft ticks there are in a second? Let’s find out!

How Many Minecraft Ticks Are in a Second?

Nowadays, most games have their own time system, which is different from the real-life one.

In order to make the game smoother, Minecraft has to execute commands 20 times per second rather than once. So if you’re using a weak computer, there is a chance that Minecraft can’t run at the speed of 20 ticks per second.

This Minecraft tick also happens in chunks and blocks. For example, chunks around the player spawn animals, lightning strikes, snow, and rain based on every tick.

When it comes to the block ticks, you can expect the following mechanic to happen: crop and vines growing, mushroom spreading, fire spreading, leaves decaying, trees growing, and more!

How many seconds are 4 ticks in Minecraft?

In Minecraft, 4 ticks equal 0.2 seconds in real life. This is faster than a normal human can blink!

How long is a 3-tick repeater?

How fast are 100 ticks in Minecraft?

Not that fast. 100 ticks in Minecraft are equal to 5 seconds in real life.

That’s how many Minecraft ticks there are in a second.

Time is running fast, so let’s get out there and make progress!

Minecraft – Does the Fortune Enchantment Work on Netherite?

Minecraft – Where & How to Obtain Deepslate Blocks

Minecraft – What to Do With Amethyst?