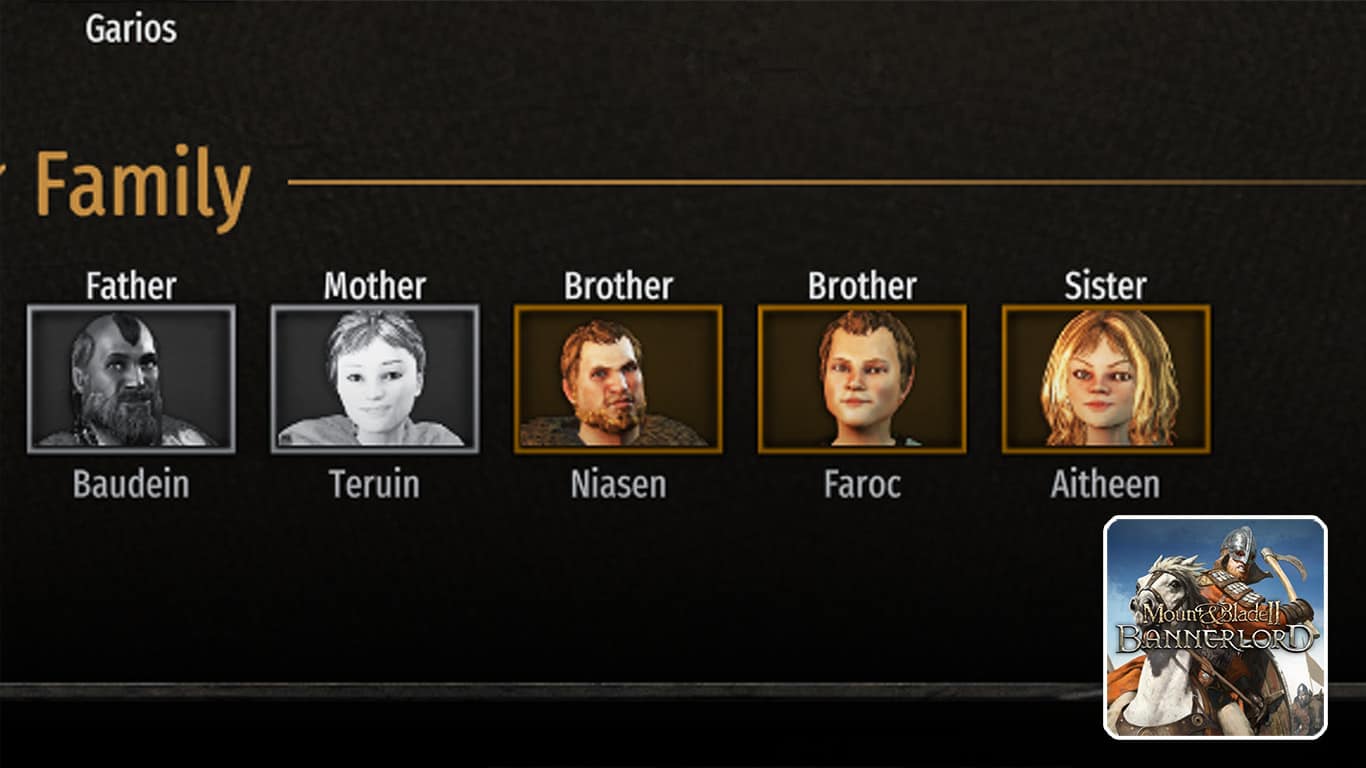 When you start up Mount and Blade 2: Bannerlord, you are faced with a choice from the start: will you play a new campaign or sandbox mode?

Well, it would be easier to choose if you actually had any idea what the difference was between them.

Recommended Read: What Are the Best Weapons to Use in Bannerlord?

Since both offer different advantages and disadvantages, you would do well to understand how each works before starting the game.

So, we are going to explain exactly what the difference is between the campaign and sandbox mode in Mount and Blade 2: Bannerlord to simplify your choice.

How sandbox mode works in Bannerlord

If you have ever played Mount and Blade: Warband before, you know how that game is supposed to start.

You are a wanderer with no relevant backstory whatsoever that can change everything in Calradia.

Well, in Bannerlord, sandbox mode is where you can start as a nobody with no existing family or friends and live your life exactly how you want to live it.

There is no main quest, no special, interesting plot, nothing. You get to choose your age, which can come with great advantages if you start old, and you get to do whatever you want.

Sandbox mode in Bannerlord is exactly how Mount and Blade used to work in the past. You are a nobody with no higher calling, and you can do anything you wish.

How the campaign works in Bannerlord

In the campaign mode, players will start with an older brother and two younger siblings, one male and another female.

There is also a story where you first have to try to save your family, and you stumble into a banner that will allow you to legitimately conquer half of the map.

As you wander around Calradia, you will have to talk to a lot of nobles to hear about a battle that, we are sorry to say, but most players don’t care about and continue this plot until things actually get interesting.

Later in the game, there will be secret plots, new troops which you can’t normally find in the game, and an all-out war between you and three factions of your choosing.

The story can get very interesting in the later stages but lacks a lot of flair in the beginning.

The difference between campaign and sandbox mode in Bannerlord

The advantage of choosing the campaign start is that you will start with a family, which can keep your clan alive for a long time if you have character deaths on.

You also have a general goal, which will help new players a lot if they are new to the game. They will get to explore the map and slowly advance through the game.

However, you are going to start at the same age no matter what and will have to try to complete a lot of time-limited quests that aren’t really that interesting.

If you choose sandbox mode, the only real problem, besides missing the whole plot of the game, is that you can’t get achievements.

Luckily, there are a few mods that allow players to still get achievements while playing sandbox or while using mods, so this can easily be fixed.

Otherwise, if you don’t care about the story and want to build your clan from the ground up alone, sandbox mode is the way to go.

That’s everything you need to know about what is the difference between campaign and sandbox mode in Mount and Blade 2: Bannerlord!