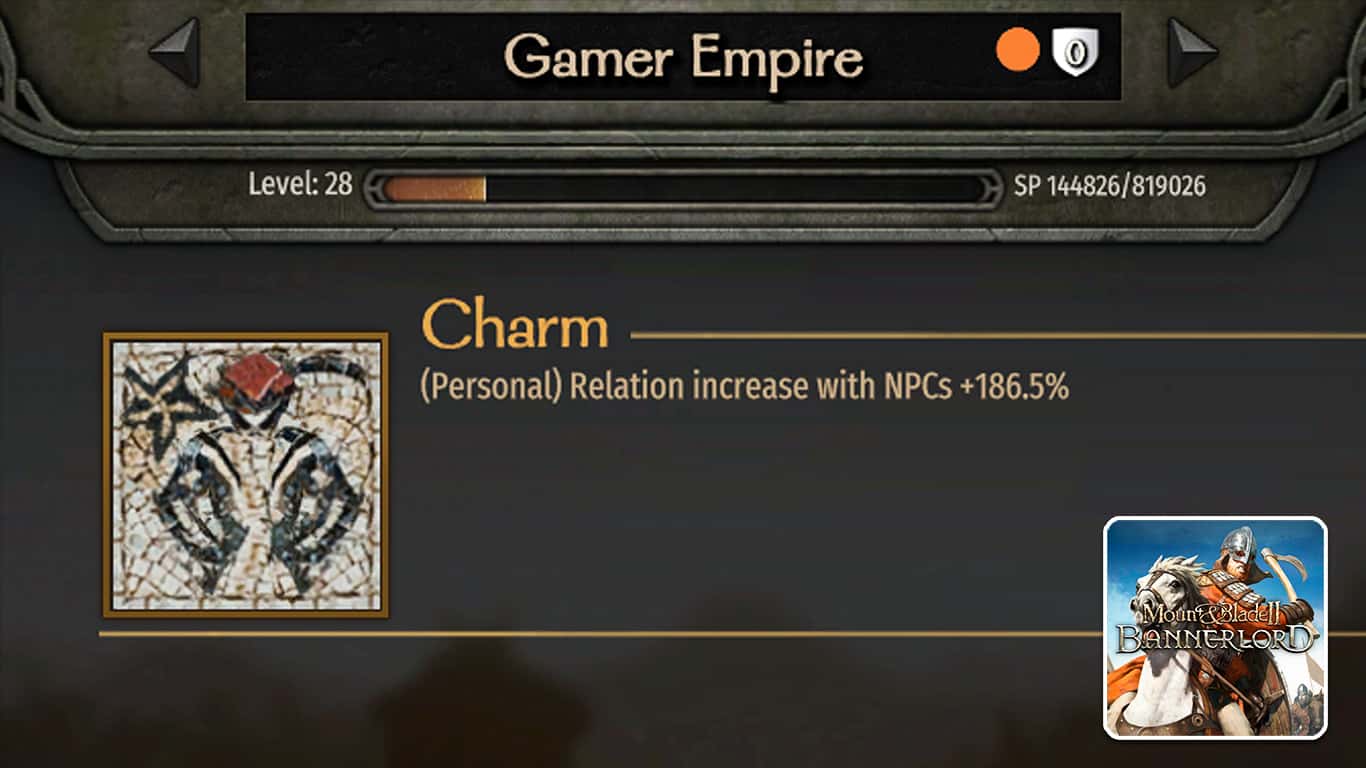 There are a lot of important NPCs in Mount and Blade 2: Bannerlord, and many of them will want you to help them one way or another.

You will also need them to like you, as having great relations with notable NPCs in towns or with lords can help you a lot in the long run.

Not only do good relations help you with recruiting troops, but they will also help you with getting cheaper marriage deals and cheaper lords for your kingdom.

In this guide, we will teach you all there is to know about increasing relations in Mount and Blade 2: Bannerlord.

How to Increase Relations with Notables in Bannerlord

The first people we are going to talk about in this Bannerlord guide are notables. These are the NPCs that you can find in every town and whom you can get quests from.

The reason you would want to increase the relations with these guys is that you will be able to recruit more troops from towns.

When you go to recruit troops in a town, you can always see that there are higher tier troops locked off for every notable in the settlement. The way you can unlock those troops is by befriending these NPCs.

There are a couple of ways you can increase relations with notables in Bannerlord:

Quests are the normal technique most would use to increase relations with notables. They are easy to get and accomplish (most of the time), and they only require you to pay attention to the little blue exclamation mark over each settlement.

Destroying bandit camps is a great way to increase your relationship with notables, as it is simple to do and will get you a huge boost in relations. You also get a boost with all the surrounding settlements, giving you a lot of friends for very little effort.

Another good way to get relations in Bannerlord is to pay attention to villagers and caravans passing your way. If you find a party that is being attacked, or you follow them until they are attacked, you can rescue them and get a big relations boost with the notable that “owns” them.

The last thing that can hurry up the process of increasing relations in Bannerlord is a high Charm level and the right perks.

To quickly befriend notables, you will need these respective Charm perks:

How to Increase Relations with Lords in Bannerlord

When it comes to your relations with the lords of Calradia, things can be a bit different. In many ways, befriending lords is a lot easier than befriending notables.

There are many benefits from befriending lords in Bannerlord, such as:

Since there are so many advantages to increasing relations with lords, it wouldn’t be surprising you would want to befriend these guys.

To increase relations with lords in Bannerlord, you can do one or more of the things listed below:

The quests lords give are usually a bit harder than normal ones and will require you to spend a lot of time on them, which makes this method not that efficient.

The best way to befriend a lord in Bannerlord is to rescue them from battles. It does not matter if they were winning or losing the battle (or siege). By joining the battle, you can increase relations with the involved lords.

An amazing way to get relations is to rescue a lord from prison. This is usually very hard, as you will have to fight many troops by yourself, but it will leave that lord indebted to you.

If, for some reason, you don’t like those strategies to increase relations, you can also do it by bartering with the lord you want to befriend.

Your relations will increase as long as the barter is successful. You can just gift them money and equipment and slowly gain relations this way.

That’s everything you need to know about how to increase relations in Mount and Blade 2: Bannerlord!

Mount & Blade 2: Bannerlord – What to Do When Not at War