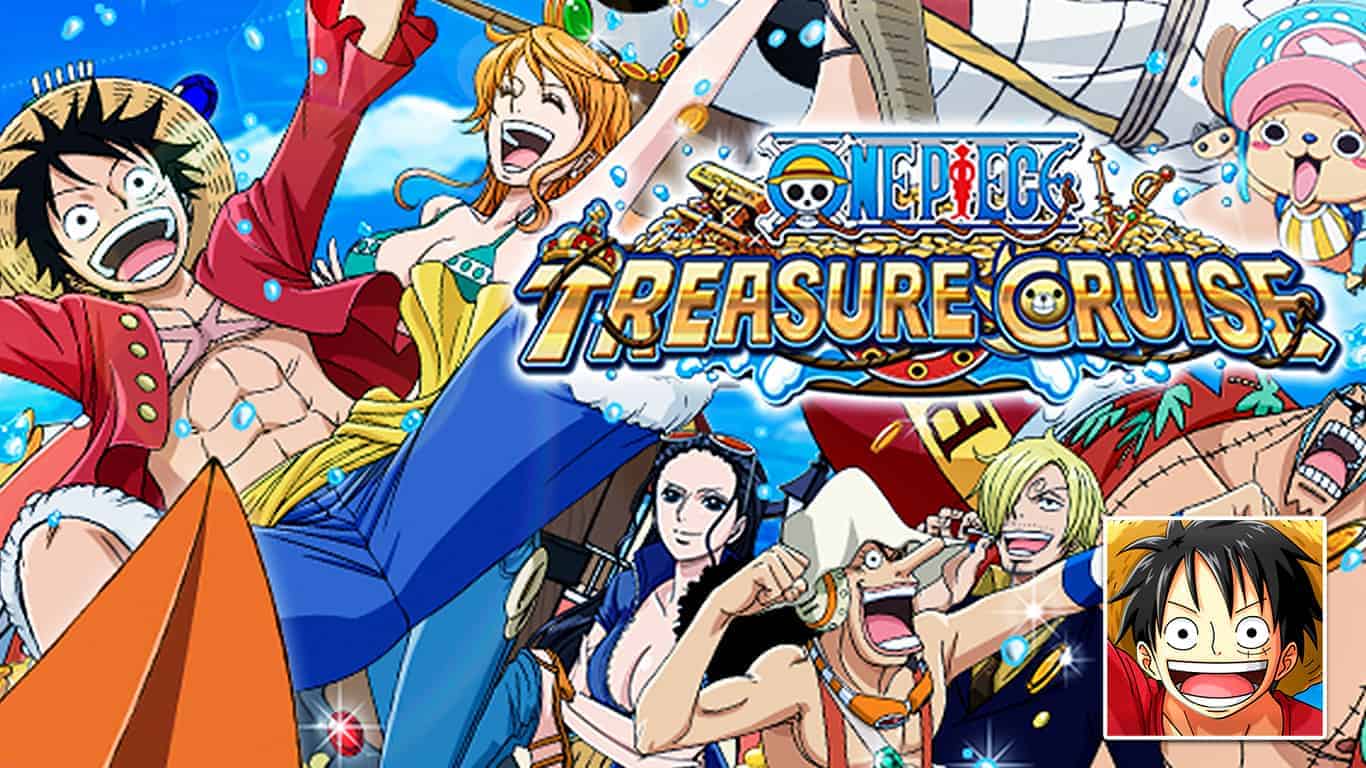 One Piece Treasure Cruise is an RPG hero collector mobile game, based on the anime One Piece by Bandai Namco.

In the game, you will build your very own crew of pirates and characters from the One Piece universe.

On your journey, you’ll battle enemies, upgrade your crew, and explore the world while experiencing Luffy’s journey to becoming the king of the pirates.

In this guide, we give you tips and tricks to progress through the game.

The game is available on both Google Play and the App Store for free.

ONE PIECE TREASURE CRUISE takes place in the universe of the widely popular shonen anime One Piece.

You start out at the beginning of Monkey D. Luffy’s journey to becoming the king of the pirates.

Throughout this adventure, your job will be to recruit pirates and other characters from the anime, assemble a strong crew, and take out enemies to progress in the story.

To keep up with the increasing difficulty of enemies, you will need to upgrade your heroes, come up with powerful combinations of characters, and gather resources and items.

With these simple conditions, you are ready to conquer the world of One Piece and experience the glorious journey of Luffy!

You will stumble upon many unique characters in the game, so to give you a better understanding of them, here is an overview of some of their main features.

All characters are of one of five types:

Besides types, all characters in the game also belong to one of eight classes:

You can check out more information regarding a specific character you own in the Character Crew tab.

In that section, you can also edit your crew, sell characters you don’t need.

Furthermore, you can power them up, evolve/super evolve them and even break their limit after they get maxed out in here.

Don’t forget to check out Rayleigh’s bazaar too, where you can exchange training points for various items, including characters.

To further increase the power of your characters, you can upgrade your ship in the Shipyard.

The higher the ship grade, the bigger boost your team will get. Different ships also come with different boosters.

How to get characters

Collecting new characters in ONE PIECE TREASURE CRUISE is a major part of the game.

Acquiring more characters makes you stronger and allows you to try out various crew compositions.

The main way to get characters in the game is by recruiting them in the Tavern.

To recruit characters in the Tavern, you need either Gems or Friend Points.

You can also acquire some characters in the game by completing content, including doing wanted posters, requests, etc.

Here is an overview of the recruitment rates in ONE PIECE TREASURE CRUISE.

Like in any other hero collector, collecting resources is a must if you want to progress and grow stronger.

Therefore, you should actively farm resources to make sure you can smoothly progress through the story.

The first way to obtain items is by completing levels in the campaign for rewards.

The second way is to complete requests of the Copper Man.

There are three types of requests:

So go and see what requests you can do at the moment, as these yield great rewards.

If you want to maximize your resource farming, then you should, of course, do requests like dailies every day.

Also, be sure to check your in-game mail often, as useful rewards and resources are sent to all players from time to time.

Taking advantage of events is another way to get resources in ONE PIECE TREASURE CRUISE.

One of the easiest ones that’ll yield great rewards over time is the log-in event, which gives you rewards based on how many days you’ve checked in, in a row.

The stats of your heroes, their levels, etc., will, of course, be the biggest factor when it comes to your chances of beating a level in ONE PIECE TREASURE CRUISE.

However, if you find yourself stuck, you can sometimes go yourself through that level you are stuck at by rearranging your crew.

Switching up the placement of the characters on your crew affects how your team performs, and sometimes that change is enough to get you through a level.

Your team’s chances of beating an enemy team also depend on their placement of heroes, so be sure to try out different setups when you face a tough level.

Furthermore, if you have more characters leveled up and upgraded than the characters in your crew, try some of those in your setup as well because some characters perform well against certain enemies.

You are now ready to take on the world of ONE PIECE TREASURE CRUISE.

Hopefully, with this guide, you can progress through the game smoother and better understand the game.

If you have any tips or tricks you believe should be included in this guide, then let us know in the comment section below.