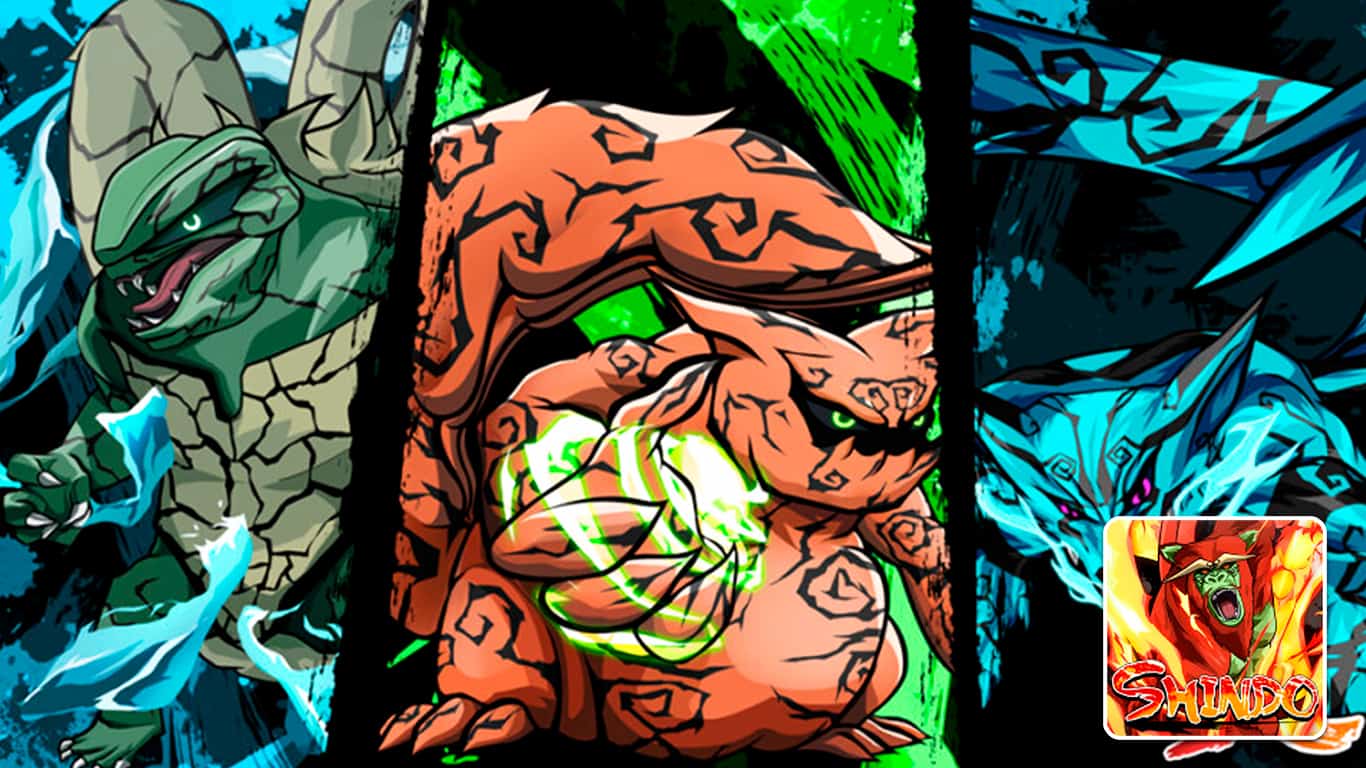 Tailed Beast spirits are modes in Shindo Life that boost your character significantly while the mode is active.

Modes boost your character by either giving you new abilities, stat boosts, or both.

Recommended Read: How to Get Ramen in Shindo Life

To get a Tailed Beast Spirit in Shindo Life, you need to find and take down a tailed beast boss and pick up the Spirit Scroll it drops at its spawn location upon being defeating. Tailed beast bosses drop either one or three scrolls and spawn in set locations at set times – find more information below.

How to get a tailed beast spirit

Tailed Beast Spirits are spirits, also known as modes, that are obtained from tailed beast bosses.

Using a mode, including tailed beast modes, increase the power of your character by giving you new abilities, stat boosts, or both.

To find and obtain a Tailed Beast Spirit Scroll, you have to fight a tailed beast boss, defeat it, and then pick up the scroll or scrolls it drops.

If you fight a tailed beast boss with other players, only three players can obtain the scroll, and only one player can obtain it against Tyn.

Tailed beast bosses all have a chance to spawn in a set location at a set time.

You can find the probability, location, and time of spawn of each tailed beast in the game in our Shindo Life Spawn Times List.

Here is a quick overview of the different tailed beasts in the game and what spirit scroll they drop.

After you find a Tailed Beast Spirit Scroll, you can unlock it in the modes tab in the game.

To access the modes tab, click the ‘M’ key in the game, select the ‘Sub-Ability’ tab, and scroll down to [MODE] to see all the modes in the game as well as the ones you’ve unlocked.

After you’ve unlocked and equipped a tailed best spirit, you can use it by pressing the ‘Z’ key, which is the default mode activation key.

The mode will remain active until you turn it off again or you run out of mode energy, which is the purple bar with MD on it.

That’s how to get a tailed beast spirit in Shindo Life!

If you have any input for this guide, then let us know in the comment section below.