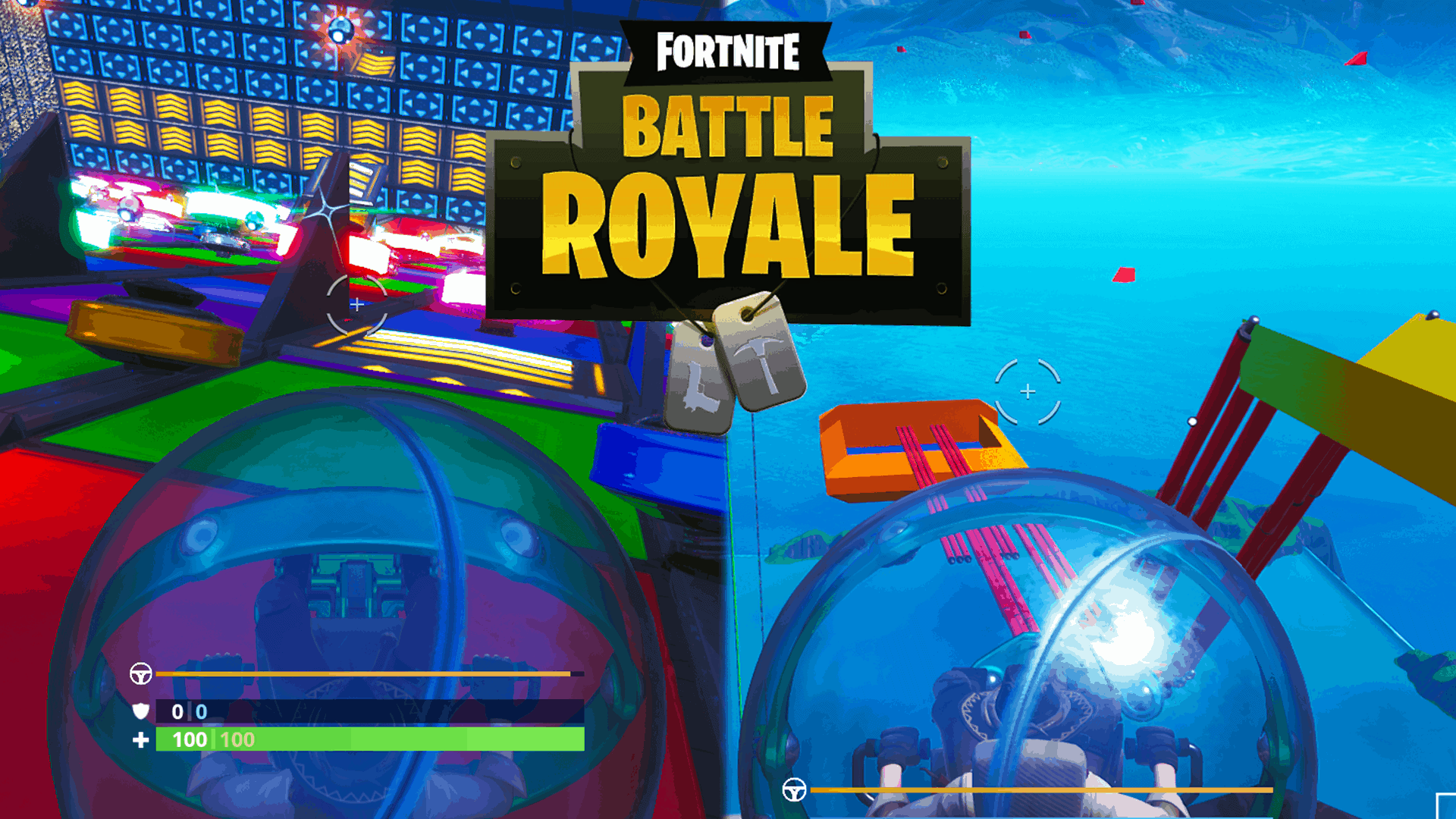 The Baller is an awesome vehicle which got a ton of attention when it was released in Fortnite.

Not only is it a fast vehicle, but it comes with a whole new level of mobility compared to other vehicles.

In The Baller, players can drive, boost, and sling across the map by using the infinite grappler.

As this vehicle is so fun to drive, creative maps made especially for The Baller has obviously been created.

In this list, we’re featuring some awesome The Baller map codes for the creative mode in Fortnite.

This baller map features a bunch of obstacles you have to overcome by utilizing your baller skills.

Do you have what it takes to beat this course? find out by trying out HellRaiserGaming’s map

With the introduction of The Baller in Fortnite, some creative map creators quickly started combing the popular deathrun genre with the new vehicle.

This baller deathrun map is made by Fortnite user TBAsxpooop.

Another fun baller creative map is this pinball map.

Instead of controlling the flippers to make the ball move, you instead are the ball.

This map is supposed to be played with other players.

A built-in point system has been added to this map.

The first player to reach 100 points wins the game.

Fortnite user has made this baller pinball creative map.

An all in one Baller map filled with different courses, minigames, and obstacles.

This map features a ton of different genres in a single map, all built around the Baller vehicle.

Fortnite player MallouMario64 has made this baller map.

Another great the baller map is Snipers vs. Ballers.

This map is as the name suggests, a map where there are two teams, snipers and ballers.

The Ballers have to survive for 15 minutes without being taken out by the snipers to win.

This map is made by Fortnite user OriginallyJames.

Swing your way through this obstacle course designed for the baller vehicle.

Palm trees and other structures are floating in the air and are blocking your way on the ground.

Fortnite user TheBiffleWiffle has made this baller map.

Another great deathrun course for the baller.

This deathrun contains swings, lasers, and much more.

The creator of this deathrun map is TSM_Chuito.

Those are the codes we have for baller maps in Fortnite!

All New Season 8 Pickaxes In Fortnite