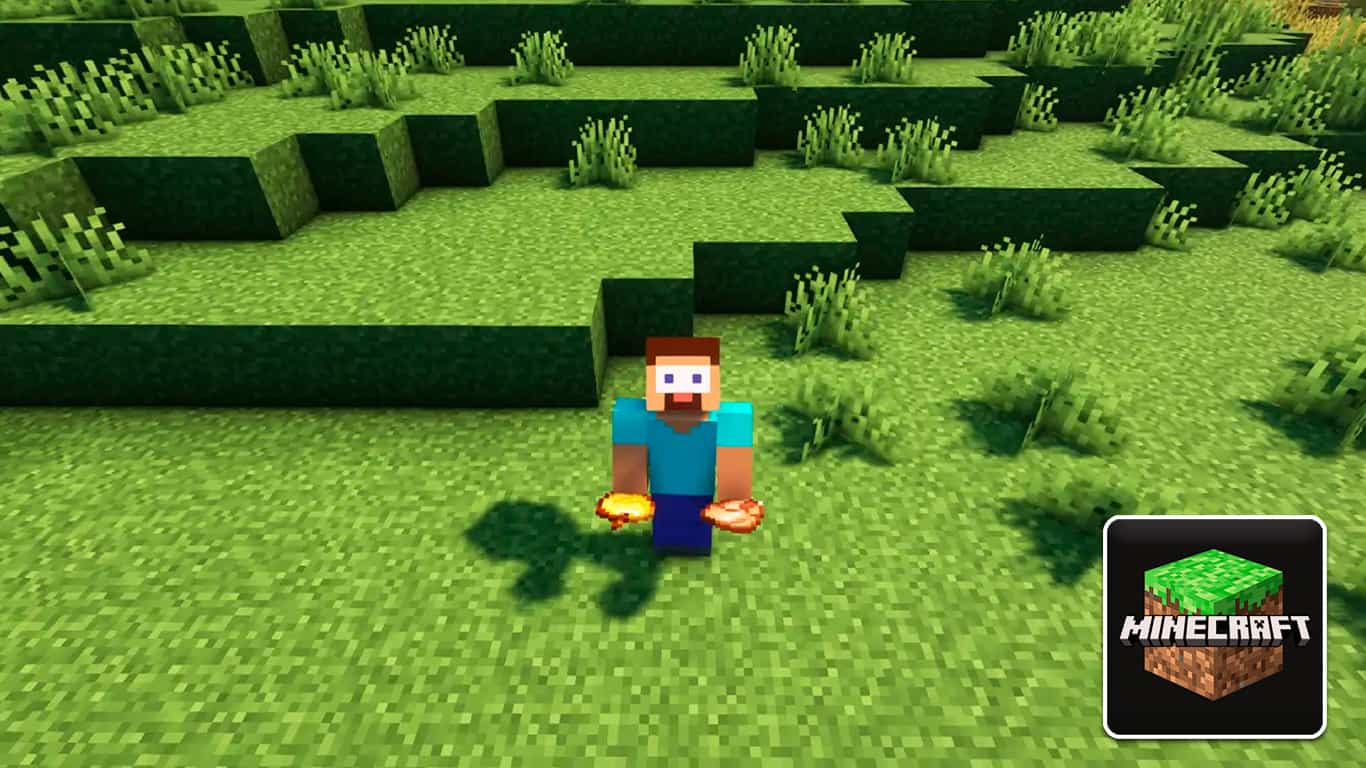 Food is an important item in every survival game. Without food, your character will feel dizzy over time and can’t perform certain actions.

Later on, you will starve to death and being losing your heart, one by one! Not all food in Minecraft is the same, and that’s why in this article, we will show you what is the best food in Minecraft!

Recommended Read: What is the Best Horse in Minecraft?

The best food in Minecraft is golden carrots, enchanted golden apples, golden apples, suspicious stews, and cooked Porkchop or steak. You may be wondering why there are so many ‘best’ foods on the list. So let’s dig further to see why we pick these 6 items!

General Concept About Food in Minecraft

What determines the best food? Since there are several criteria (both internal and external) to determine how good the food is, we will give you some of the best food in Minecraft.

Then depending on your situation and gameplay, you can decide which food item you want to use!

To eat food in Minecraft, simply hold it in your main hand or off-hand, then hold the right-click mouse button for around 0.865 seconds to eat it.

Most food items work this way, except for the cake, which will require you to place it down on the ground and right-click on it instead.

Hunger is one of the primary bars in Minecraft, with the ham icon that can be found right under your screen, near the experience and health bar.

You start the game with a full hunger bar, and over time, it will be drained, and when it reaches zero, you will start losing health.

Most food items in Minecraft provide hunger, so if you’re really desperate for food to survive, you can literally eat anything you can find, even if it’s zombie flesh!

Just like in real life, you may not eat some items when your hunger bar is full, except for some special food like golden apples, chorus fruit, honey bottles, milk, and suspicious stew.

Saturation is a hidden bar that plays an important role in the food and action system in Minecraft.

Whenever you eat, you may restore both hunger and saturation points, depending on the food.

The saturation bar will be the first one reduced when you perform certain actions such as jumping, combating, and sprinting.

Just when the saturation bar is completely drained out, the hunger bar will be the next one to decrease! And that’s when you need to eat.

The more saturation you have, the more actions you can do before eating again. But saturation also has a cap, so you can’t eat food repeatedly to increase it further.

The best food in Minecraft not just only give you hunger and saturation, but it can also give you some positive effect.

For example, the enchanted golden apple can give you regeneration, absorption, resistance, and fire resistance for 20 seconds and up to 5 minutes. This is a huge lifesaver if you’re in a dangerous place!

Farmable is the final criterion to determine if the food is best or not. It may increase a lot of hunger and saturation and give you some cool effects, but what is the point if you can’t craft it or easily obtain it? The best food in Minecraft should be something you can farm quickly and cheaply!

What is The Best Food in Minecraft?

The best food in Minecraft may belong to golden carrots if you agree with most of the Minecrafters out there!

Even the hermits in the Hermitcraft series are craving carrots and even making a farm and shop to sell them for diamonds. Golden carrots only restore 6 hunger, but the saturation they provide is huge!

You can either craft or trade golden carrots with the farmer villagers. Since carrots are easy to farm, you just need a sustainable source of gold with a zombified piglins farm, and you can create a lot of golden carrots.

But still, it’s recommended to set up a villager trading hall because it’s way cheaper and much easier!

With medium hunger and saturation points provided, why would you want to get this food item, right? Before saying that, just take a look at the list of effects it provides, and you will understand.

The effect makes enchanted golden apples to be a god-tier food item when it comes to PVP and survival situations.

The only sad thing is you can’t craft or easily obtain enchanted golden apples.

They only generate in looted chests spawned in the dungeons, mineshafts, ancient cities, bastion remnants, desert temples, ruined portals, and woodland mansions. Furthermore, the chance for a golden apple to generate in any chest is less than 9%.

Almost identical to the enchanted golden apple, a normal golden apple provides the same hunger and saturation but with little effect. However, you can craft it with 1 apple and 9 gold ingots, making this sufficient to be the best food in Minecraft!

Golden apples can also be found in most Minecraft structures with a higher chance compared to an enchanted one. The chance varies from 2.5% up to 100% chance per chest.

Suspicious stew is a quite new food source in Minecraft that can be made with a bowl, one red mushroom, one brown mushroom, and a random flower.

The effect the stew gives is depending on the flower you use in the recipe. You can get both positive and negative effects, so be careful!

To create the best food in Minecraft, you need a blue orchid or a dandelion flower. After eating the suspicious stew, you will instantly gain hunger and saturation points (under a second).

It’s surprising to see cooked Porkchop and steak make their way to this list!

With no effect at all, these types of meat actually provide a good amount of hunger and saturation points. And you can easily farm them in a large quantity.

Make an animal pen, then use wheat to lure cows and sheep into it and breed them repeatedly! Over time, you will have a large number of animals ready to be slain for food!

And that’s the list of the best food in Minecraft! Do look at them and see which fits your current state.

If you’ve already built a giant gold farm, golden carrots and apples may be a good choice. If you love farming and already have a bunch of animals, cooked Porkchop and steak will be the best food for you!

Minecraft – How to Tame and Ride Camels

Minecraft – What to Feed Camels?