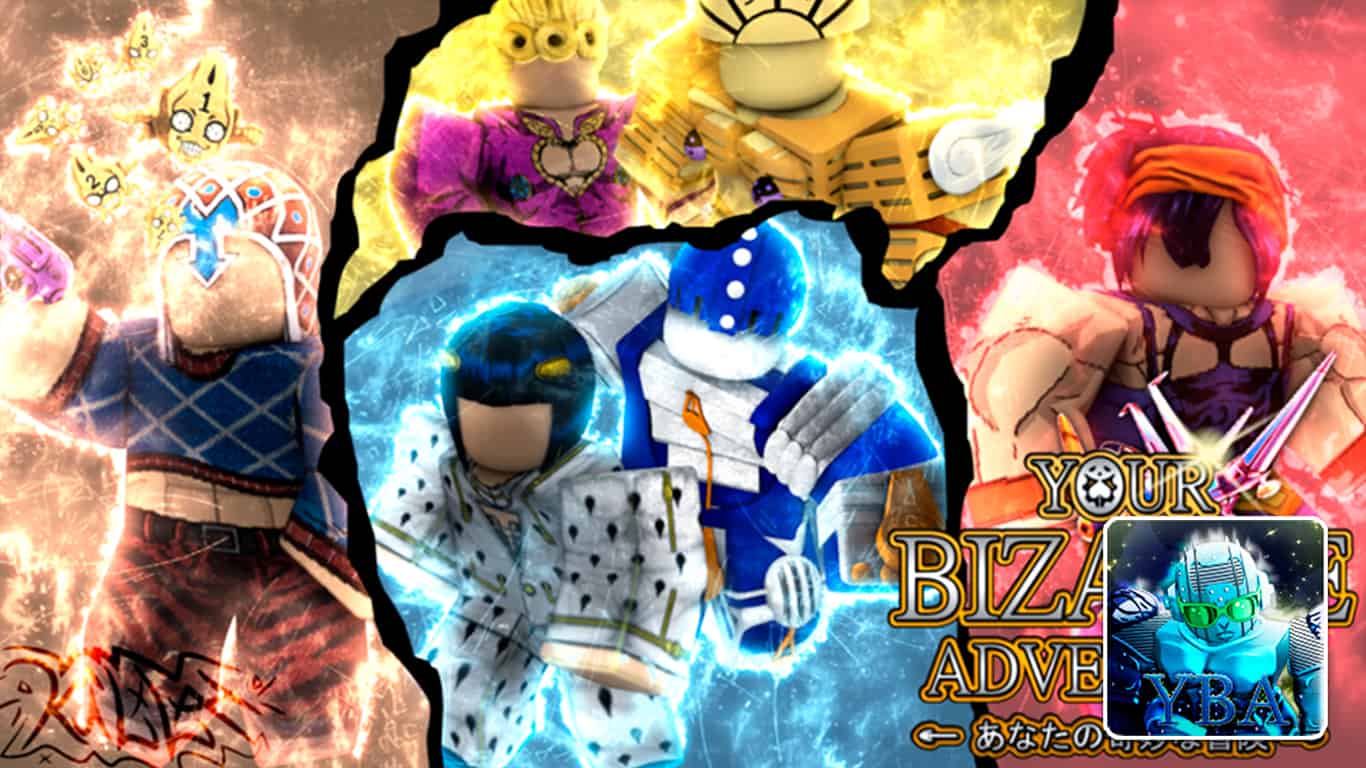 Each stand in YBA has a set of moves that you unlock upon using that stand.

There are many stands in Your Bizarre Adventure, so check out the tier list below, which ranks all of them to get an overview of how powerful each one is.

Many RPG Roblox games have some sort of power or attribute you can unlock to get new skills and abilities. In YBA, their called stands.

With the number of stands available in YBA, it can be difficult to know which one you should aim for and use.

In the following tier list, all stands in Your Bizarre Adventure are ranked based on how powerful and useful they are.

The current tier list is based on the rankings by YBA YouTuber SageTempest and input from the community.

All stands in YBA are ranked in tiers between S+ and D, with S+ being the strongest and D the weakest. The order within a tier does not matter.

You can obtain a new stand in Your Bizarre Adventure by using an Arrow while having at least Worthiness level 1. This will give you a random stand.

Each stand in the game has several skins that change the appearance of the stand. You get a random skin for the stand you get when you roll it.

There are three overall types of stands in YBA:

That’s the tier list on what the best stands in YBA are!