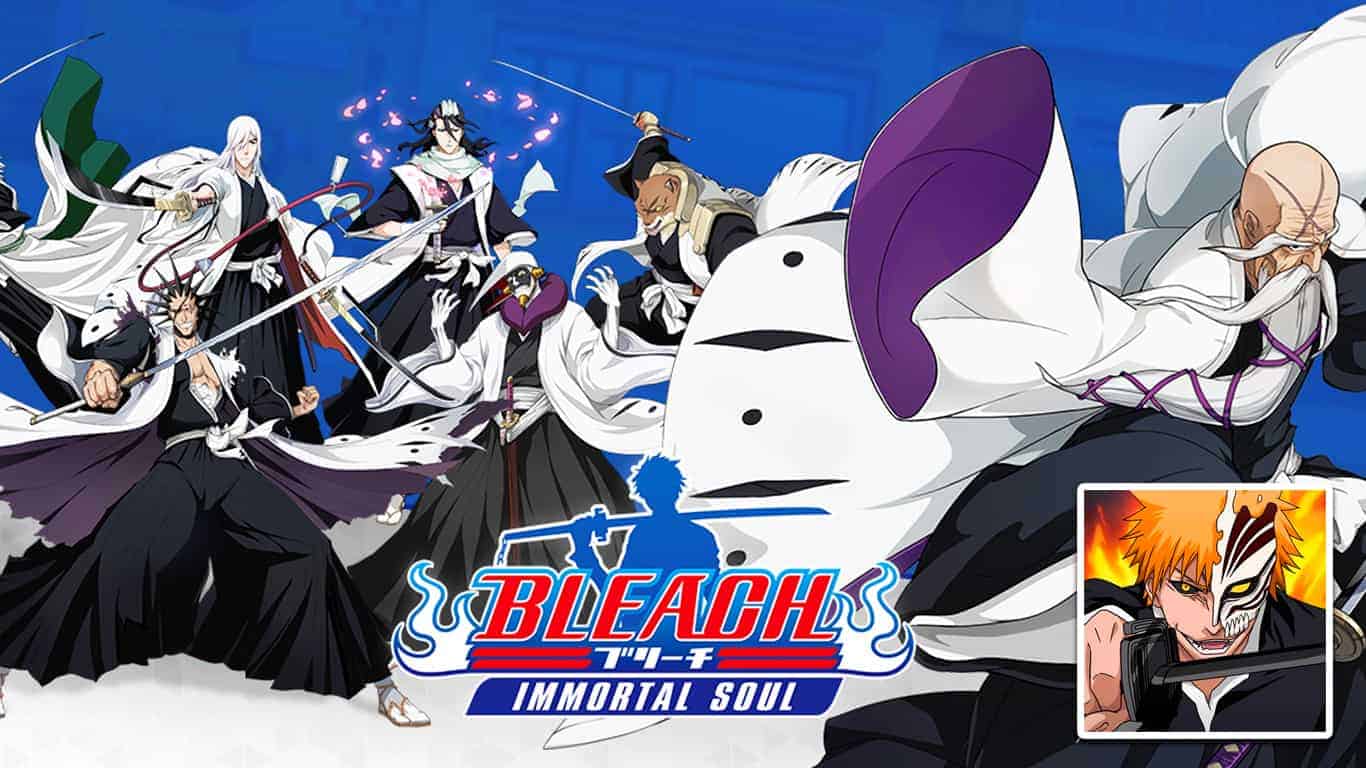 In RPG mobile games like Bleach: Immortal Soul, rerolling is popular among players seeking to optimize their accounts and progress faster.

Rerolling is a way to optimize your start by starting over, playing until you get the first or couple of free premium summons, and then starting over again if you don’t pull a top-tier character.

Rerolling takes time to do, but can be very beneficial if you manage to get a top tier character right at the beginning of the game.

This guide teaches you step by step how to reroll in Bleach: Immortal Soul.

In short, the fastest way to reroll in Bleach: Immortal Soul is by changing server.

To do this, go to the main screen, open up settings, press the server tab, and select a server you have no progress on already.

If you don’t pull something you’re satisfied with, reroll once more.

How to reroll in Bleach: Immortal Soul

There are two ways to reroll in Bleach: Immortal Soul, by changing server and by creating a new account.

The first method is by far the fastest and most efficient.

The only time you should use the second method is if you absolutely have to play on a specific server.

Here is a step by step rundown of how to reroll by changing server.

Step 1: Go to the main screen and press the settings icon in the top right corner, as shown in the image below.

Step 2: Press the server tab on the settings pop-up window and select a server you haven’t played on before.

If there is no character icon on a given server, you have no progress there and can reroll on that server.

Step 3: Once you’ve selected a new server, you will be taken through the initial campaign walkthrough again.

Now, as the whole point of rerolling is to get your initial pull, you should play until you have enough Soul Jade to perform a 10x Soul Jade Summon, which costs 2160.

You will earn more than 2160 Soul Jade by completing chapter one and chapter two.

Be sure to claim all the Soul Jade rewards from milestone quests as well as the day one reward from the 7-day reward event.

These two sources will give you enough Soul Jade to perform a 10x summon.

If you aren’t satisfied with your 10x summon, reroll once more and repeat this process until you’ve got a start you’re happy with.

You can also take advantage of events and codes that are available at the time that you’re reading this.

However, these are not always available. Thus, we haven’t included them in our steps above.

Characters to reroll for in Bleach: Immortal Soul

Players reroll in RPG mobile games, including Bleach: Immortal Soul, to get an incredible start by rerolling until they pull a top tier character.

But with so many characters in the game, which ones should you aim for?

The 10x summon, which you should perform, guarantee at least one complete champion that has a high chance to be of SSR rarity.

The summon can also give UR shards, which it does at a 10.2% chance.

With these odds and ten summons in one 10x summon, it’s quite likely you’ll get at least one SSR character and a couple of UR shards.

To give you an idea of what characters you want to aim for, check out the following list.

Of these characters, only Byakuya is of SSR rarity, which means you can pull him in complete form.

The rest are all UR, which means you can only pull shards of them.

Therefore, we recommend you go with Byakuya if you pull him.

If you pull a lot of UR shards of any of the above-listed characters, you could consider going with that.

You can find more great characters to reroll for with more information in our Bleach: Immortal Soul tier list.

Should you reroll in Bleach: Immortal Soul

Rerolling comes with obvious benefits, as having a top tier character or shards of the best characters in the game from the beginning of the game is a huge advantage.

Not only will it allow you to progress faster, but you’ll also not be forced to spend resources on characters you’ll be replacing at some point.

Rerolling might, however, not always be the right decision for you.

If you’ve already played the game for a considerable amount of time, you won’t gain much from rerolling as you’ll already have farmed so much and progressed so far.

The farther into the game you get, the less important your start becomes.

If you’ve only played the game for a couple of days or so, then rerolling can definitely be a major help to you.

In the end, it all comes down to if you want to do it or not. No matter what, you’ll still have your other saves, so you can always just go back.

That’s everything you need to know about how to reroll in Bleach: Immortal Soul as well as what characters to reroll for.