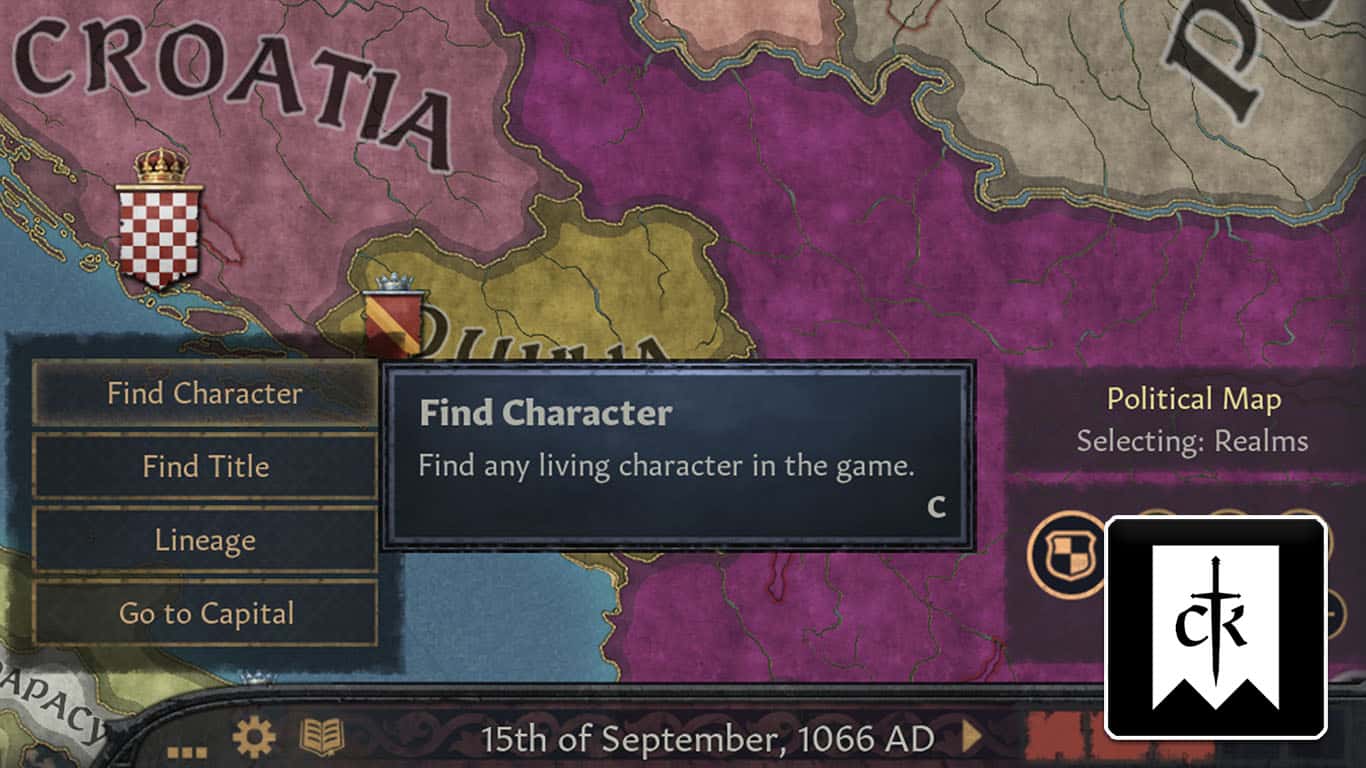 To become the most powerful lord of the Middle Ages in Crusader Kings 3, you will need to gather some of the most talented individuals in all of Eurasia and Africa.

To get these people to help you out, you will need to invite them to your court and have them accept this invitation.

However, if you don’t know how to send this invitation, you will be stuck with all the normal courtiers you get at the start of the game.

So, to make sure you have the cream of the crop, here is how you can invite talented characters to your court in Crusader Kings 3.

How to Invite to Court in CK3

To invite a character to your court in CK3, all you need to do is to right-click on their portrait and look through the options until you find the “Invite to Court” choice.

You will see from the start whether that character is actually willing to join you or not if there is a bright red “X” mark next to the option.

By hovering over the choice, you will see exactly what modifiers are influencing the decision to join your court.

For most characters, there will just be a -50 Base Reluctance modifier, which can easily be overcome with a bit of effort.

However, if you stumble into someone that loves their current liege and has many negative modifiers due to their good relationship with their current ruler, you won’t really have a chance to get them through the “Invite to Court” option.

How to Successfully Invite or Recruit Someone to Court in CK3

There are two ways to successfully invite or recruit a character into your court in CK3:

A long-term but honorable way to recruit and invite potentially talented individuals into your court is to befriend them.

By using the Sway or Befriend (unlocked in the Diplomacy Lifestyle) scheme, you can try to slowly but surely befriend the character, which will give you a flat +75 modifier for the “Invite to Court” option.

That should be more than enough to get through the -50 Base Reluctance modifier and then some.

You can also increase the chance to recruit someone into your court by increasing the relations between you.

For every +5 points in opinion, you will also get a +5 modifier for the “Invite to Court” option, which should get you +100 when you reach +100 opinion with the character.

Just find someone you want to recruit who is in your diplomatic range and select to Arrange Marriage.

Select one of your courtiers of the opposite sex and, most of the time, if they aren’t nobles, they will accept.

Make sure to select Matrilineal Marriage for male characters that you are trying to get to join your court, as you would just lose the female courtier otherwise and nobody will join you.

This strategy works better than trying to invite people to join your court, as they would all like to get married and would accept any random invitation for some reason.

By doing this, you also make sure that your courtiers are making children, which will allow you to have more people to support your children in the future.

That’s everything you need to know about how to invite to court in Crusader Kings 3!

Crusader Kings 3 – How to Move Capital

Crusader Kings 3 – How to Get Pure-Blooded