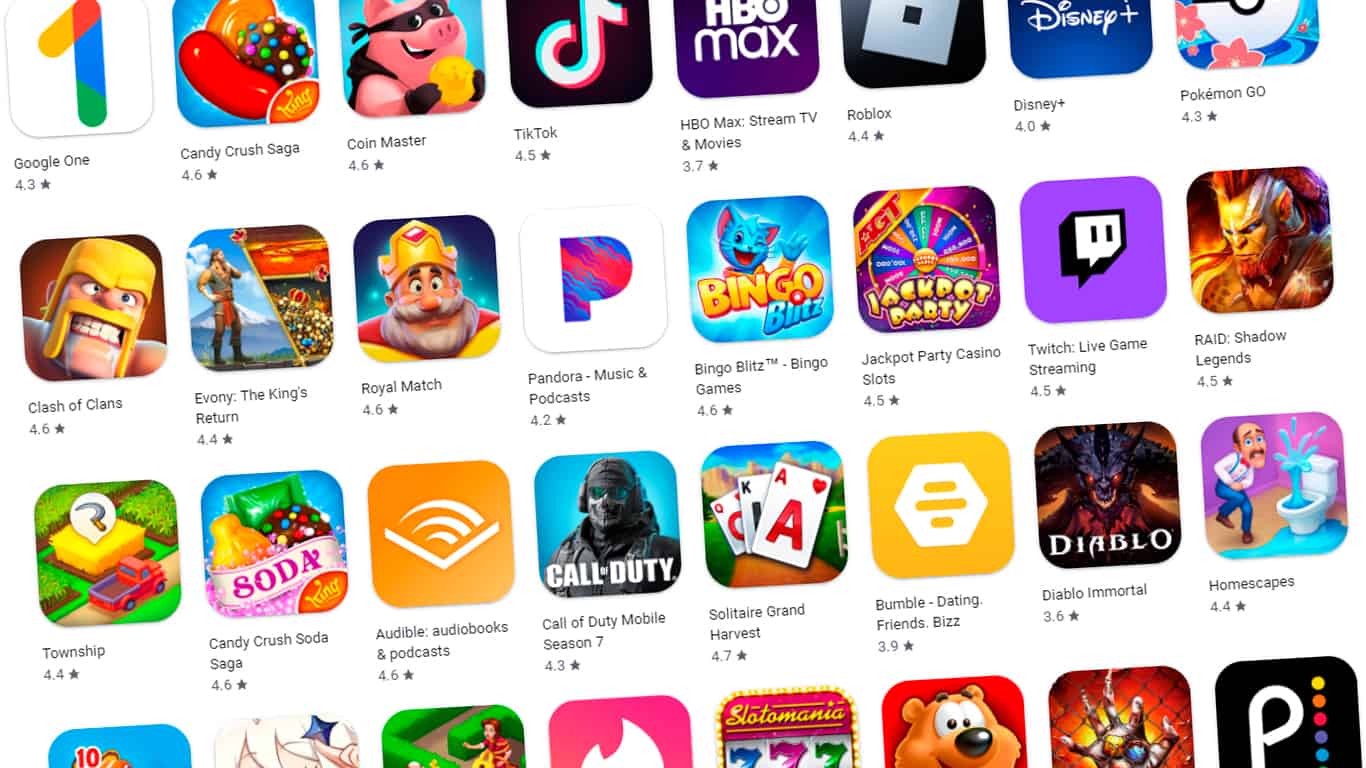 As of the first half of 2022, worldwide consumer spending has reached $65 billion from both Apple’s App Store and Google Play, according to preliminary Sensor Tower Store Intelligence. This is about a 1 percent increase from last year, which generated $64.4 billion in both stores in 2021 during the same period.

Apple’s App Store generated $43.7 billion from in-app purchases, subscriptions, premium apps, and premium games in the first half of 2022, which is up 5.6 percent from last year’s revenue of $41.4 billion.

Even though consumer spending has continued to increase, app installations have gone down by 1.5 percent in both Apple’s App Store and Google Play, with 71.2 billion installations.

Worldwide player spending on mobile games reached $41.2 billion in the first half of 2022, which has gone down by 6.6 percent from last year’s $44.1 billion.

The top 2 highest grossing mobile games were Tencent’s Honor of Kings and PUBG Mobile, which each generated more than $1 billion in consumer spending in the first half of 2022.

Mobile game installations have increased slightly, with an uptick of 0.4 percent from last year with 28.1 billion downloads in both Apple’s App Store and Google Play.